Till the End of the Night – Interview with Robert Parker

Hailing from Stockholm, Sweden, Robert Parker counts as one of the heavyweight veterans from the Synthwave scene. Having started as a producer in the 1990s’, the Synth wizard set foot on the retro music scene in 2009 as a well-versed songwriter and has been relentless 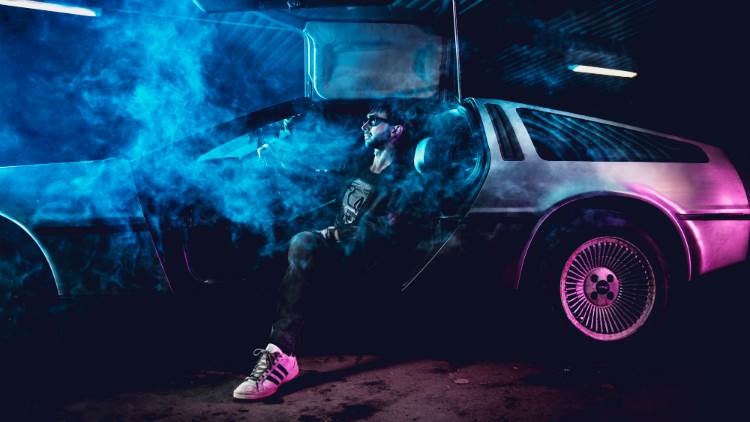 Hailing from Stockholm, Sweden, Robert Parker counts as one of the heavyweight veterans from the Synthwave scene. Having started as a producer in the 1990s’, the Synth wizard set foot on the retro music scene in 2009 as a well-versed songwriter and has been relentless in his creative output since his self-released debut Drive. Sweat. Play. His knack for funky grooves and vibrant, ear catching melodies has earned him a safe spot amongst the genre’s most recognisable names, with albums like Crystal City earning him widespread recognition within the scene. Following up on the success of his previous album, Robert Parker returns with End of the Night, his latest release. We reached out to the man behind the keys to ask a few questions about the record.

You once referred to Synthwave as ‘nostalgia with selective memory loss’. What would you say are the elements you wished to focus on for ‘End of the Night’?
End Of The Night is very much the sequel to Crystal City. It’s in the same musical and aesthetic  universe. The theme is still circulating around The City, in this case I imagined a night out, club-hopping, where the music can differ a little bit from club to club but all music is part of the same night, the same city. A lot of influences on this album are disco-oriented, but there are also funk, hip-hop and house elements nodding especially to french touch and 90s house.

Can you tell us a little bit about the title ‘End of the Night’ and why you chose this album title?
A: It’s the title track I wrote with Doubleboy, who sings on the track and wrote the vocals. The track really defines the style I want to express and the ambition to keep going with this project as long as I think it’s fun and inspiring. When he (Doubleboy) wrote the lyrics the key phrase says “We can run/til’ the end of the night” and it felt natural to apply that to the album title. 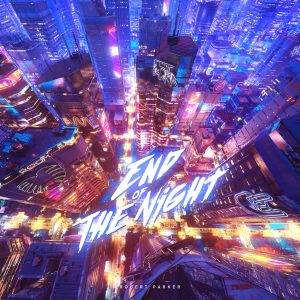 What kind of gear did you choose to use for this album?
A: I have mostly worked “In the box” with this album, however I always include hardware when it’s fun and inspiring. In my track “Silent Kiss” I only use the Korg Polysix, Roland Juno 60, Moog Minimoog, Oberheim DX and Roland TR-707. Other gear used is the Moog Prodigy and the Roland TR-08. I mix and master in Ableton Live.

Half of the tracks on the record feature guest vocals. Did you set out to shape the album this way? And is this a direction you see yourself going in the long run?
Yes, for this album I wanted to include more vocal tracks. However, with all my collaborations, I am very clear that I don’t want to control to much. When I collaborate with someone, I am much more interested in their expressions, than applying my own on them. It’s much more fun and creative when everyone have creative freedom. And the result is very good, I must say! 🙂

You lead an impressive double life as a doctor and a renowned Synthwave household name. How do you find the time to be so prolific?
I work part time, in order to have time for the music. And throughout the years, I have tried to be more and more effective when it comes to producing. With the digital possibilities today, It’s easy to add new discoveries in terms of mixing techniques, and so on, to templates you  like, so you never have to start on a blank paper when you make a new song. Then you can focus more on the fun and important stuff, such as melodies, grooves, composition and so on. 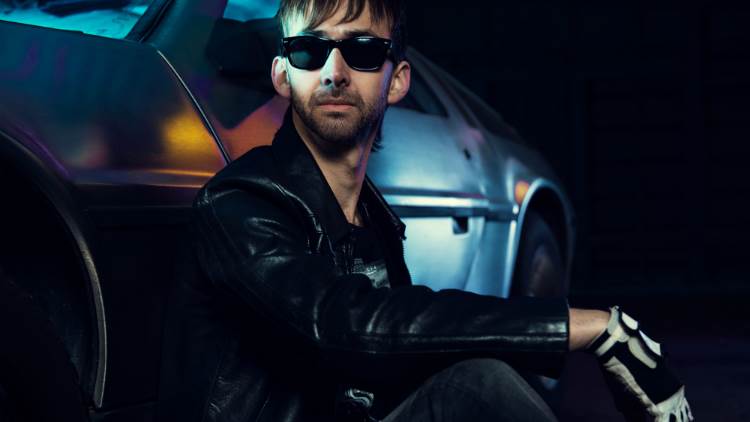 As we near the ten-year mark since your debut release, in what ways do you feel like your relationship to the ‘retro’ aesthetic has changed since 2009?
Well, the first years I only made music for myself, it was not until around 2011 I started upload tracks on Soundcloud. I think I have the same idea about it as back then, I never had the ambition to IMITATE the 80s , just take the most fun key elements and use it in a modern context. I still do, it’s still fun, so right now I don’t see me quitting just yet. 🙂

What would you like listeners to take away from your music?
A: I hope it makes them happy, inspired, and keen on partying and dancing!

What do you feel is the most important aspect of your music?
The production. When I sit by myself and get a good groove going and instantly feel this will be a full track I will be happy with. That’s the best feeling.

Finishing off with the question I ask at the end of every interview: could you name one of your favorite albums, movies and books?
Favorite album: “Moon Safari” with AIR.
Favorite movie: Right now, I must say “Annihilation”.
Favorite book: A book I re-read a lot is “Name of the Rose” by Umberto Eco.

End of the Night is out now via NRW Records and available for streaming here! 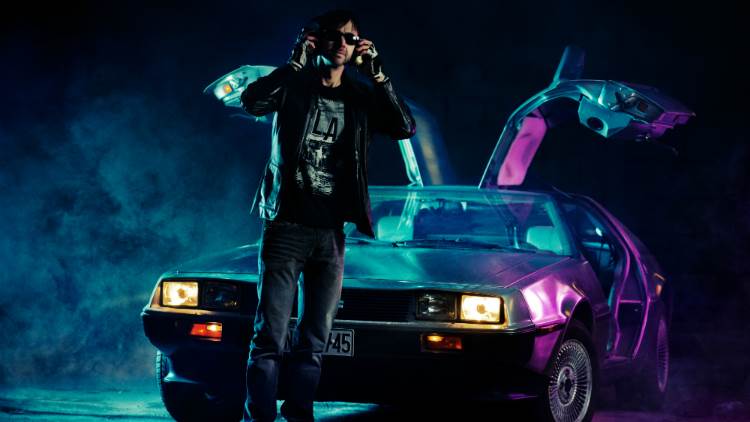