Throne: Kingdom of War is a medieval strategy game from online developer Plarium. It is based in the time period defined as the middle ages, which is traditionally considered to be from the 5th century until the early modern period of the 15th century. 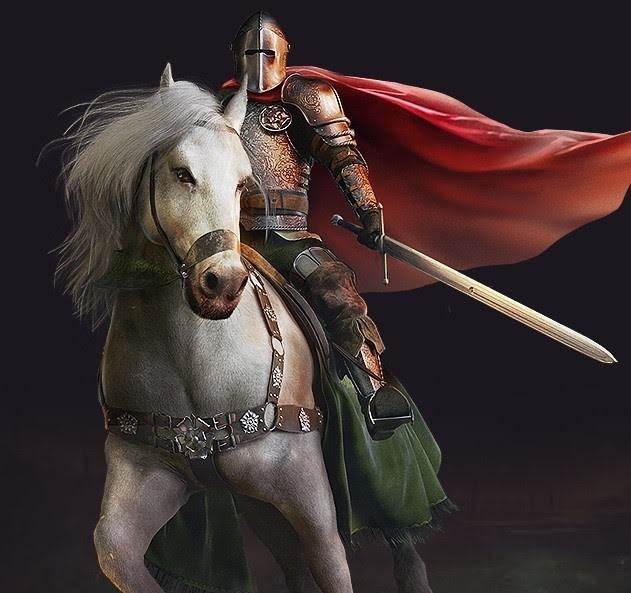 Throne: Kingdom of War is a medieval strategy game from online developer Plarium. It is based in the time period defined as the middle ages, which is traditionally considered to be from the 5th century until the early modern period of the 15th century.

The game sets the player up as a lord who has one aim and that is to conquer the lands of his enemies and rise to power by seizing the throne. This theme is very much in keeping with the state of England during this time period. The collapse of the Roman Empire left the economy of the country in tatters and many towns and villages were completely abandoned.

There was an influx of Germanic peoples of the previous century led to the development of new cultures and identities within the population of the country and this led to power struggles among the different kingdoms. This is reflected when playing Throne: Kingdom of War where you have to build your own mini-kingdom as a Lord and set out to defeat your neighbours to seize power.

The building of a strong settlement is a massively important part of the game and is rooted accurately in the history of the period it encompasses. When the Saxons invaded in 1066, they ruled the country and suppressed revolts using a system of strong castles spread strategically across the land. The lords from the previous Anglo-Saxon period were a menace to the new rulers but the real problem came with the infighting of the Anglo-Norman elite.

This infighting led to the loss of Normandy for the country and there was a constant power struggle that saw different Lords unite to form factions against their political and military enemies. It is this kind of strategizing that the game captures so well as it allows you to form alliances with other players in order to destroy your mutual enemies and split their kingdom amongst the victors. This is exactly the environment that existed in medieval England.

The game allows you to take your armies to war but joining an order and working together is far more likely to breed success than working as a lone lord, again a realistic element transported from the annals of history. Another nice touch is the ability to upgrade your hero by conducting studies and try to gain an advantage over your opponents through enlightenment rather than military might alone, it is your call and the decisions you make could be very important as the gameplay develops.

The game is categorised as a MMORTS (massively multiplayer online real-time strategy) that has some notable similarities to classic titles such as Age of Empires II The Age of Kings which was released back in 1999 and received very positive reviews from a number of well-known websites. This title allowed players to build settlements with multiple building options that each opened up a number of new units. Harvesting resources was an important part of the game and has heralded many similar titles in the subsequent years.

So if you enjoyed the strategy genre and think you have what it takes to lead your people to glory then Throne: Kingdom of War is a game well worth a try but be warned, keep your friends close and your enemies closer.