Blade Runner Black Out 2022 is Here and it’s Beautiful! 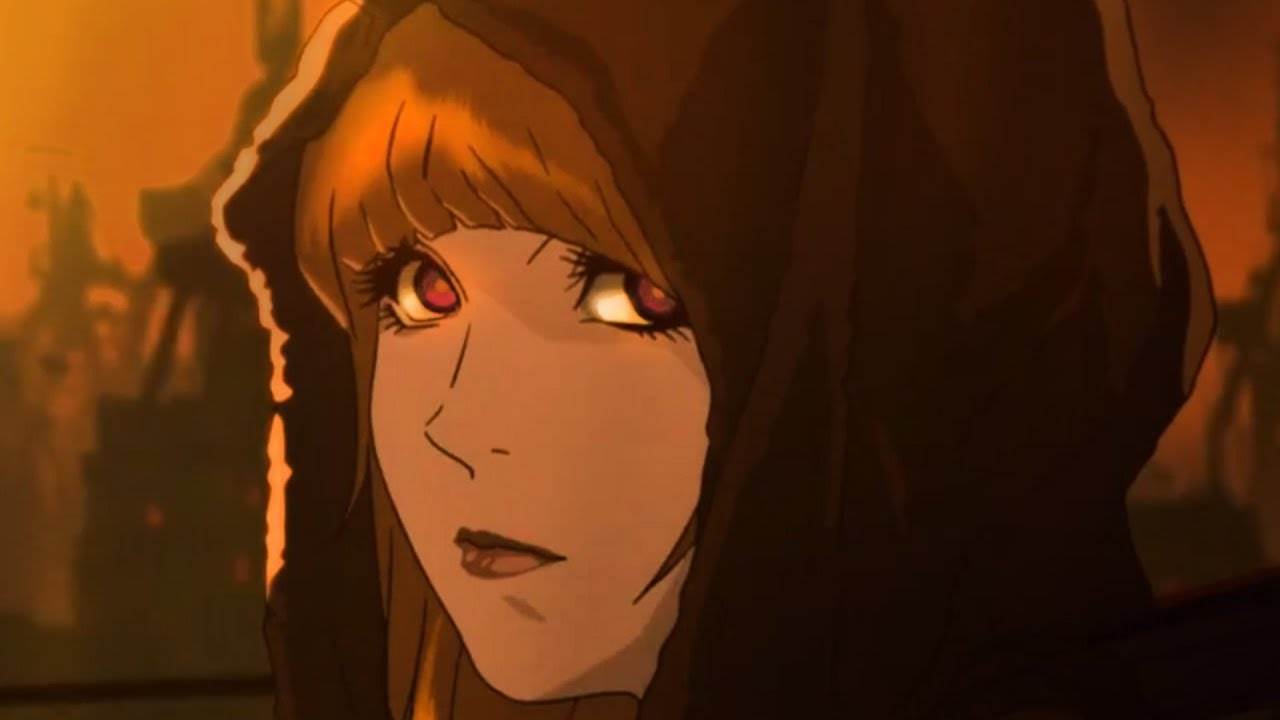 All I can say is – “Color. Marvelous grim colors”.

The short anime, 15mins long takes place after Rick Deckard and the replicant Rachel go into hiding and leave Los Angeles and after the introduction of the new Nexus 8 replicant by the Waylan Corp. A new model with a natural lifespan.

Being that humanity is often repulsed or agitated by anything resembling itself (fact). Humans being forming Human Supremacy groups and behind using the replicant database to hunt and kill replicants. In an organized move of self-preservation, rogue Nexus 8 models conspire to cause a nuclear incident resulting in a massive EMP that will plunge electronics inoperative n allowing them to destroy the magnetic backups to the replicant database.

The art studio did a fabulous job or animating this world that so many of us dream about inhabiting. Flying Lotus proves his worth by honoring the musical palate with some personal touches; however, nothing to memorable. The events if this film us the cause of the replicant prohibition that was later repealed a decade later by the Wallace corporation.

This is the final prequel short before 2049 hits theaters. So you’ll just have to be patient n wait.