The Will Eisner Hall of Fame alumni and co-creator of Swamp Thing for DC Comics and the X-MEN: Wolverine, Storm, Colossus and Night crawler for Marvel Comics has passed away. 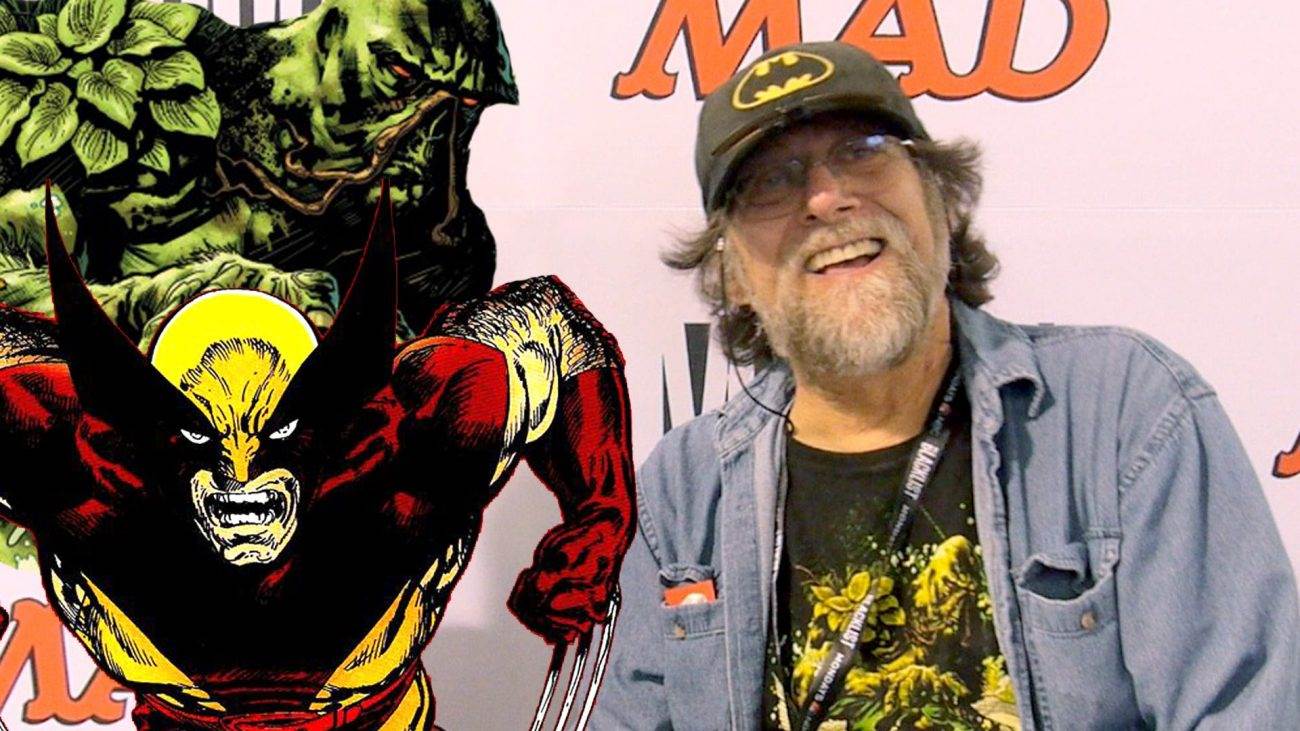 The Will Eisner Hall of Fame alumni and co-creator of Swamp Thing for DC Comics and the X-MEN: Wolverine, Storm, Colossus and Night crawler for Marvel Comics has passed away.

Wein was also the co-editor of The Watchman written by Alan Moore and illustrated by Dave Gibbons for DC, the only graphic novel to appear on Time‘s 2005 “All-Time 100 Greatest Novels” list.

Wein and artist Bernie Wrightson created the horror character Swamp Thing in The House of Secrets #92 (July 1971). Over the next several decades, Swamp Thing would star in DC series and miniseries – including an initial 1972–76 series begun by Wein and Wrightson, and the early 1980s Saga of the Swamp Thing, edited by Wein and featuring early work by writer Alan Moore — as well as two theatrical films, and a syndicated television series. Abigail Arcane, a major supporting character in the character’s mythos was introduced by Wein and Wrightson in Swamp Thing #3 (March 1973).

In 2009, Chris Claremont said, “The history of modern comics would be incredibly different if you took [Wein’s] contributions out of the mix. The fact he doesn’t get credit for it half the time is disgraceful. We owe a lot of what we are – certainly on the X-Men – to Len and to Dave [Cockrum]”. 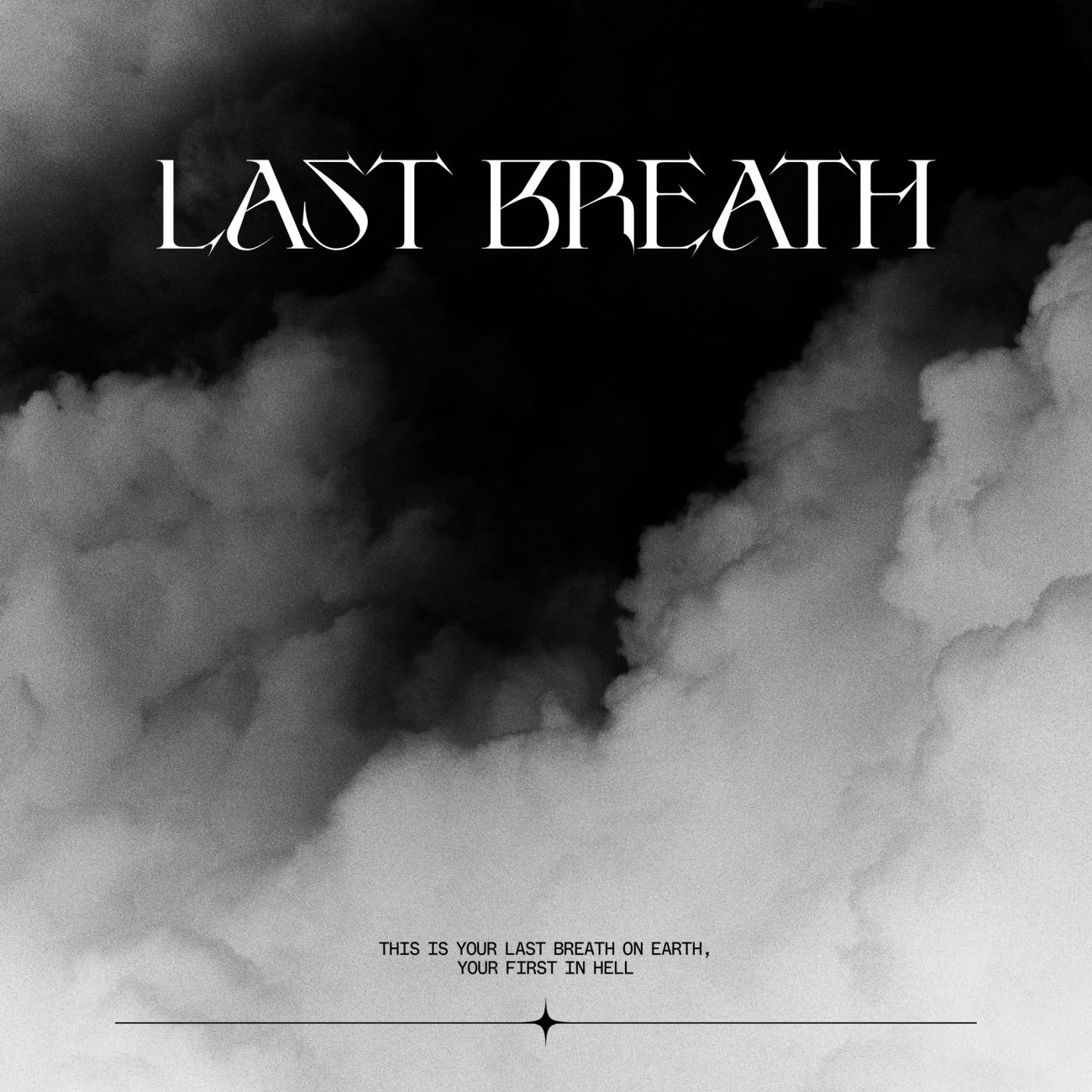