Home / Art  / Deadpool director is collaborating on a Neuromancer film

Deadpool director is collaborating on a Neuromancer film

It is official retro-lovers - Tim Miller has plans for William Gibson’s genre defining novel Neuromancer. He will be collaborating with Simon Kinberg.  Unfortunately, he is currently set to direct the new and generally unasked for Terminator film or films being produced by James Cameron; heaven 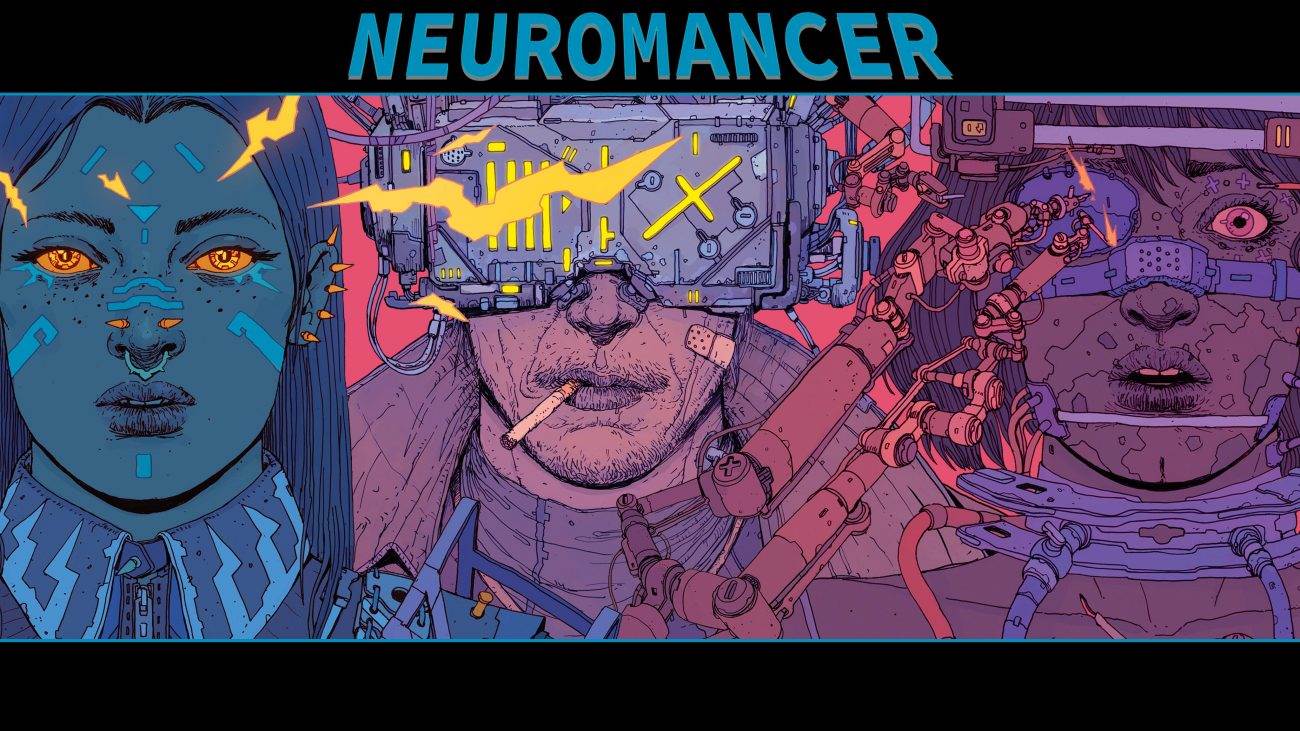 Deadpool director is collaborating on a Neuromancer film.
(But, don’t expect it any time in the near future)

It is official retro-lovers – Tim Miller has plans for William Gibson’s genre defining novel Neuromancer. He will be collaborating with Simon Kinberg.  Unfortunately, he is currently set to direct the new and generally unasked for Terminator film or films being produced by James Cameron; heaven help us.

Neuromancer is a 1984 science fiction novel by William Gibson and is regarded by many to be the genesis of the Cyberpunk genre. It is the recipient of the Hugo Award, Nebula Award and the Philip K. Dick. This is the first novel by Gibson and first in the Sprawl trilogy. The story is set in a dystopian future where the global eco-structure has restricted itself in the wake of geopolitical warfare and the evolution of the megacorporation that has their tentacles in every part of the world affairs and trade. The main protagonist or anti-hero is a drug addicted former computer hacker named Case who’s ability to tap into cyberspace had been damaged after crossing the wrong people. He lives in and inhabits the underworld of Chiba City, Japan. Case is offered a job by the mysterious Armitage after being rescued by his cybernetic augmented “Razorgirl”, Molly Millions. Armitage is offering Case not only a monetary reward but, the repair of his neural jack and access back into cyberspace again.

In 1989, Epic Comics published a 48-page graphic novel version by Tom de Haven and Bruce Jensen. It only covers the first two chapters, “Chiba City Blues” and “The Shopping Expedition”, and was never continued.

There have been several proposed film adaptations of Neuromancer, with drafts of scripts written by British director Chris Cunningham and Chuck Russell, with Aphex Twin providing the soundtrack. After that project fell through the cracks, Neuromancer as a live-action film has jumped into pre-production after pre-production and so on; with names such as Joseph Kahn, Vincenzo Natali and Chuck Russell.

So let’s be optimistic about this one. Hopefully James Cameron doesn’t infect him with the Douche malware that he downloaded from George Lucas on some dickbag TOR site. I also highly recommend yous all watch MR. ROBOT if you need a good cyberpunk fix.