Home / comic retrospectives  / 4 Reasons Why Batman: Year One Should Be Your First Batman Comic

1. The City As CharacterHere’s a fun game: What makes a good Batman story? Is it Bruce Wayne? There have been good Batman stories with the cowl being carried by former Robin and usual Nightwing Dick Grayson, and beyond that, several Batman comics have had

1. The City As Character

Here’s a fun game: What makes a good Batman story? Is it Bruce Wayne? There have been good Batman stories with the cowl being carried by former Robin and usual Nightwing Dick Grayson, and beyond that, several Batman comics have had a primary focus on one of his iconic rogues. The common thread of Batman comics is the atmosphere.

That atmosphere is Gotham.

Gotham is such a pervasive aspect of Batman stories that it’s often overlooked, but unlike real life cities in other comics or other fictional cities like Metropolis, Gotham never seems incidental or interchangeable. The seedy, gothic noir of Gotham is so well established and, for lack of a better word, characterized that it transcends the typical idea of a setting. There’s a reason the Fox show is called Gotham and not Rogues. Gotham is the connection to the idea of a Batman story more than anything else. And do you know which Batman comic might paint the best portrait of Gotham, in all its gritty, seedy glory? 1986 and 1987 are interesting years in comic history. Maus had been released in ‘86, which changed the critical perception of the levels to which comics could aspire, while Chris Claremont, Louise Simonson, and Walter Simonson were arguably at creative peaks with their respective roles in writing Marvel’s “Mutant Massacre” arc, as well as Frank Miller’s revamp of the Daredevil comic, which in 1987 was somehow pushed to the character’s peak by writer Ann Nocenti. Over that two year period of time, Frank Miller and Alan Moore each delivered what is likely the trinity of 80’s comics in Miller’s Batman: Year One and The Dark Knight Returns, while Moore’s Watchmen has a reputation that rivals novels in the literary canon.

Of this pulpy trilogy, Year One is easily the most accessible and grounded. A lot of Dark Knight Returns’ strength lies in the way that it builds on expectations of Batman and Gotham as a setting, while Watchmen can get a little too cerebral at times with its ambitions feeling daunting. Year One is more welcoming, as its status among those other two titles is more of a affirmation of the shifting tone of comics than the powderkeg blowing the entire things up. Its indicative of the changing climate and themes involved in comics from that point forward, and if you’ve picked up a comic published after that time, you’ve seen the DNA of Year One. What might be most surprising for new readers is the way Year One presents its secondary protagonist, James Gordon. Year One follows a Gordon who is new to Gotham, not yet a commissioner, and perhaps above all deeply human. Gordon is exceptionally competent and more than a few times is Miller’s badass star, but he isn’t perfect, and we see his personal life in shambles as he slips into an affair while his wife is pregnant.

His personal failings only make him that much more interesting to read, as he is often more compelling than Bruce Wayne — partially due to Gordon’s much more readable handwritten narration. His hard-boiled persona also keeps the comic squarely in the noir roots that it needs to create the atmosphere. Gordon might not be a Gotham native, but he is more essential to the city’s oppressive presence than Batman. 4. Despite Being Retconned, It Still Stands as the Thematic Origin

When the New 52 retconned much of DC’s history, Batman writer Scott Snyder served up the new official origin for Batman in Zero Year. While Zero Year is undoubtedly a good story from one of Batman’s best modern writers, you can even see in the title why it will never feel definitive, even if it is canonical. Year One is such a remarkably strong comic and origin that sets up everything you really need to understand future Batman stories that even the comic that was supposed to replacement had to title itself in reaction to Year One.

And Zero Year itself is deeply indebted to Year One in terms of actual plot, as is much of Batman’s presentation in film, with Christopher Nolan appearing to be the comic’s biggest fan. It’s pretty hard culturally to avoid Batman’s origin story, especially if you’re reading this, but what makes Year One perhaps the best starting point more than anything is the way that it gives readers exactly what to expect from any Batman comic after it. 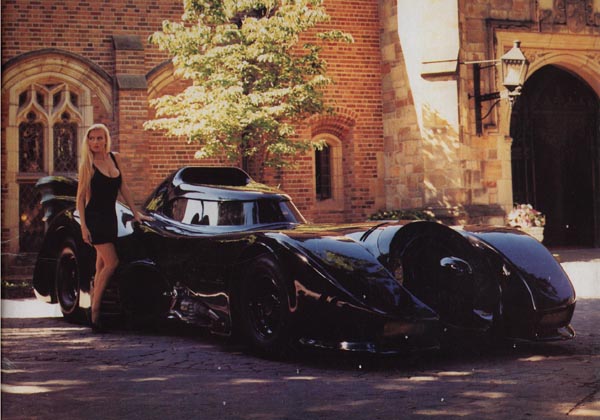 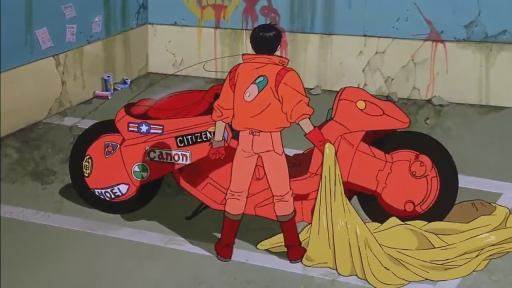 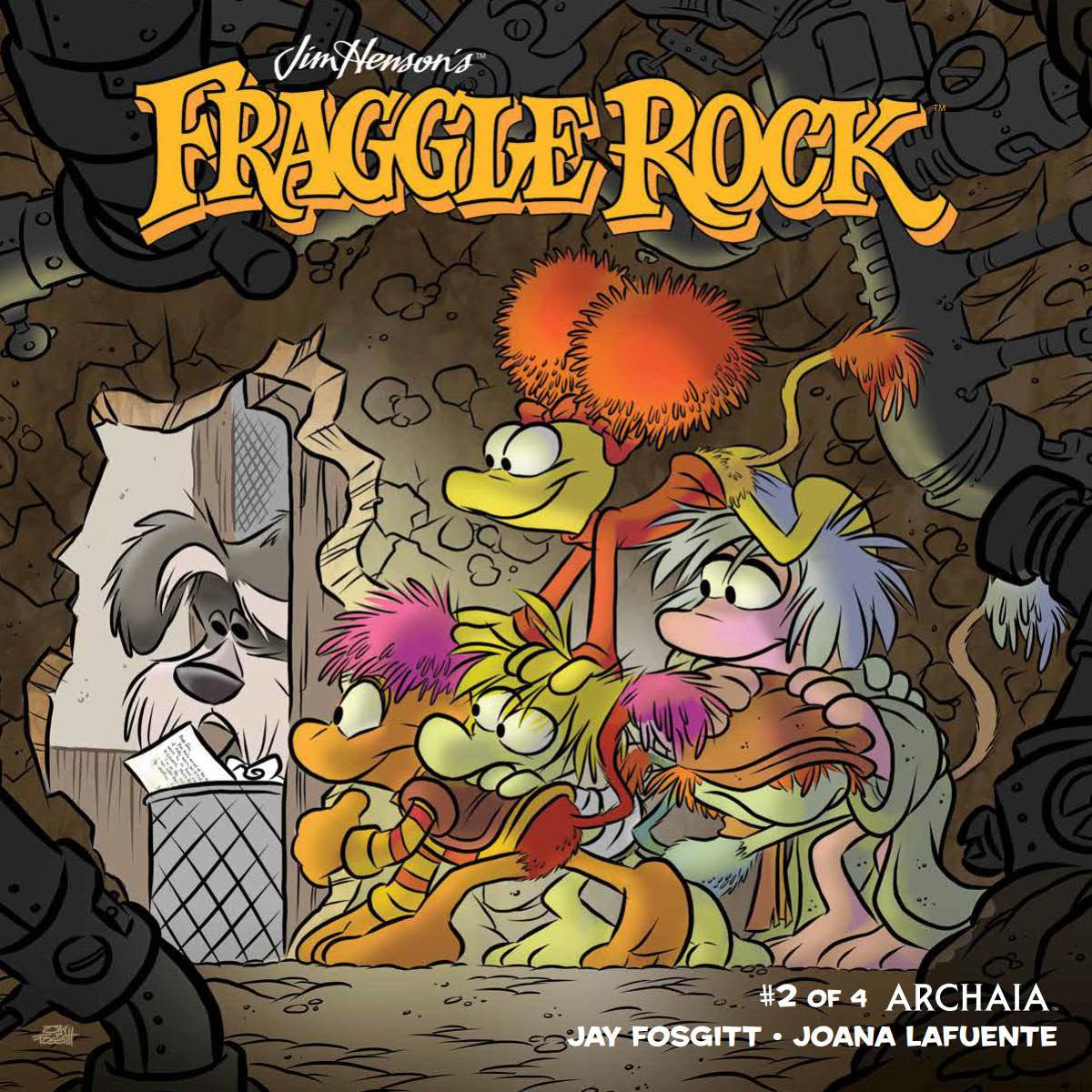