For the amount of possibilities comics present as a medium when it comes to storytelling, a surprising majority play it safe in terms of both art and narrative. It is not only refreshing, not only validating but essential that comic books like Spencer & Locke

For the amount of possibilities comics present as a medium when it comes to storytelling, a surprising majority play it safe in terms of both art and narrative. It is not only refreshing, not only validating but essential that comic books like Spencer & Locke #3 exist. The penultimate issue by the team of writer David Pepose, artist Jorge Santiago Jr., and colorist Jasen Smith sees all three perfectly synchronizing and each contributing their best work to date. There isn’t anything currently out there that’s doing what this comic is doing as interesting as this comic is doing it. If you’ve been following either the comic or the NRW reviews, you’ll know that we left off with Locke barely surviving a car crash before being apprehended by an ominous dialogue spouting figure and separated from Spencer his comfort item/panther partner. Spencer & Locke #3 utilizes the Bill Watterson-inspired cold open that the previous two issues have made standard for the series. These openings have become progressively more disconcerting as the series goes. This is partly due to the clash of the lighter art style with the narrative heaviness, but perhaps more due to the fact that the reader is becoming conditioned to see that there were no good old days for Locke, and that, perhaps, the hellish noir world in which he lives is kinder to him when his only human connection is stuffed panther. This opening shows Locke killing his mother in self-defense in an upsetting sequence. One other common thread of these flashbacks is the frequency with which they portray Locke’s pivotal moments with women. For a character that does not come off as a misogynist, and who has over the course of #2 and #3 solidified that his desire to help the few women in his life is at times his primary motivation, it is interesting that his history is littered with so much trauma surrounding women. Anyway, on to the really fun stuff. A few reviews back, I mentioned how Spencer as an anthropomorphic detective partner panther is a natural progression of the imagination that made him the Hobbes-esque figure in Locke’s past. Locke, much like Calvin before him, incorporates several elements of pulp science fiction into his imaginative play, calling himself Rocketman Reynolds when he does. The way that Pepose reintroduces this aspect of the character into the present is nothing short of glorious. After being captured, he is subjected to a strong dose of heroin, amphetamines, and psychotropics, and if you listen very closely, you can hear Jorge Santiago Jr. and Jasen Smith cracking their knuckles. They’re about to have some fun.

The bulk of the comic rapidly cuts between Locke’s aggressively weird psychosis, the real world impact of what he’s doing, and the flashback introduced in the open. He sees the world around him as a hostile distant planet, and the people trying to attack him as monsters. As he commits more acts of violence, he’s taken back to when he killed his mother. The art team absolutely nails two splash pages in the middle of the comic, the first of which is a collage of the violence that Locke is committing and the second being a beautiful page turn to Locke’s drug addled imagining of Sophia. All of which is perfectly paced and given a real sense of urgency due to the constant presence of Locke’s heart rate. There is real ambiguity to the ending that would have felt cheap were this the last issue of the series. Since there is one more left, that makes the ending interesting and most likely worth revisiting once the entire series is finished. If you haven’t been reading Spencer & Locke, you’re really missing out on what is easily one of the best series of the year, and definitely missing out on the best single issue. 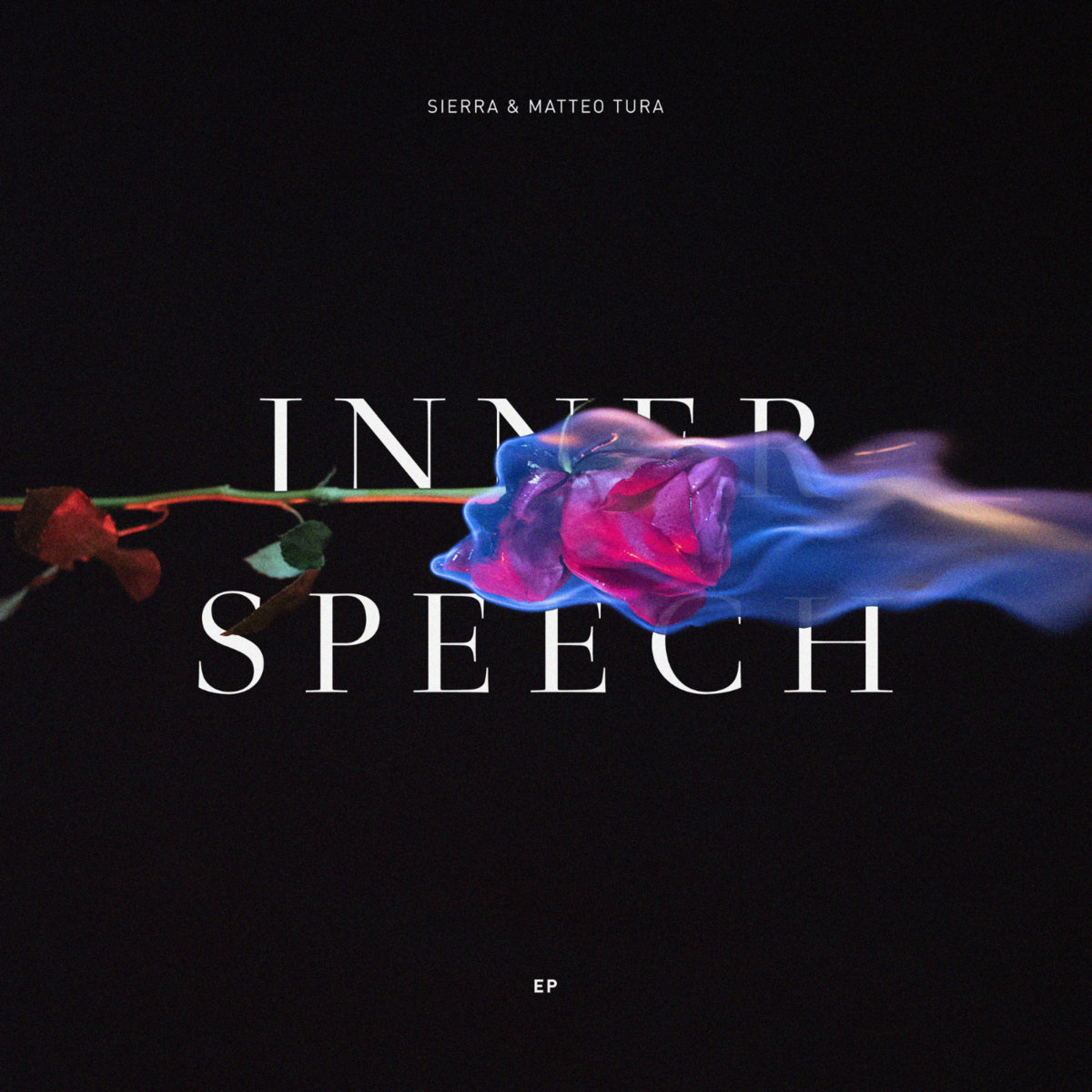