For the majority of 2016, I barely wrote any type of obituary for fallen celebrities. It’s not that I didn’t care; it was just very difficult to keep up with the all casualties of 2016. However, this is something I have to do. 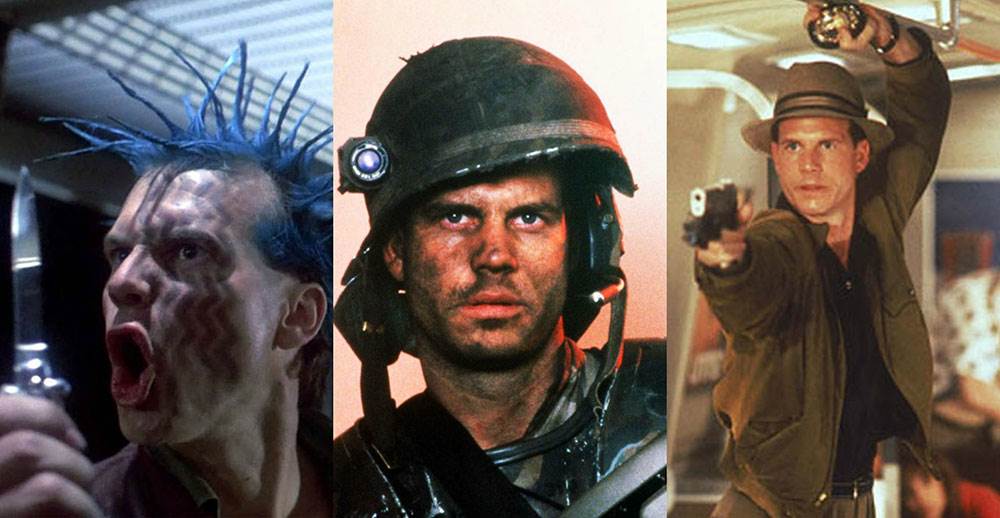 It’s the beginnings of a new year and we’ve lost another talented artist.

For the majority of 2016, I barely wrote any type of obituary for fallen celebrities. It’s not that I didn’t care; it was just very difficult to keep up with the all casualties of 2016. However, this is something I have to do.

My first recollections of Bill Paxton was Weird Science as Wyatt’s older brother Chett and better as Private William Hudson in JamesCameron’s Aliens. His performances in both shared the same circle of loud mouth jarhead right up until being swatted down a peg or two by an otherworldly entity in comedic fashion.  He was always the scene stealer; the one you remembered the most and the most quotable in his films. One underrated performance was his turn as Severen in the contemporary vampire story Near Dark directed by Katherine Bigelow and also starring fellow Aliens actors Lance Henriksen and Jenette Goldstein as a small family of Vampires traveling by night through America’s heartland.

The nineties gave a whole heap of fantastic, fantastic if not campy performances like the womanizing car salesman in True Lies (1994). He followed this by joining an ensemble cast of actors in the indie hit The Last Supper directed by Stacy Title. He became somewhat of a leading man in the films that followed:  Fred Haise in APOLLO 13, Bill “the Extreme” Harding in Twister, Gypsy con-artist Bokky in Traveller, Brock Lovett in Titanic, Lieut. Dahlgren in U-571 and finally his amazing performance as DadMeiks in his directorial debut 2001’s Frailty.

His highest profile television performances received much positive attention, including his lead role in HBO’s Big Love (2006–2011), receiving three Golden Globe Award nominations. Paxton also received good reviews for his performance in the History Channel miniseries Hatfields & McCoys (2012), for which he was nominated for an Emmy Award, alongside co-star Kevin Costner; a pretty damn good miniseries about an otherwise historic but not cinematically appealing event in U.S. history. In recent years he’s starred in ABC’s Agents of SHIELD and Edge of Tomorrow, appeared in Call of Duty: Advanced Warfare and most recently on the television series Training Day.

Paxton was married from 1979 to 1980 to Kelly Rowan. In1987, he married Louise Newbury; together, they had two children, James and Lydia. In February 2017, a few weeks prior to having cardiac surgery, and ultimately his death, Paxton stated in an interview with Marc Maron that he had a damaged heart valve, the result of suffering from rheumatic fever in his youth.

On February 25, 2017, Paxton died at the age of 61 after what seemed to be complications following heart surgery. He will be missed and his roles will live on in our memories, on film and our hearts. 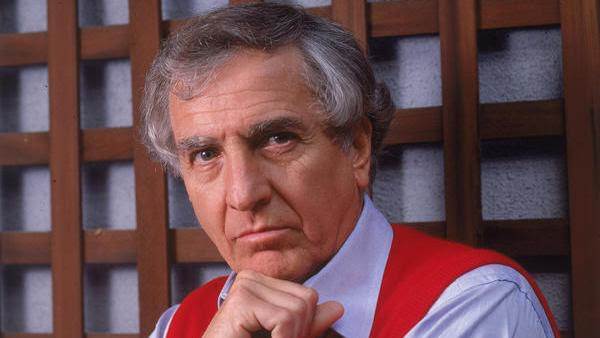 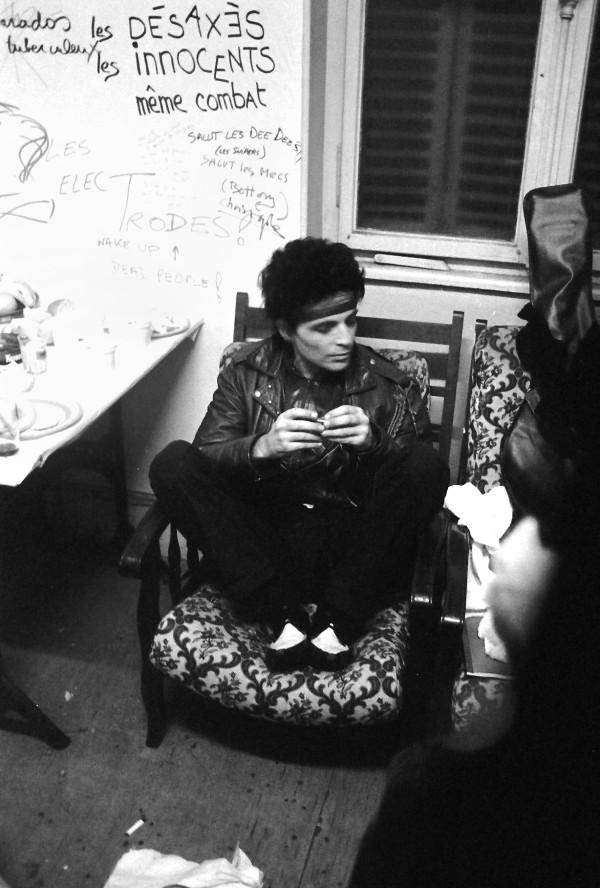