In October 1958, a physicist name William Higinbotham changed the lives of many with his invention of what is believed to be the first ever video game. A simple tennis game, it became quite the hit at the Brookhaven National Laboratory open house. It was never 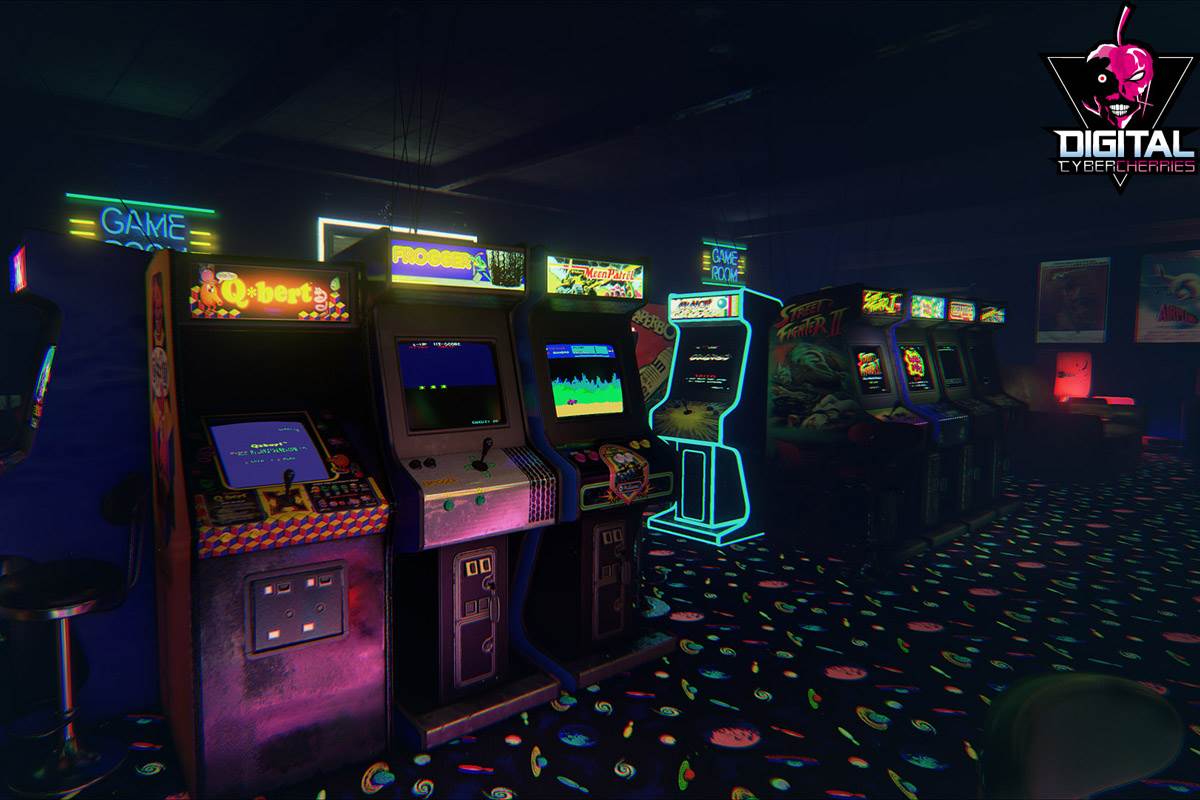 In October 1958, a physicist name William Higinbotham changed the lives of many with his invention of what is believed to be the first ever video game. A simple tennis game, it became quite the hit at the Brookhaven National Laboratory open house.

It was never Higinbotham’s intention to start gaming culture; he had been tasked with creating an exhibit for their open house that would demonstrate their research. It took him only a few days to create his Tennis for Two game, but it was an instant success. The game was never patented, so Sanders Associates was the first company to receive the first patent for a video game, in 1964. Later, Magnavox bought the patent and started producing video game systems in the early 1970s. Their first console, the Odyssey, featured several games, including a very similar tennis game. Nolan Bushnell, president of Atari, would witness a demo of this game and his company would later go on to create Pong – one of the first commercially successful (and commercially available!) computer games.

Fast forward to today, and gaming has gone on to become one of the biggest industries in the world. Worth a staggering $91.5 billion in 2015, this has increased year on year, with a jump of 9.4% from 2014. This ever growing increase can be seen to be coming from new markets such as China, which actually overtook America as the biggest revenue contributor – bringing in US$22.2 billion in 2015 alone.

New technology is also a factor, with more and more people playing games on their mobiles – sparking a whole new wave of gamers. Smartphone and smartwatch revenues were up by 21% in 2015, and tablet revenues also increased by 27%. However, PCs are still the most popular gaming platform in the US.

Despite all this growth, and the advancements in video games which means graphics and user playing experience is better and better, there is still a love affair with vintage gaming – and we’re here to break down the reasons…

As we’ve mentioned, smartphone gaming is on the rise. In 2015 the mobile gaming industry was worth $30.3 billion. When you consider that a mobile game or in-app purchase is, on average, $5 or below, that’s a lot of people contributing to the mobile games market.

Interestingly, the mobile platform is the perfect place to bring out some of our much loved vintage arcade games. In fact, it’s likely that your smartphone is far more powerful than your old console (and certainly more powerful than an old arcade!), which means all of your treasured games still work here. Moreover, there is a whole lot of games that are visually inspired by those golden days – for instance, Pixel Dungeon.

However, you may find some of your favorite games don’t live up to your nostalgic memories, so you may want to download an emulator. An emulator is an app that recreates the software environments of your old console systems – and then you can load game files and play as if you were playing on that console.

There are literally hundreds on the market, so do your research and decide which console you want to emulate. If you want to relive your Game Boy days then you could try John GBC, which is estimated to have had between 1000000 and 5000000 downloads according to Google Play. It seems that many of us still love a bit of actual nostalgia, rather than faking it on a smartphone, and many people are buying and playing old arcade machines and game consoles.

The golden age of the arcade began in the early 1980s, when the number of games doubled between 1980 and 1982. Machines weren’t just reserved for dedicated playing spaces either, they became common in supermarkets, restaurants and stores. During this time, the sale of arcade machines reached $900 million in 1981. By 1982 there were 24,000 full arcades in America, and 1.5 million machines.

Sadly, these numbers have now dropped. However, there are still many arcades that specialize in vintage games where you can go and relive the days of cramped hands and pockets full of change. Also, if you’ve got the cash you can buy a refitted arcade machine and have one in your house – this will set you back about $2000. Like a star that has risen to fame and fortune, you should never forget your roots, and it seems that hardcore gamers haven’t either and still love retro games. Now, the average age of a gamer today is 31 years old, which means they wouldn’t have even been born in the heyday of the arcades, but they definitely grew up in the age of gaming.

Gaming culture has probably been an integral part of their life, and we all love to relive some of our own personal history. And entertainment brands know that very well – and take steps to honor this personal history. In a poker tournament called PokerStars Caribbean Adventure 2016, which arguably tends to a different type of gamer, an Atari challenge was part of the events. Poker professionals were invited to take part in a challenge to play Centipede, Asteroids and Missile Command, if they got the high score for the day they would win an Atari Flashback console. A good example that gamers will be gamers – even if it’s poker pros, who are supposed to be a different category altogether – whether that is on the poker table, our modern console or an old classic. We’re not just still in love with our retro games, we’ve still got the t-shirts too. We’ve already featured the Space Invaders-inspired Fred Perry line, but that’s just one example of many.

RetroGT is a site completely dedicated to retro gaming wear. You can get yourself a PlayStation console key ring, Pikachu caps, sonic t-shirts and more. For the braver amongst us, you can even get a full on Pac Man suit from Oppo Suits, proving that the game is not over, it’s alive and well in your sense of style (maybe). It’s appropriately called “Game not Over.” There’s also an official Pac-Man inspired Moleskine notebook. Of course, if we start discussing the art, the music and the films inspired by retro video games, this article would never end – Pixels, anyone? Nostalgia is a powerful emotion, as much as it’s great to move forward we’re also very glad that there are still so many signs of people reliving the glory days of computer gaming – or even experiencing them for the first time. When everything was new, ideas were endless and the arcade was your mecca.