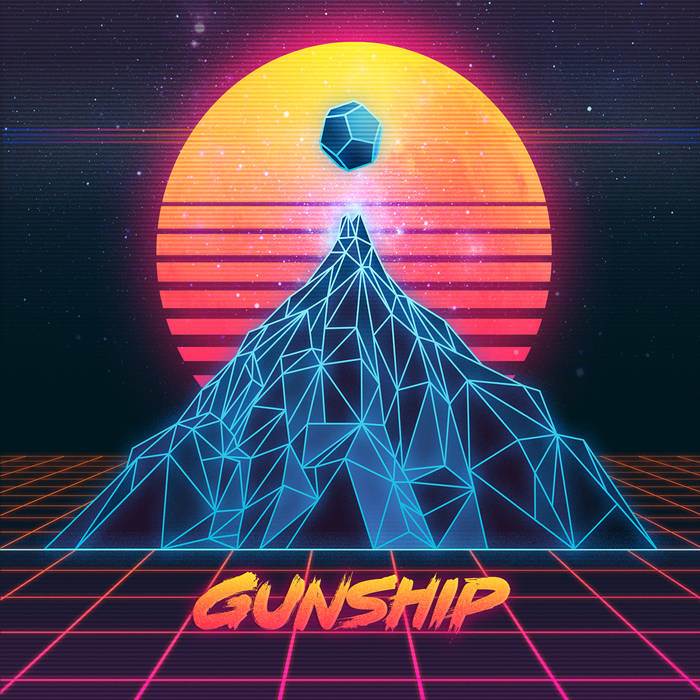 I really love the bitter sweet tone of the track ‘Landing’ and its unusual that a single song manages to reel me in as well as this one did. I’m really excited about the debut full length and anticipating something great when ZVNE shares more with us. Canadian, Coca Boa, first caught my attention following his amazing cover of Gotye’s ‘Somebody that I used to know’. Blending synth with elements of House, the sound is fresh and rousing. Bringing sunshine and good vibes, as well as some brilliantly complex pieces of music, Arcade Summer is a new electro force hailing from Australia. We’ve been waiting eagerly for something new from our friends down under and its finally arrived! Orlando based Troy Simpson, creates incredibe synth music inspired by machines and those who pilot them. Its a rad concept and I have my fingers firmly crossed that he’ll get the call up to write a soundtrack to the new Top Gun movie because he would totally own it! Straight outta Moscow, Maniac Lover aka Kane Gybrid is a Russian bad ass making some incredibly dark and intriguing synth music. His brand of retro Sc-fi is ominous and likely to keep your heart pacing long after the music has stopped. I reviewed LGHTNNG a couple of months ago and I really liked them from the get go. This 3 piece from The Netherlands are another notch on the belt for the European Synth pop scene, which is currently going from strength to strength. Pylot is perhaps one of the most talked about artists within the Synth scene at the moment, with all the mystery surrounding the person(s) involved in the project being the question on everyone’s lips. Each musical release lends itself as part of unfolding story /puzzle that the listener is invited to piece together themselves. Its truly an inspirational project and is something I look forward to following. The incredibly energetic & heartfelt sounds from Sweden’s, ‘Foret de Vin’ take me back to those huge pop tracks heard in movies from the 80’s. You can guarantee that chick’s around the world have already dreamt about having the track ‘Carol’ serenaded to them at a ‘Foret De Vin’ show. Currently making a big splash within the retro scene at the moment, shits gonna go off when a full length record finally drops. The London based Producer has an almighty sound nailed down and its hard not to be engulfed by the energy projected from his music. The buzz is currently huge surrounding Gunship and his debut record is turning a lot of heads, scoring him legions of new fans along the way. Need I mention that THE John Carpenter guests on the debut release!

Merry Christmas and a Happy New Year to all you Retro Lovers!