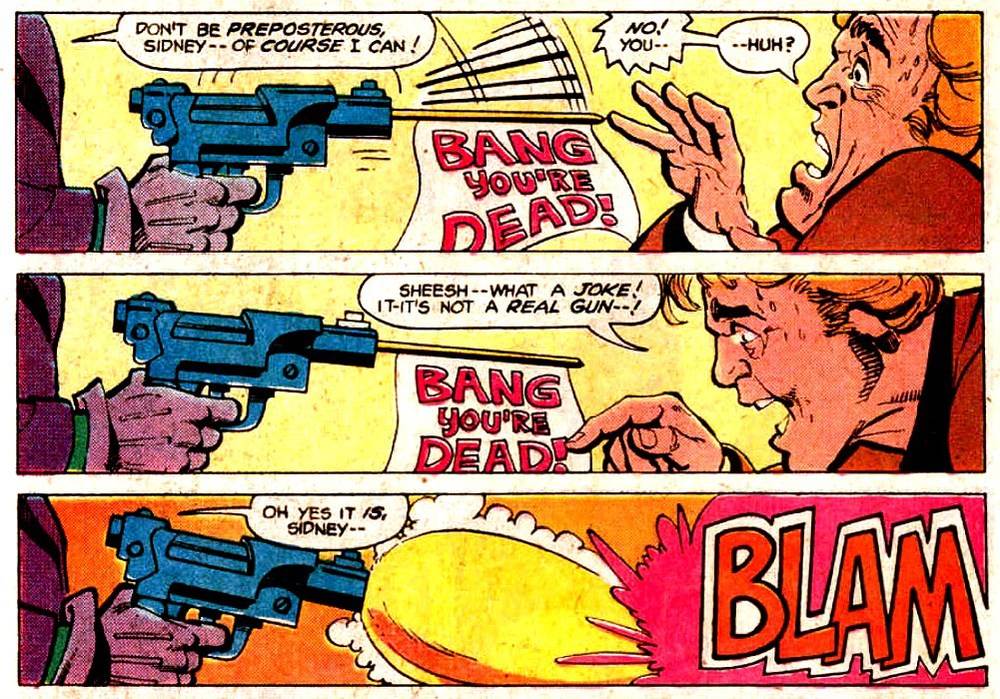 Fun fact: I love Loretta Lynn. Really old country might be as far removed synthwave as possible, but I eat that stuff up. March of 1980 gave us the Loretta Lynn biopic Coal Miner’s Daughter starring Sissy Spacek. The film was a huge success that garnered a tremendous amount of critical praise. If you aren’t familiar with Lynn’s music, I strongly encourage you to check out “Fist City”, a song that was banned from radio at the time of its release due to the violence of the lyrics. That’s right, the country song had lyrics deemed too violent for people to hear.

Speaking of Danny Elfman, Forbidden Zone was also released this month. While Danny Elfman is most well known today for his compositions and film scores, he was formerly a member of The Mystic Knights of Oingo Boingo. The film, which is based on the band’s performances, marks the band’s transition from the earlier baroque/cabaret recordings to their new wave sound.

Patti Smith and the MC5 each released one of my all time favorite albums with Horses and Kick Out the Jams. The punk powercouple of Patti Smith and MC5 guitarist Fred Smith got married in March of 1980. Unlike a lot of celebrity / musician relationships, they lasted until Fred Smith’s untimely death in 1994. Interestingly enough, their son is married to Meg White, formerly of the White Stripes.

As a slight change from the typical focus on traditional books, this month I am going to focus on comic book history exclusively. I will be mixing the two in the future. Spider-Man teams up with the Punisher and later prevents him from murdering a drug dealer in Amazing Spider-Man #202. Things got a little more intense over in the DC Universe in Batman Vol. 1 #321. The Joker celebrated his birthday by kidnapping Robin, Alfred, Commissioner Gordon, and Catwoman and creating what he calls the “Victim-Go-Round”. It is all of a sudden hitting me why there needs to be a future article on retro comics. Anyway, the caped crusader ends up saving his friends (of course). The issue is also notable for being the first instance of what would become a recurring Joker motif of a “Bang” flag coming out of a gun, only to be followed an actual gunshot. That sounds convoluted; just look at the picture. In 1977 the world was treated to the television film My Mom’s Having a Baby. Three years later, in March of 1980, the world was given its sequel, a film with a title unrivaled since. I am talking about the television film Where Do Teenagers Come From? It actually received a good degree of criticism for depicting sex education during daytime programming hours. How scandalous.

On March 14, 1980 twenty-two members of the United States Olympic team died in a plane crash. Also, due to the conflict between the Soviet Union and Afghanistan, U.S. President Jimmy Carter announced a boycott of the Moscow Olympics.