GUNSHIP Drops an EPIC New Video For The Scene!

The music has a theatrical quality, as with most music associated with members Alex Westaway and Dan Haigh. That’s all I’m going to say about their previous musical endeavors. 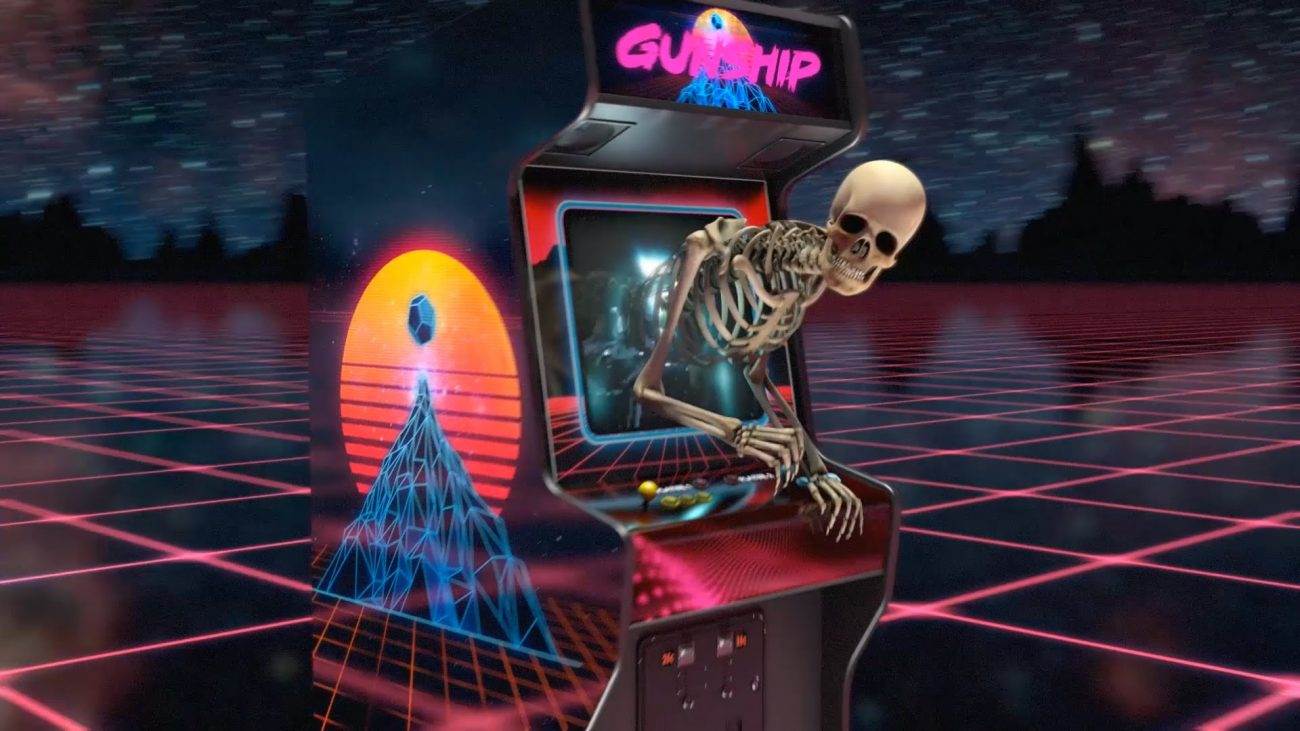 The new GUNSHIP music video is everything you wanted it to be. Anticipation for GUNSHIP’s music has been pretty high since they released an insane teaser for it a few months ago (hyperlink).

The music has a theatrical quality, as with most music associated with members Alex Westaway and Dan Haigh. That’s all I’m going to say about their previous musical endeavors. You can Google Fightstar if you want. “Fly For Your Life” builds tension with driving bass synths and a subdued beat. The jagged hi-hat pattern and chiming synths in the background build anticipation for a chorus that doesn’t disappoint. The chorus of this song is absolutely huge. The arpeggio of synth crawling all over it is completely beautiful. I know dubstep is pretty divisive among electronic music fans (thanks to all the bros!). The massive drums of the chorus are reminiscent of some of the best dubstep beats. Alex Westaway’s vocals weaving with the female vocals throughout the track are the highlight. It’s the chorus where this dynamic is at its best.

The music video itself is gorgeous. Like the music, it manages to have a definite retro feel without being generic. It complements the music perfectly and its Sin City meets Kill Bill meets Metal Gear animation creates an extremely memorable viewing experience. The faded colors throughout most of the video are kept interesting through an ever-changing environment and splashes of vivid red blood and flashing lights. Around the 3:50 mark of the video, everything that was subdued becomes vivid, terrifying in fact. If you have a method of streaming YouTube to your TV, you owe to yourself to watch this video on the biggest screen you possibly can.

GUNSHIP plan on releasing more new music soon and have what is, in my opinion, the best box set I’ve seen in quite some time for their album available for pre-order. The “16-bit Box Set” includes a signed copy of the CD, a t-shirt, GUNSHIP sunglasses, and a poster. The song and music video are definitely proof that these guys are going to be on our retro radar for a while. You can preorder the box set here: http://www.gunshipmusic.com/#!product/prd6/3156389881/pre-order-limited-edition-box-set