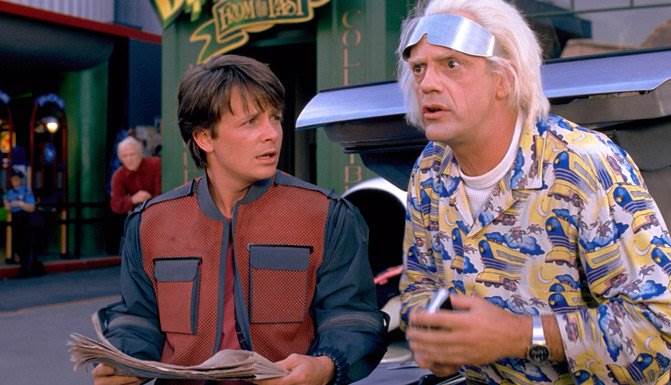 To All a Goodnight, an American slasher film directed by David Hess was released. The plot involves a psychopath who dresses as Santa Clause, because don’t ask for logic in early 80’s slasher films, and decides to murder a bunch of sorority girls because I guess old horror movie murderers really hated Greek life. It’s a scary movie, but it doesn’t really stand out when you put it next to other slasher flicks of the decade.  I admit that the poster is pretty unsettling. Public Service

Announcement: January is the graveyard for horror films, and not in a good way. If a horror movie is coming out in January, save yourself the trouble and skip it. Pink Floyd’s epic double LP The Wall was released in late 1979, but climbed to the top spot of the Billboard 200 in January of 1980. A lot of the songs on this album have been played to death by classic rock radio stations and that stoner who wore jeans in your high school gym class, but some of the tracks are under-appreciated and hit really hard. Check out “In The Flesh?“.

One of my favorite albums of the early 80’s kicked off the decade with an impressive January 1980 self-titled album. The Pretenders are a perfect example of the ground that punk and new wave music shared before running in very different directions for the rest of the decade. If you remotely like the first two Yeah Yeah Yeahs albums and don’t listen to the Pretenders you really should start. Some of the songs, including album highlight “Brass in Pocket“ were released individually in late 1979, but all compiled for the awesome debut. I used to think books could only be funny to the point of making me smile, then I read The Hitchhiker’s Guide to the Galaxy series and realized how dumb I was. I highly recommend this series for any fan of science fiction. They are fast reads and are a lot of fun.  January 1980 saw the release of the second in the series: The Restaurant at the End of the Universe. It also confirms what you’ve always suspected: that humanity is descended from the most useless members of an alien civilization. Galactica 1980, the spin-off to the 1978 Battlestar Galactica. Most people remember the series from the extremely popular reboot that ran from 2003 to 2009. Galactica 1980 was cancelled in the middle of production of the 11th episode, “The Day They Kidnapped Cleopatra“. Nobody will ever know what happened. The Islanders and Whalers played a penalty free hockey game. Nigel Short became the youngest International Master of Chess at age 14. The Pittsburgh Steelers defeated the Los Angeles Rams in the Super Bowl. And Jimmy Carter announced the boycott of the Moscow Olympics.