Ten of the Best Synthwave Collabs in 2014

It’s actually been quite a good year in terms of joint efforts in synth. I didn’t rank them on purpose as I felt they are quite different in terms of production approaches and general vibe. 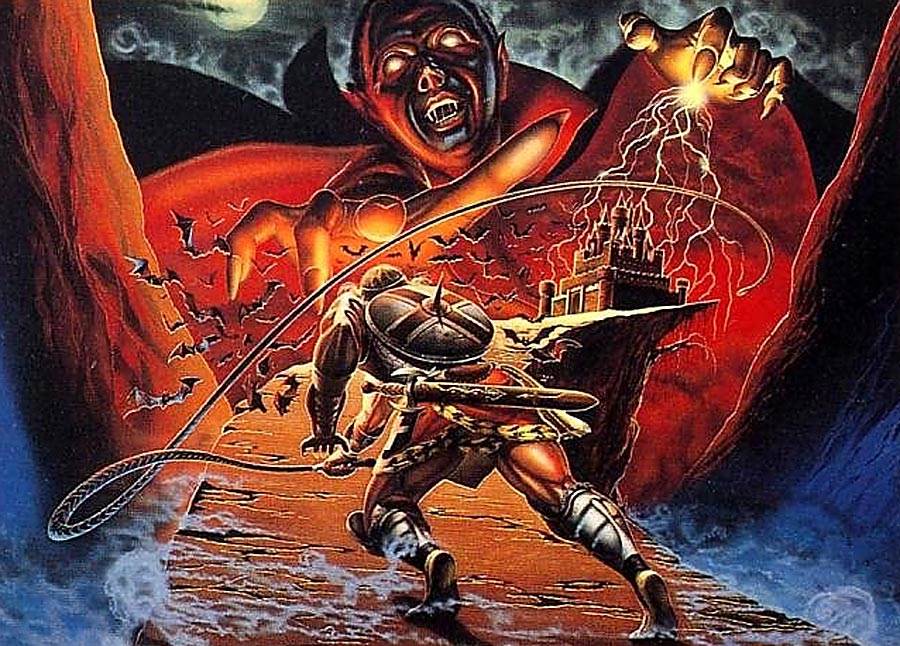 I began writing this list thinking “how am I going to come up with then collabs I like the most”? That says a lot about them I guess, but even though none of them were so outstanding that I remembered them immediately, in review, I realised, hey! it’s actually been quite a good year in terms of joint efforts in synth. I didn’t rank them on purpose as I felt they are quite different in terms of production approaches and general vibe.

It’s not just one time travelling cop, but two! Solid production, as you would expect from the legendary Futurecop! is bolstered by the synth wave mainstay Timecop1983 and New Arcades for some synth policing magnificence. Nostalgia galore and the bittersweet lovesick feeling – this track has it all.

Very non-boring and sleak, Timecop has been prolific this year and this is one of his better 2014 tracks. There’s that Rosso Corsa breeziness and levity that you imagine coupled with shots of carefree high school kids playing beach volleyball.

Highway Superstar (whose album I reviewed back in January) really brought the good synth wave vibe with this electric duet between Dana Jean Phoenix and Chris Page that sounds better with each listening. A dancey exchange between two lovers hits all the right notes in that 80s power pop way.

Yes, Timecop1983 again. This track, also taken from Cop’s last album Journeys, is a good example of high-sheen synth wave production that doesn’t delve into the emmentaler, if you catch my drift. Dana Jean, one of the top vocalists in our beloved music scene, lends her magic and the whole thing just takes you there.

College returned in 2014 with this collab with Nola Wren and it has everything you may expect from the untouchable Frenchman: minimalistic synth soundscape, a wistful vibe, non-cliche structure. Personally I find it just a teeny bit tinny and too reminiscent of the somewhat disappointing 2013 Heritage LP (albeit not instrumental).

The incredible synth hook is only marred slightly by the generic male vocals. That big stadium sound is worth gold. Has a tinge of that Futurecop!-esque nostalgia tinged throughout (not a surprise as New Arcades is signed to the FC’s label). Perfect for listening on a sunny winter day to warm your synth heart.

Jordan F surprised everyone with his strong LP release this September but before that in March he released an EP that included this very interesting collab with Rromarin. The somewhat repetitive structure of the track can be forgiven for the sheer nostalgia oozing out of the speakers and singer’s sultry vocals.

Nightcrawler’s album Metropolis was released earlier in 2014 and while it had some interesting collaborations, most of them were forgettable. Not this one though. Pure outrun epicness; this mini synth-phony mixes Nightcrawler’s dystopian vision with Diana Gitallog’s prowess for sticky synth hooks into something good.

Pure outrun gem, Time Shock has all the elements of a great synthwave collaborations – this one between the strong artists STARFORCE and Action Jackson. Intrigue, neon lights, sports car chases, retro-futuristic feel, this track packs many powerful audio images into its 4 and a half minute length.

Tommy ’86 feat. Sally Shapiro – Why Did I Say Goodbye

Sally Shapiro turns everything she touches with her super unique voice into gold and Tommy ‘86 is a lucky fella to have collaborated with this maiden of the synth wave seas. Of course, it wouldn’t be a S. Shapiro record without that exquisite italo sound her vocals are doused in.