NewRetroWave's Top Ten EPs of 2014 by Joey Edsall (@JoeyEdsall) 10. Dynatron – Throttle Up My list begins with the first release I reviewed for NRW. I initially described the release as “confident“, and after months of listening this still stands.  Throttle Up has a thumping, driving quality to it that never really My list begins with the first release I reviewed for NRW. I
initially described the release as “confident“, and after months of
listening this still stands.  Throttle Up has a thumping, driving quality
to it that never really lets up.
Twitter
Soundcloud 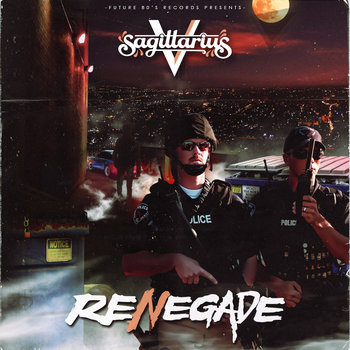 Sagittarius V’s thematic and dystopian release from September 2014 was one I found myself going back over several times.
Several of the songs balance this line between frantic and calming, a quality
which made this EP a standout.
Twitter
Facebook

The undeniably catchy and lo-fi tracks on Midnight Static’s
very recent release feel like they could be New Order demo tapes. Let me be
clear: A lot of the synths on this EP are not pristine and clear. Let me be
clearer: they sound beautiful and it makes this release memorable, unique, and
one of the ten best synthwave EP’s of the year. Oh, and it’s free.
Soundcloud

Moving away from the most obscure on this list to the
closest this list has to “mainstream“, Com Truise released an EP this year, and
it was (unsurprisingly) groovy and awesome. While demonstrating the scene’s
love of certain words (“waves“, in this case, more on that later!), the
releases showcases a lot of funk sensibilities, a trait that I noticed popping
up in a lot of underground electronic releases this year.
Website
Twitter
Facebook 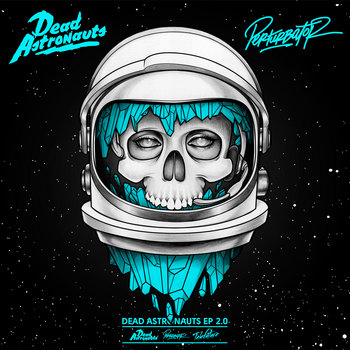 If you’re like me and loved Dead
Astronauts’ full length, then you would be happy to know they
have a name your price EP also available on Bandcamp. It is technically a
rerelease of a 2013 EP, but has re-mastered audio and bonus tracks to keep you
more than satisfied. It has everything that made Constellations so memorable and enjoyable.
Twitter
Facebook 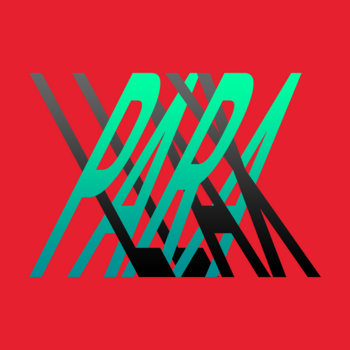 Parallax really
emphasizes the ­–lax in this subdued, chill EP. The album is dripping in
analog, being recorded with a slew of synthesizers, guitars, and a drum machine
all into a cassette recorder. While the digital vs. analog debate is…endless,
the EP has an identity all to its own and is refreshingly original from start
to finish. The guitar work in particular in this album is unlike any guitar on
any release this year.
Website
Twitter
Soundcloud 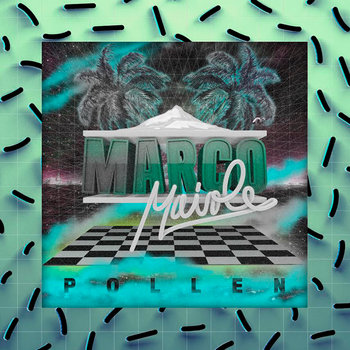 Marco Maiole’s debut from November has one of my favorite
opening tracks of any release of the year. This is another very funky release
this year, with upbeat and euphoric synths and vocoder laced vocals. The entire
EP feels like the playlist for a dance club that closed when you were too
young, and you spend the rest of your life imagining how much fun it must have
been. Wait a minute… Retrowave artists love Miami and the night.
Miami is in Florida. Florida gets a lot of waves. Retrowave artists really love waves. This website is
called NewRetro….Wave. Illuminati
confirmed! Open your eyes, people!
Nobody does dreamy like Timecop1983. His
absolute skill with setting mood and then refining it with beautiful melodies is what makes me return to his music time and time again. He is
hands down one of the best artists in the scene. This EP has a lot of long
songs, but not one deserves to be skipped.
Twitter
Facebook 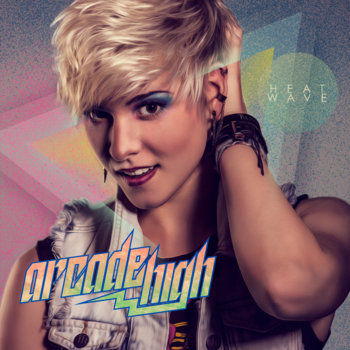 Waves again (shut up, it counts)! The record label
Telefuture has been all over this list with their unique batch of artists. The
titular track features vocals by Morissa Trunzo and its combination of joy and
sine waves is so good that it would find its way into the list on the strength
of that track alone. It is that good.  The reason it is so high up on the list is
because the other tracks on Heat Wave
are all impressive. The EP manages to make you really wish it had twice the
amount of songs it had.
Twitter
Facebook 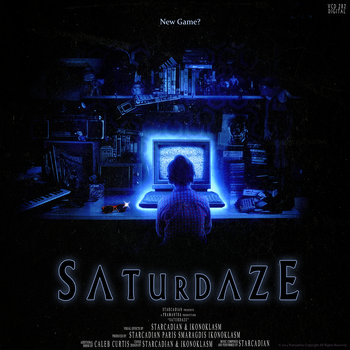 Another countdown win for Starcadian! Two minutes of Saturdaze opening track, “Ultralove“,
should show you why. Starcadian manage to mix lush pads and retro sounding
synths with high-energy beats and a very Random
Access Memories-esque feel. No release this year left me wanting to dance this
much. The entire EP is gripping and interesting and really unlike anything else
in the scene. It is impossible to listen to it and stay motionless. You find
yourself possessed by Saturdaze.
Facebook