Home / Music  / Album Reviews  / JORDAN F HAS RELEASED ONE OF HIS BEST ALBUMS YET!

JORDAN F HAS RELEASED ONE OF HIS BEST ALBUMS YET!

Jordan F. delights with the latest record that ranks up with the best examples of Outrun Synthwave sub-genre. 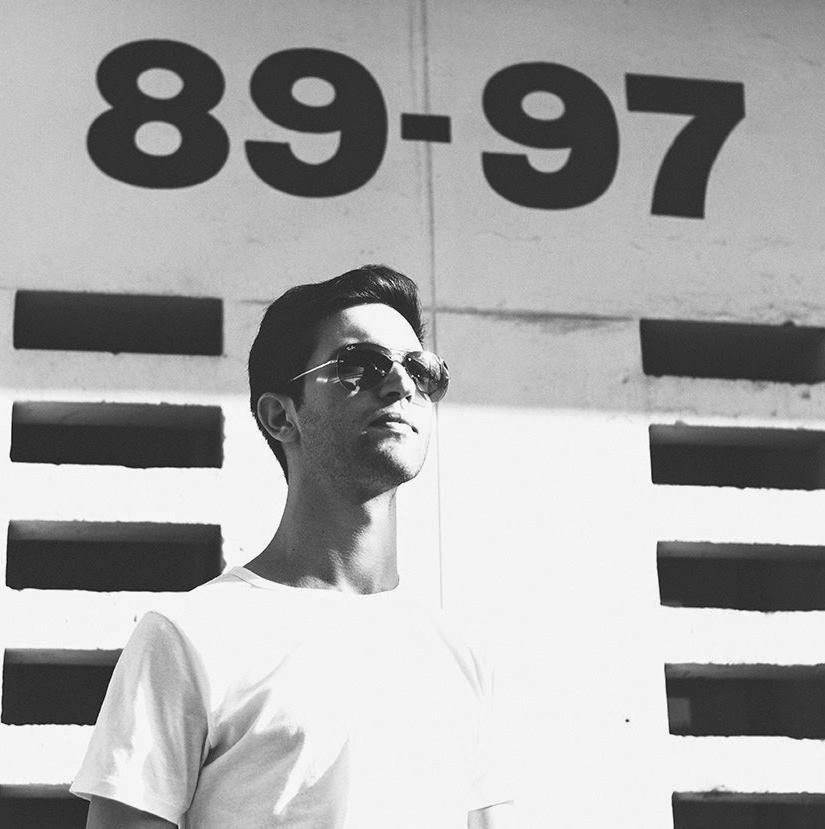 Jordan F. delights with the latest record that ranks up with the best examples of Outrun Synthwave sub-genre. Outrun fans will rejoice hearing the steaming fresh new LP by Sydney’s Jordan F. Its quintessential Rosso Corsa sound will feel right at home on your playlist that already has Lazerhawk and Miami Nights 1984 on it.

The record starts with the epic “Abandon Streets” that at the whopping 10 and a half minutes provides a mini journey of its own with flashes of gelled up hair, sleek wet-rain sports cars, neon lipstick and danger. The second track, “Take Flight” has an uplifting and emotional progression with a cinematic flair.

“Into the Night” is the first stand out track of the album with an infectious fade in and main hook that compares to such Rosso Corsa classics such as Miami Nights 1984 “Saved by the Bell” or Lost Years’ “Storm”. It only loses a bit of momentum in the middle of the track but quickly recovers.

Track nr. 4, starts off softly, aptly to its name “Space Romance”. One minute into the song, and you’re in for a pure synth bliss with a gentle but unrelenting riff carrying you through.

“Nightwave” is the fifth track and it brings back some of the thrill into the album with a heart pounding mix of deep synth bass and undulating lead. In track nr. 6, we seem to go back into the more romantic territory. The track’s name “Hologram Rose” is a reference to the 1976 short story by William Gibson. The story tells of a man who in a bleak future uses sense-recordings of his ex-lover to be able to fall asleep. I haven’t read it but the track does convey that poignant sensibility this story might possess.

Second stand out track of the album, “So Close” immediately hits you with those haunting reverb-y synths in the background and builds up an aural image of some kind of futuristic intrigue playing out before your eyes.

The album closes by making a full circle: here we have a Part II to the opening track. The sequel takes the motifs from the filmic opener and plays around with them in new ways.

All in all, “Slipstream” delivers that signature Rosso Corsa Records sound in droves and is primarily mandatory listening for the fans of this particular subgenre of synth wave. For those looking for something new and cutting edge, this might not be the best choice but you certainly cannot deny Jordan F.’s ability to come close to the masters with his sound and provide some very striking auditory imagery.