‘Somebody that I used to know’ exploded onto the internet, even reaching the attention of Rolling Stone, who later featured the song on their website. 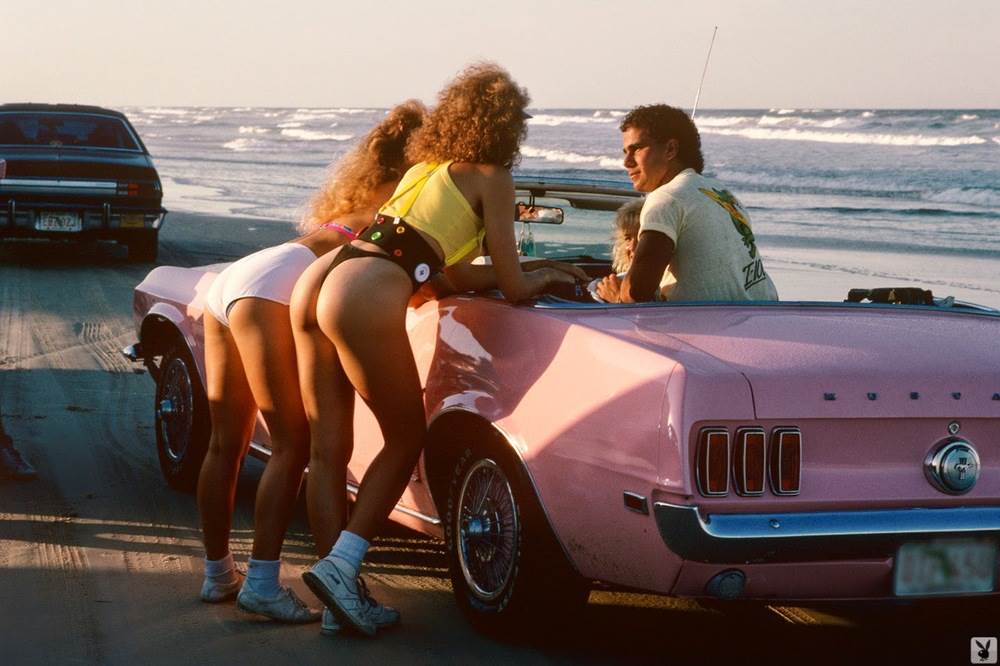 has had a knack for producing some great music, everything from the likes of

Miami Nights 1984 are no exception. MN84 is Michael Glover, a synth revival pioneer and helmsman of

. He is also notably known as the founder of the highly influential,

, a record label that is responsible for bringing us the likes of, In 2010, MN84 introduced himself to us with the breakthrough album, ‘

, an accomplished and confident debut featuring 9 tracks of groove ridden, dreamy synth pop. What’s immediately evident here is his ability to encapsulate nostalgic bliss and create towering sounds that stir those deep routed emotions of the 80’s. It became evident at this point that we were dealing with someone with enormous talent. During the recording of his second album, a remix he did of

‘Somebody that I used to know’ exploded onto the internet, even reaching the attention of Rolling Stone, who later featured the song on their website. This would play an integral part in exposing him to a much larger audience and opening the door wider for the new wave synth movement. It’s very rarely that you hear a remix that totally blows the original song out of the water; MN84’s custom sound combined with Gotye’s melodic vocal line, embrace one another like a long lost love and come together as if how fate had intended. On March 18

many hailing it as his finest work to date. The notable difference between ‘

’ is that Glover appeared to find an extra gear on

, lifting the atmospheric tones to new heights and packing in extra punches with some seriously memorable hooks.

In the meantime, Glover has been keeping busy with various remixes with the likes of the Grammy nominated,

. He has also briefly resurrected

’ and has even hinted at a new collaboration project called ‘ In March of this year MN84 made a welcome return, posting a new song on his Facebook page, named

’. This subsequently reduced some fans to quivering messes, with one dude stating that his face “….has been melted!”. Even though the song didn’t appear to be a massive departure from the sound heard on his previous record, something tells me that we can expect something very special from the new material. Are you excited? Because I certainly am.