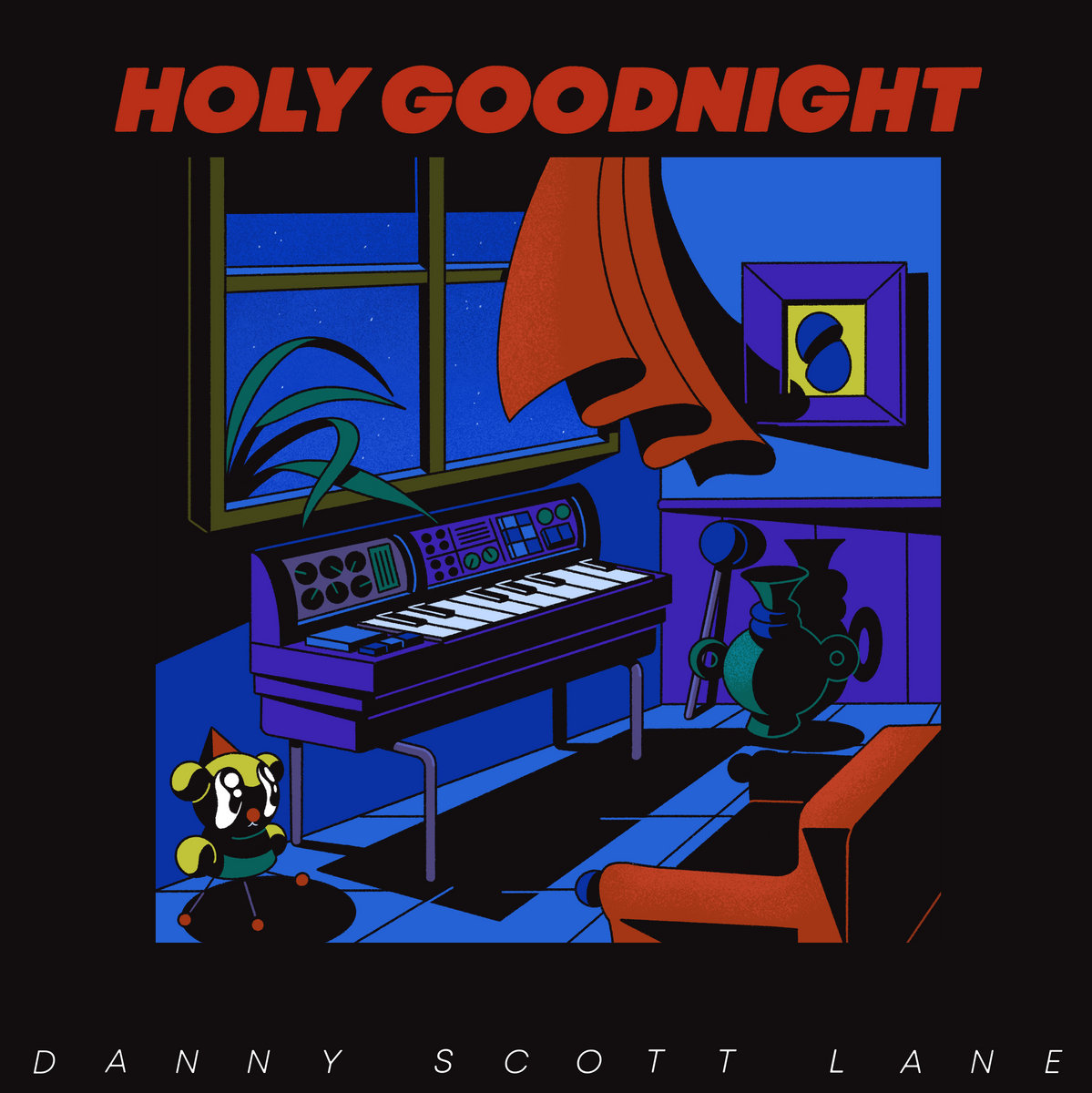 Photographer and producer Danny Scott Lane has released an intriguing new entry into the business casual catalogue. Titled Holy Goodnight, the ten-track record channels the vibrant cosmopolitan poptimism of Japanese City Pop and adds a smooth flair of jazz and funky kicks for good measure, amounting to the perfect soundtrack to driving up to the office and confidently asking for a promotion like it’s 1970s’ Japan.

Danny Scott Lane ‘Holy Goodnight’ is out now via Bandcamp.