Jean-Michel Basquiat (December 22, 1960 – August 12, 1988) The Brooklyn born child of a Puerto Rican mother and a Haitian father, what better chemistry for a brilliant child. A brilliant and radiant star that burned out too fast. But left a wonderful impact on the 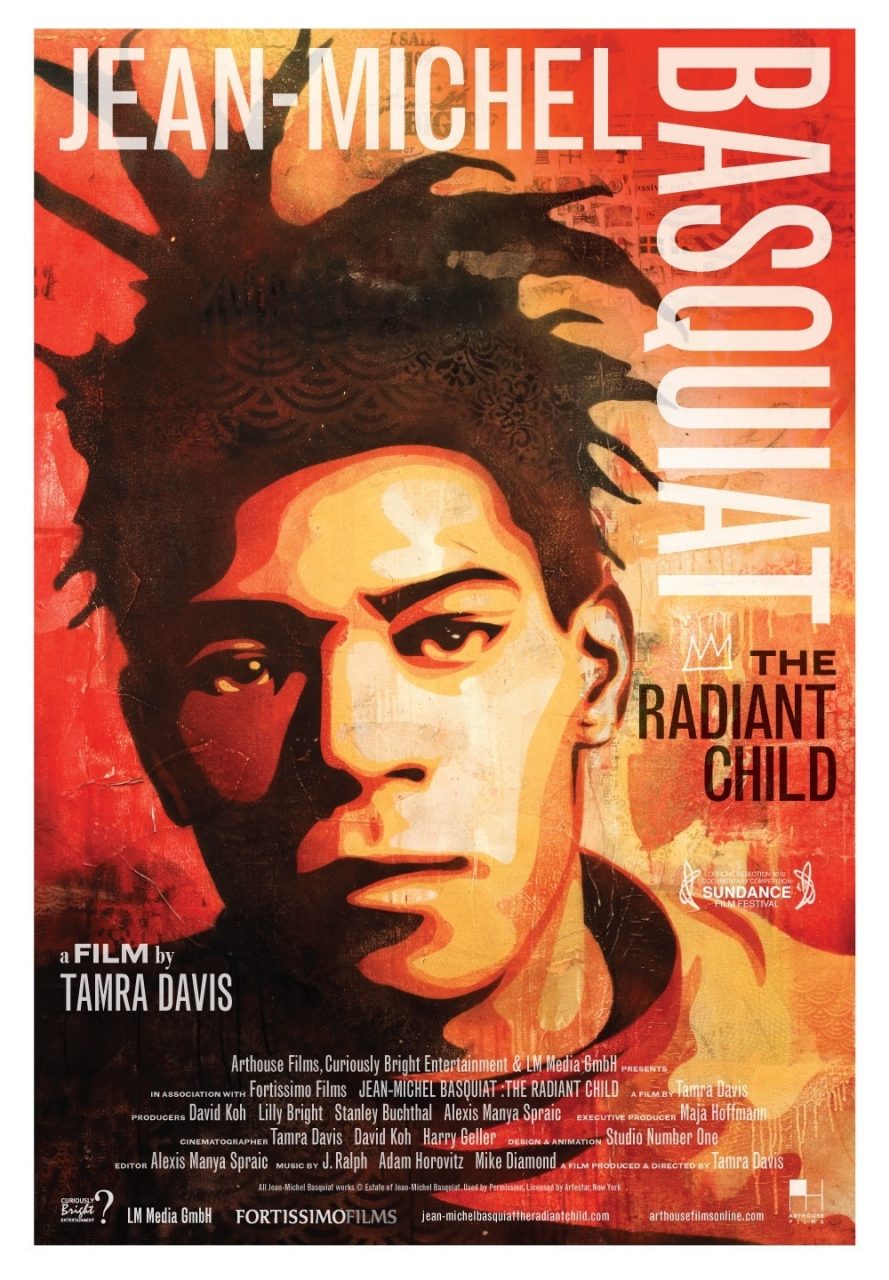 The Brooklyn born child of a Puerto Rican mother and a Haitian father, what better chemistry for a brilliant child. A brilliant and radiant star that burned out too fast. But left a wonderful impact on the artworld as one of the best of his generation.

Jean Michel Basquiat left home at the age of 17 to live on the streets of the Lower East Side to make his living as an artist.

It was the late 70’s and he found himself at the center of the world in terms of art, music and culture. There was CBGB’s, Max’s Kansas City, LES; there was art rock, punk rock, new wave, HipHop and all the cool kids, down-n-out kids, the losers, the weirdos, the young, the artistic, the ugly, the glamorama, the lace curtain kids, uptown kids, Manhattan kids, Brooklyn kids, the Bronx & Queens kids, the willing and the dangerous were creating and expressing themselves in an economically depressed (almost lawless) city and man was it a good time.

On the walls of burnt out buildings, subway walls, doorways and postcards. He started writing graffiti under the name SAMO with abstract lines of poetry and then sold art on postcards to random people on the street. SAMO was beginning to attract attention from the curious forward-thinking eyes of the art world. A literal “Rags to Riches” story, From NYC to Europe, he traveled the world and shown his art in galleries internationally garnering equal acclaim as well disdain and prejudice from the orthodox bourgeoisie detractors of the High-ART elite. Truly, one of a kind. Avant-garde, musician, artist and, at one time, actor.
This Documentary is a perfect time capsule of what New York City use to be before the cornballs, transplants, Karens and douchebags took it over and ruined it.

Radiant Child is curated, produced & directed by Tamra Davis (Half Baked, CB4, Billy Madison). Built around an interview she did with Jean Michel in California after an art show in 1986. Tamra buried the interview to never to be seen by the public until 2010, after a few decades and suggestions by peers to release the interview, she decided to cutup the interview with compiled stories from people that knew him with archival footage and photographs to piece together the life and greatness of  the Radiant Child himself. This is a documentary you must see right now.

The Hollywood Reporter wrote: “Naturally, the doc is well illustrated with examples of Basquiat’s work, some of which are little-seen. But even those who dispute his place in art history should come away with a feeling for the man whose brief career is a textbook example of a flame burning too bright to last.”

The Artforum wrote: “The movie gives a sense of how driven he was, how it seemed as if he aimed, by sheer volume, to assure himself a place in the pantheon of twentieth-century painters, when in fact he achieved that position by virtue of a necessarily smaller number of masterpieces, produced in the early and late stages of his heartbreakingly short career.”

Recommended viewing : Keep Your Finger on that REWIND button.