This film was featured on my best of 2021 list a few weeks back. Well the time has finally come for a proper review. It was the 1980’s, NYC, there was a young boy sitting in front of the television. It was a normal after-school afternoon. 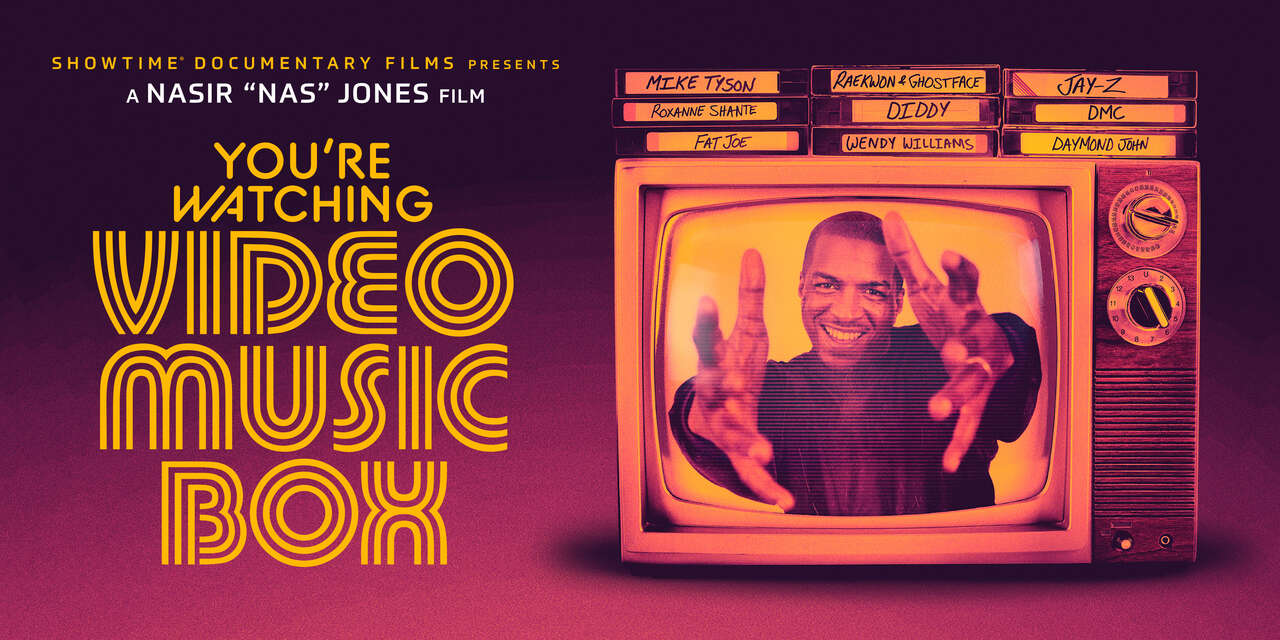 This film was featured on my best of 2021 list a few weeks back. Well the time has finally come for a proper review.

It was the 1980’s, NYC, there was a young boy sitting in front of the television. It was a normal after-school afternoon. There was Thundercats, G.I. Joe, Different Strokes, Gummi Bears, shit even Darkwing Duck. Then, my uncle came into the room and took command of the TV; switching the channel from MTV to some random channel on MNN (Manhattan Neighborhood Network).  The little boy was burning up into a temper tantrum when the screen turned into the Manhattan Skyline with lightning effects and a giant boombox rising from the horizon and the words VIDEO MUSIC BOX in giant letters stretching across the screen.  It was the Video Music Box show hosted by Uncle Ralph McDaniels and that little boy now captivated with what he saw was a young SamHaINe. 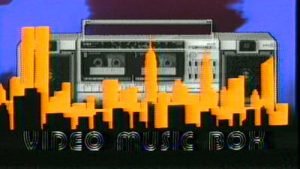 VMB was created in 1983 by Ralph McDaniels and Lionel C. Martin, who also serve as the series’ hosts. It aired on the New York City-owned public television station WNYC-TV (now WPXN-TV) from 1984 to 1996. In 1996, the program moved to WNYE-TV after WNYC-TV was sold by the city to a private company. Presenting new R&B music alongside popular rap videos, the show appealed to teens and young adults. The program still runs to this day and some footage from its video archives consisting of live footage and interviews can be seen on their own YouTube channel and uploaded by lifelong fans.

The brainstorm of a Queens DJ with an internship at Manhattan Neighborhood network to produce and host a Video Show consisting of mostly HipHop artists with a supporting team consisting of Lionel “The Vic”, Crazy Sam and others. They promoted events in the Five Burroughs and elsewhere. They filmed new, unsigned and Industry artists either in large arena venues and more intimate concerts at places like the TUNNEL, The Roxy and even the SKATE KEY. They interviewed artists such as Dizzy Gillespie, X CLAN, Wu Tang Clan, Dipset, Queen Latifah, Kool Kieth, Bad Boy Entertainment and anyone you can name. But, it wasn’t just the artists. It was our culture being showcased back to us. Most VMB episodes consisted of partygoers and locals grabbing the mic for their five minutes of fame. Video Music Box was the birthplace of the “SHOUT OUT” and where we picked up our Hip Hop slang and Fashion.

The documentary covers all of this perfectly with the direction of Nasir “Nas” Jones and produced by MASS APPEAL. The interviews are all over the place with appearances by Tracy Morgan, Jay Z, Roxanne Shante, Raekwon & Ghostface, Mike Tyson, Puffy Combs, Havoc of MOBB DEEP, Crazy Large Professor, Wendy Williams, Fat Joe, Chuck Chillout and others. But, it’s the show footage that is the gem. Moments in time frozen for our nostalgia and the future generation to see and appreciate what paved the way for the corporate backed rappers of today.

A beautiful documentary about a wonderful artistic culture birthed from a wonderfully gritty and cultured place that you had to live there to know it. In the words of DJ PREMIERE, “Underground will live forever.”

Stay sharp, Stay fly, Stay in the know and have knowledge of self. But, always keep your finger on that REWIND button. Because, you won’t know how far you’ve come until you understand where you’ve been.