Another stunning chillsynth release has slid by, almost criminally under the radar. DavZ's sophomore album "Exotic Spaces" was released all the way back in January via the Midwest Collective, and somehow at the time of this writing, there are still a few tapes left! DavZ is 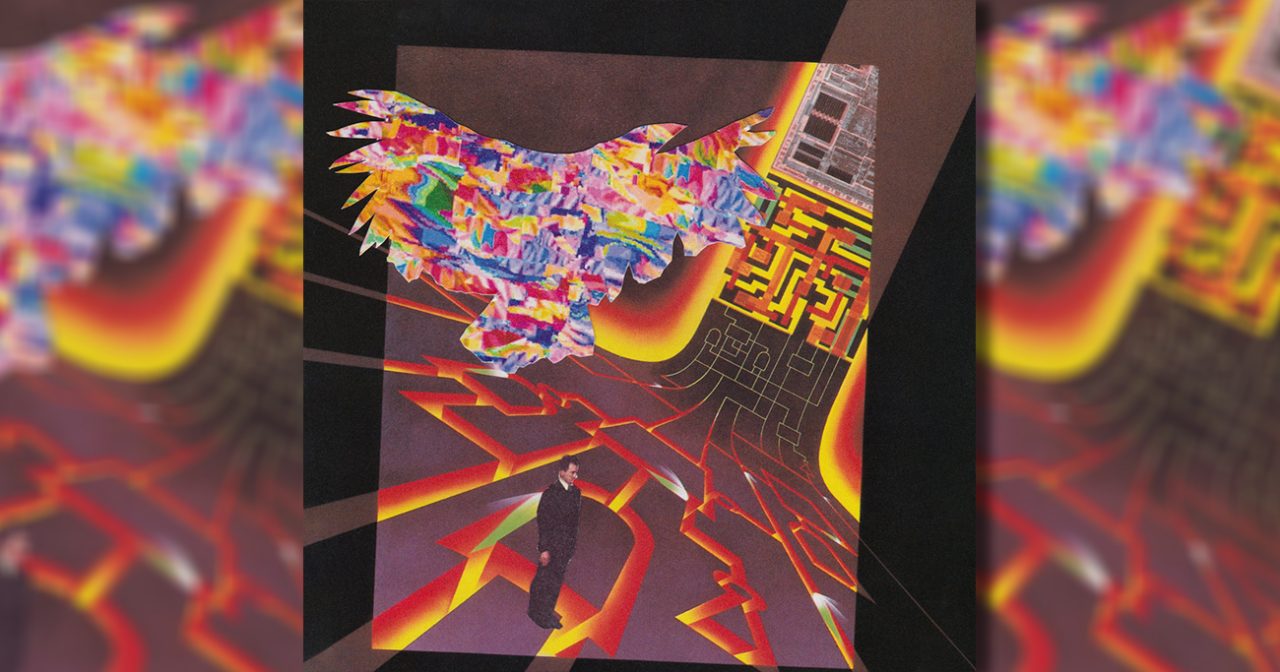 Another stunning chillsynth release has slid by, almost criminally under the radar. DavZ’s sophomore album “Exotic Spaces” was released all the way back in January via the Midwest Collective, and somehow at the time of this writing, there are still a few tapes left!

DavZ is an Australian synth artist with a large variety of influences, and that is fantastically reflected in this sophomore release. Although the album is underpinned by chillsynth, it’s easy to understand why it might be named “Exotic Spaces,” as the tracks swing through various genres with ease. It’s a very unique album that clocks in at over 60 minutes long, and could be “…more accurately described as a collection of sonic experiences.'” A good example of this are the tracks “Goose Bass” and “Road of Embers (w. Brinch),” which are an incredibly interesting mix of chillsynth steeped in progressive house. At other times, “Exotic Spaces” leans more towards the ambient side too.

It would be easy for an album like this to feel disjointed, but here DavZ has really nailed it. “Exotic Spaces” manages to retain a cohesive feeling even through its genre experimentation – and that is a true feat!

DavZ’s first album, “DAVE,” had a similar genreless feeling, with DavZ even directing listeners of specific genres to certain tracks. Although it contained some great cuts – it did end up feeling a bit jumbled and unconnected. “Exotic Spaces” certainly marks an evolution in DavZ’s unique style, as it contains multiple genre mixs but doesn’t get jumbled like its predecessor. We’re really excited to hear this progression as it just works so well.

It’s also great to hear more genre experimentation within the chillsynth community in general. Most chillsynth artists started off sounding a lot like the progenitor HOME, but now the genre seems to be branching out and evolving as a whole as well, with individual artists carving out their own niche. The founder of Stratford Ct. even recently mentioned this progression during our interview about this new chillsynth microgenre. The importance of albums like “Exotic Spaces” really cannot be understated, because it’s artists like DavZ experimenting with different influences that act to push entire genres forward into new territory.

Grab you copy of “Exotic Spaces” here while there’s still a few left! 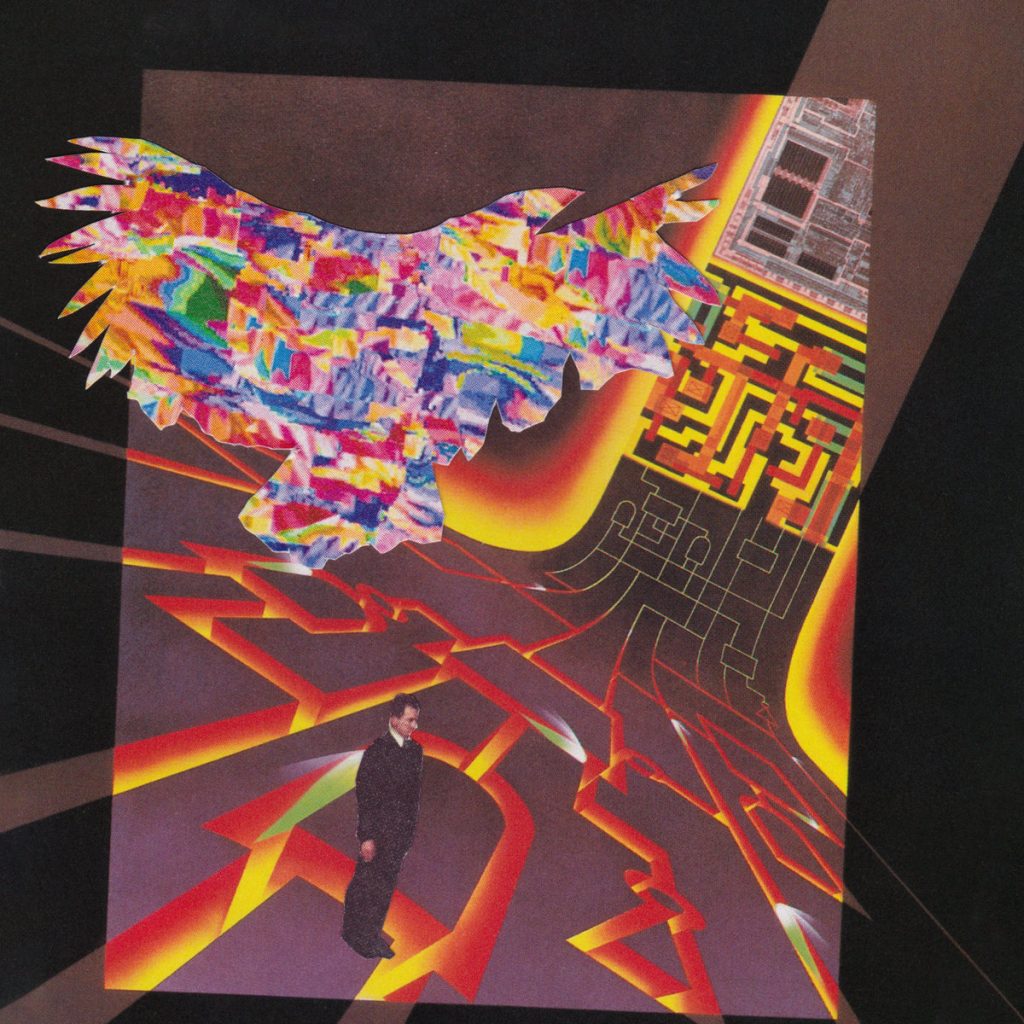