Justice League Dark (DC Comics)   If you read reviews of Justice League Dark, and in particular those by reviewers who haven’t been following the magic-themed team-up from DC, you’ll read about people being surprised or impressed by what may be an otherwise lower profile

If you read reviews of Justice League Dark, and in particular those by reviewers who haven’t been following the magic-themed team-up from DC, you’ll read about people being surprised or impressed by what may be an otherwise lower profile title. The truth is that there may not be a more consistently enjoyable comic from the publisher, with very little fluff and filler throughout 2020. While the book may have most recently been tied up in the Endless Winter event, it served that story nicely and seems primed to take readers into interesting arcs in 2021. 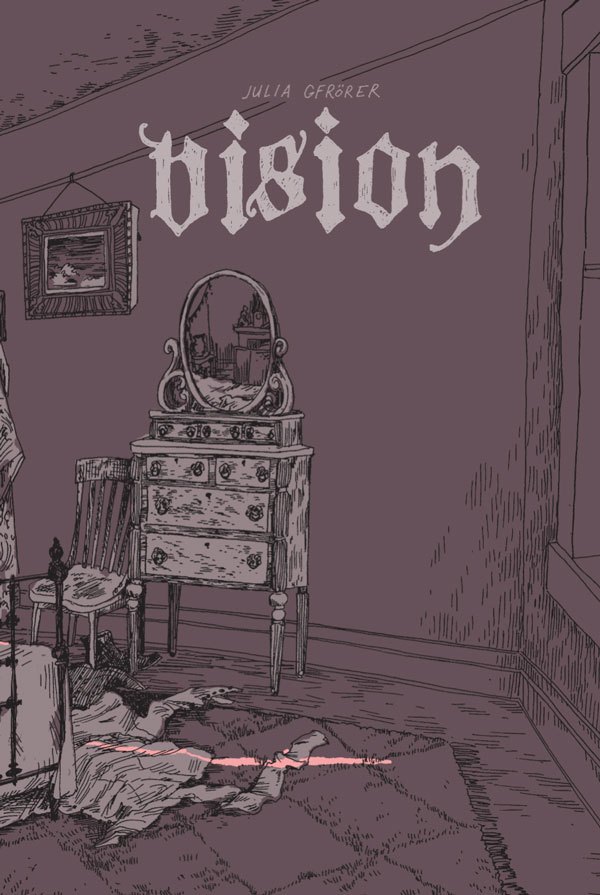 A secret of mine is that as I get older I find that I prefer fully collected graphic novels to single issue floppies. With COVID-19 making traveling to my local comic shop equal parts time consuming and anxiety inducing, I spent more attention than usual to the graphic novel scene, and it definitely paid off. Fantagraphics has some really great books with really unique art styles. Vision creator Julia Gfrörer first landed on my radar with the incredible 2016 book Laid Waste, and Vision shows her unique style and distinctly gothic voice on full display. This is the kind of comic that non-comic fans would love, because more than anything else it feels different. 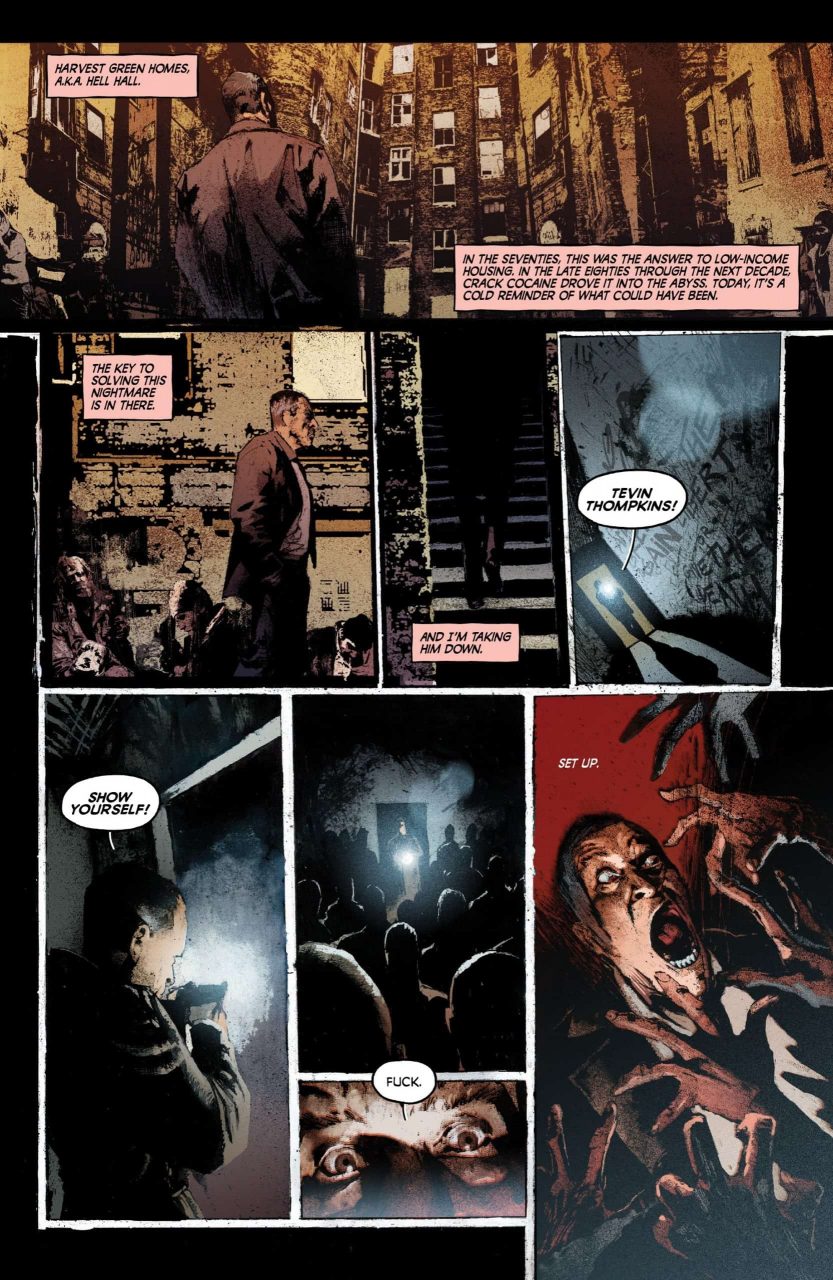 It’s the 90’s again! Not really. We’re more of an 80’s crowd here at NewRetroWave, but it’s hard not to see the Vertigo-esque streak in several books from all kinds of different publishers in the past year. Killadelphia is one such book. With writer Rodney Barnes and artist Jason Shawn Alexander at both of their peaks, this comic is a dark and sometimes nightmarish look at vampires in the city of brotherly love. And while that description is very elevator-pitch high concept, the story itself is anything but a novelty. It’s a unique and gripping comic. 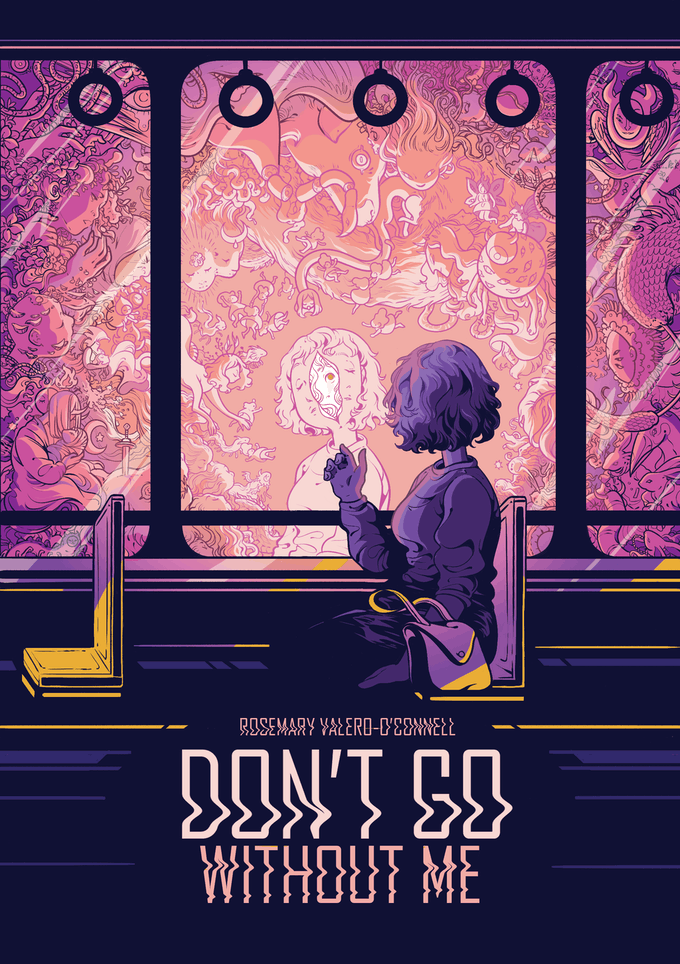 Let it be known that there are no better book covers in all of 2020, or possibly even the last half decade, than Rosemary Valero-O’Connell’s breathtaking cover of Don’t Go Without Me. I had never read any of her previous work and knew nothing of the book but purchased it immediately upon seeing it, and I was not disappointed. While different from the other books here in that this is an anthology and not a serialized or complete story, and it has some work that actually appeared initially a few years ago (albeit, in slightly different form). Don’t Go Without Me is a great book with a singularly fantastic visual style. 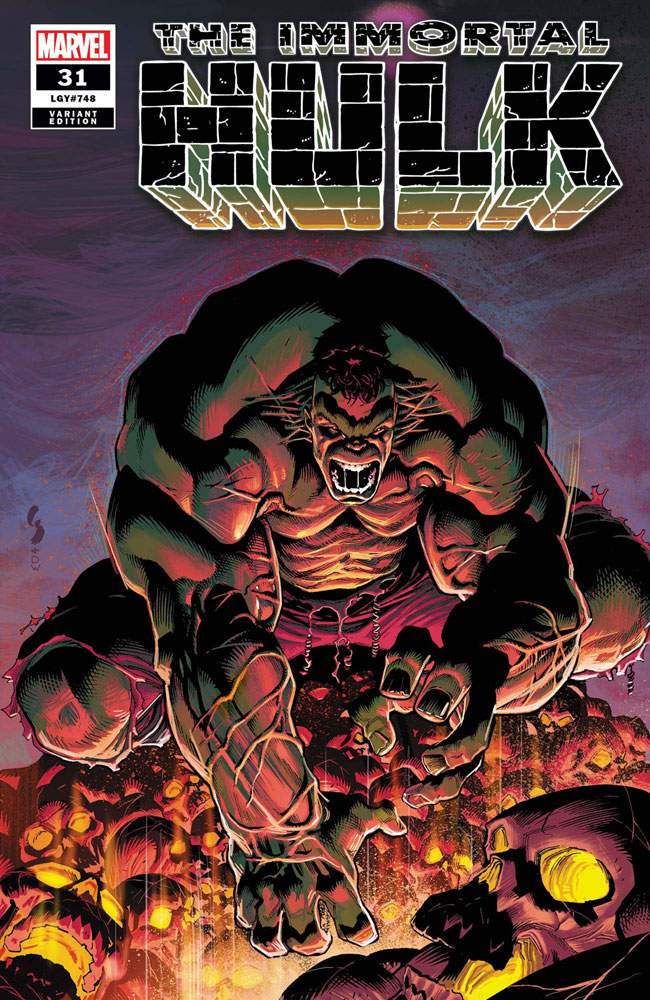 Fun fact time: I have never liked The Hulk. Perhaps even more so than some other superheroes I have a disdain for, Hulk stories always bored me. Immortal Hulk was what I always needed. This is not a superhero story in the way that you might initially believe. With an art style that verges on body horror at times, Immortal Hulk grounds everything to the ultra-personal, to create a comic that is often gut wrenching and distressing, but always great. Writer Al Ewing and artist Joe Bennett delivered in 2020 with this series. 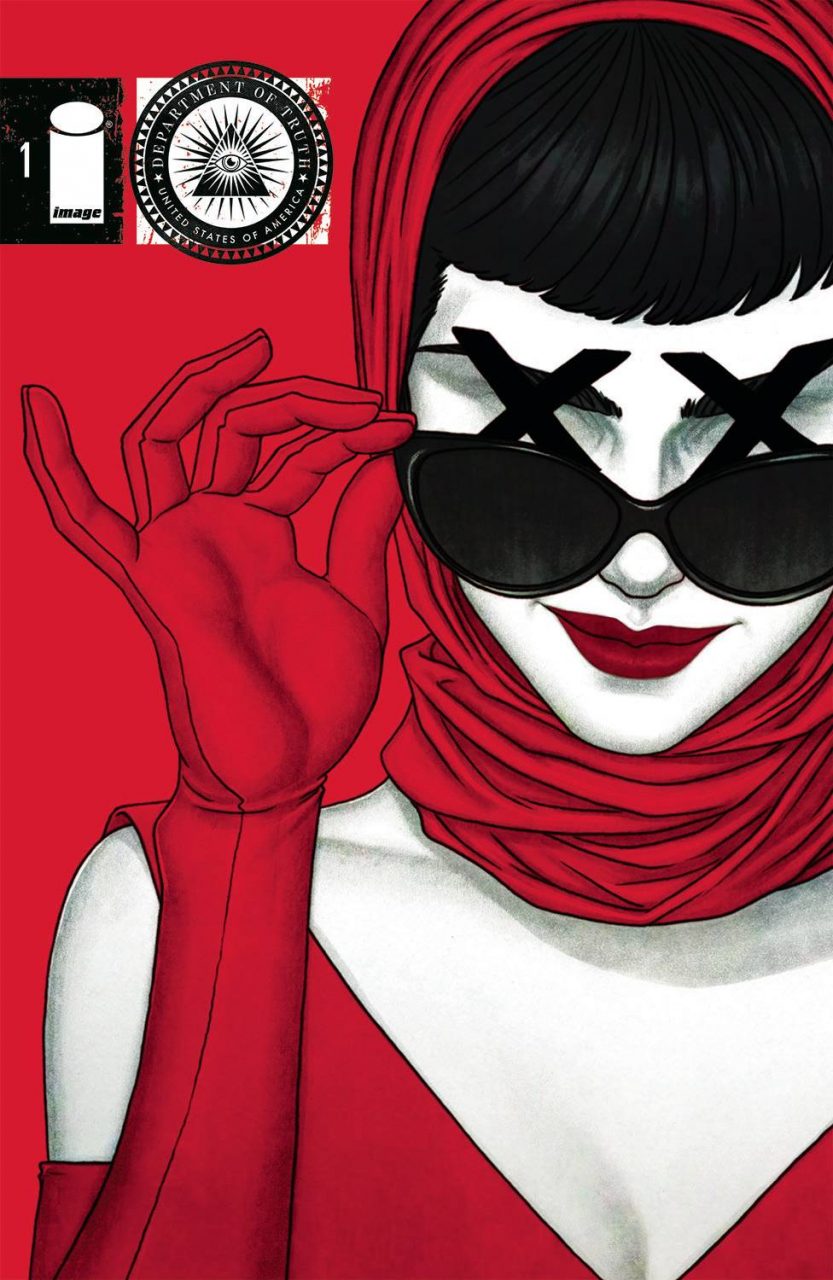 The Department of Truth rests on a simple premise: what if every conspiracy theory was true? This is not a new idea, as I can think of at least three comics off the top of my head that start or go through the same or similar premise. What sets this comic apart is just how good James Tynion IV is at telling this story. This comic premiered in September of this year and had easily the best debut issue of a comic in all of 2020. With strong art from Martin Simmonds accompanying the great writing, I cannot wait to follow this story through 2021. 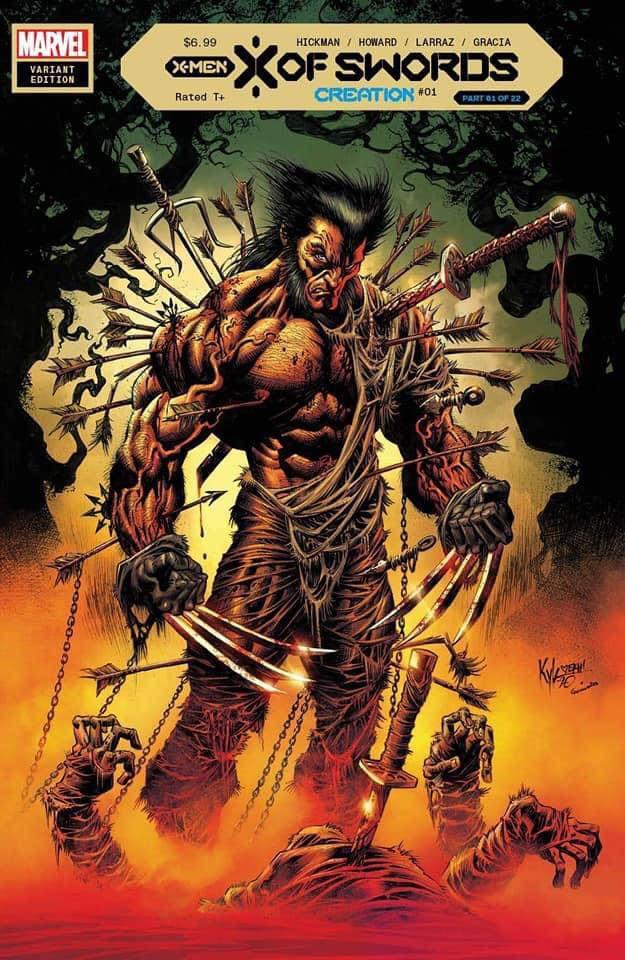 The absolute state of X-Men in 2020 compared to, like, three years ago is astounding. Jonathan Hickman has not only revitalized so many of the beloved characters from the X-line (it’s finally nice to be a Cyclops fan), but has revitalized the line itself. Hickman’s ability to make the mutants of the 616 feel like they live in a living, breathing world can’t be overstated. X of Swords was, personally, a little hit or miss for me, but it’s hard to argue against the high points of a series that already demands high expectations. 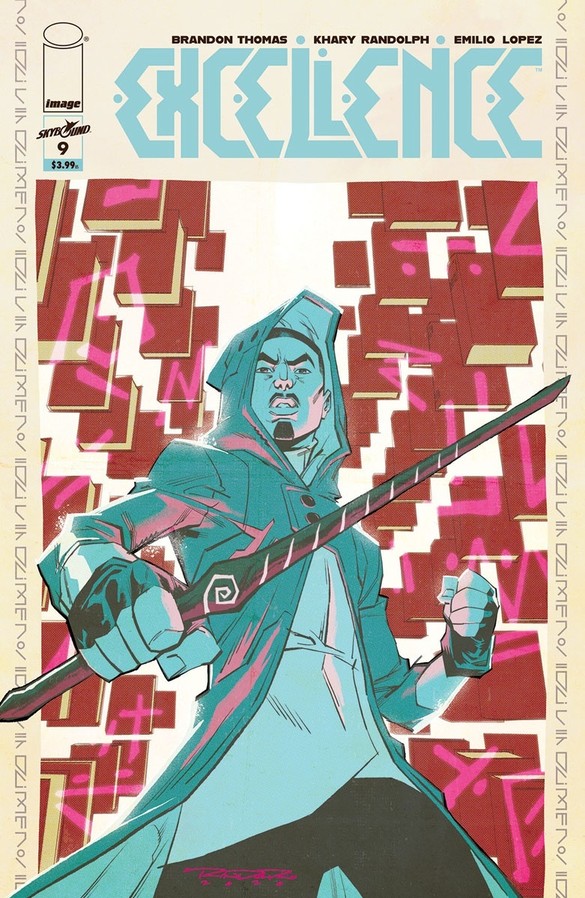 It’s a cliche at this point to say that Excellence lives up to its namesake in some capacity when talking about the critically acclaimed fantasy story from writer Brandon Thomas and artists Khary Randolph and Emilio Lopez. But how can you blame such reviewers? The book is called Excellence and it has been one of the best books every week that it came out since it debuted in 2019. While I love and appreciate this book as a comic, there are no other books that have come out this year that I have read and thought “Make this an animated series or a movie or something right now” quite as much as Excellence. 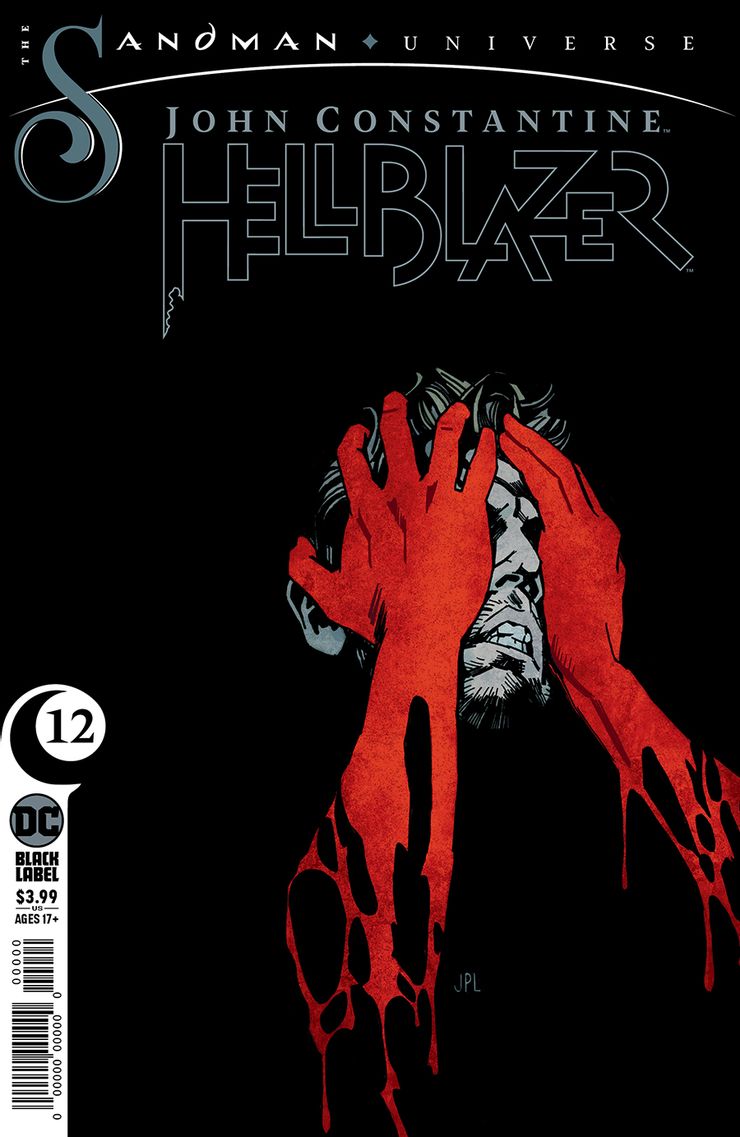 I’ve got to level with you. I didn’t read any of this series until I saw some friends upset about its premature ending from DC, one which by all accounts the story was able to pull off anyways. I didn’t read through any other entire series this quickly in 2020. John Constantine: Hellblazer was a downright special book from Simon Spurrier and a changing cast of artists. While it had spectacle and truly stand-out artwork, this comic truly excelled at making the titular character feel more alive than he has in years. 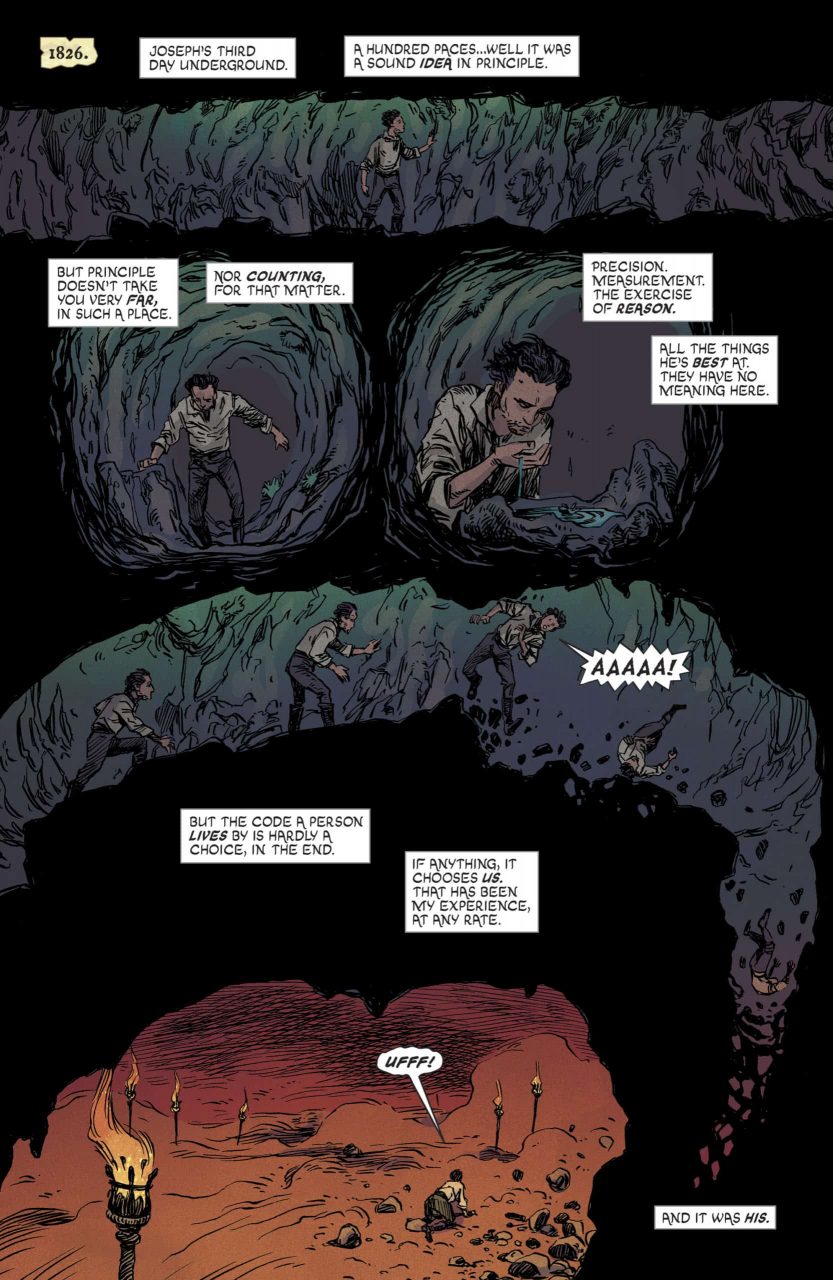 Expectations were high for The Dollhouse Family, as it had a strong creative team and would be the first of Joe Hill’s DC Comics imprint Hill House. It feels kind of surreal that this is a book put out by DC Comics. Not because of the quality, while this was my favorite book of the year you can clearly see I was a fan of what DC brought to 2020, but rather because it feels like the first time I found out that DC owned Vertigo. It just feels so different from what someone would expect from a comic, let alone a mainstream comic. It’s spooky and full of simultaneously heart and venom, and an easy recommendation for anybody. 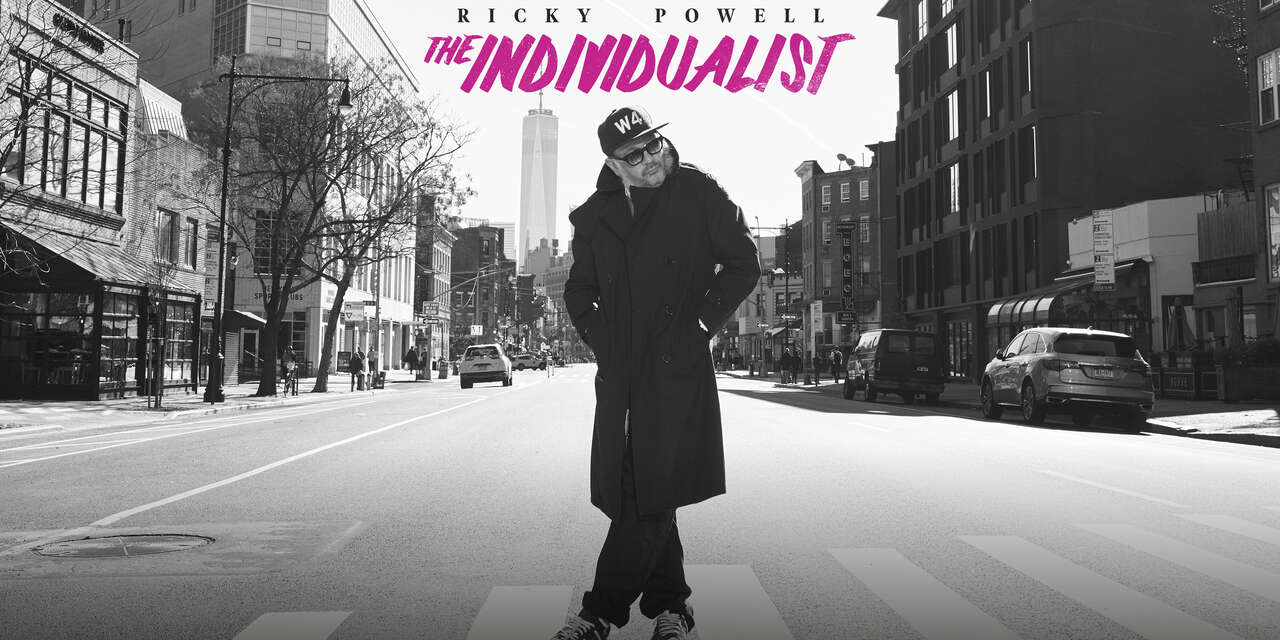 Top 2020 Newcomers of Retrowave and BEYOND