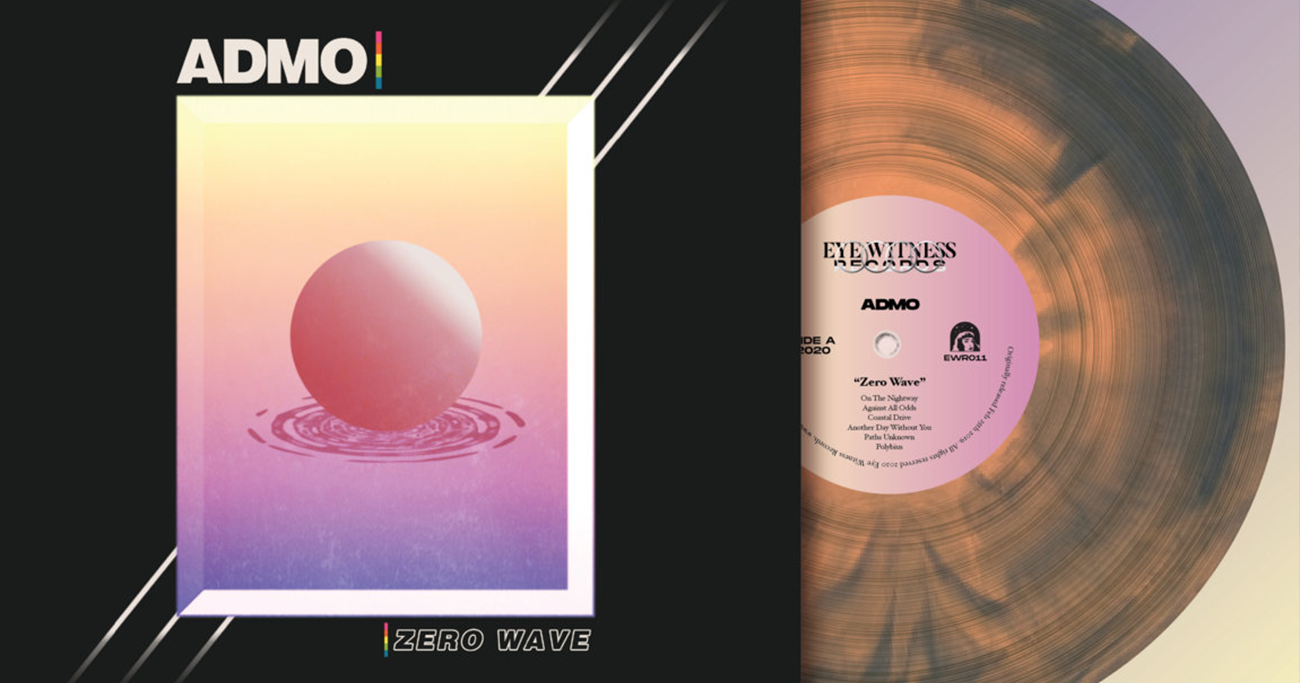 Originally released on February 25, 2019, “Zero Wave” is the first iteration of ADMO’s iconic chillsynth sound.  “Zero Wave” still has strong elements of standard synthwave, but in this release we can also hear the rebirth of the chillsynth sound created by HOME unfold before our very ears. With the new microgenre of chillsynth on the rise, “Zero Wave” is truly a perfect snapshot of the synthwave genre evolving in real time into it’s more relaxed cousin. (If you haven’t read it already, check out our recent article on the recent explosion of chillsynth — you won’t regret it.)

Certain tracks on this album are absolute instant-classics, such as the lush synthscapes and rolling melodies of ‘Against All Odds ,’ the staccato rhythms of ‘Polybius,‘ and the throbbing beats of ‘Coastal Drive.’ This is the perfect album for a night drive through the city or an ocean side relaxation session. I’m extremely happy to finally see “Zero Wave” getting the pressing it deserves!

Note: All of these record images are mock-ups, as this is a preorder. 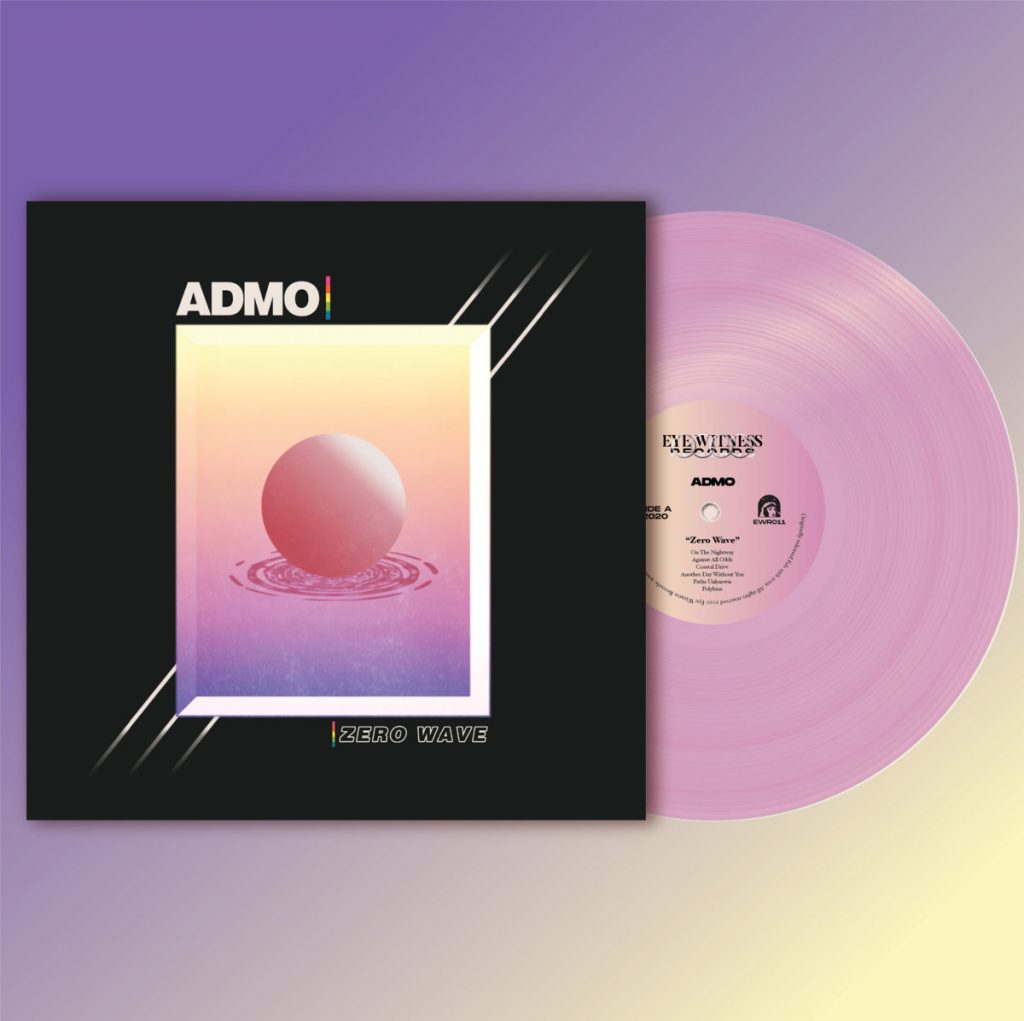