Coming straight from the infernal depths is "Night at the Grindhouse," a deliciously demonic debut darksynth album from the unholy coupling of STRNGR and Destryur. This release is pure adulterated retro horror, a collection of perfect marching tunes for the hordes of hell 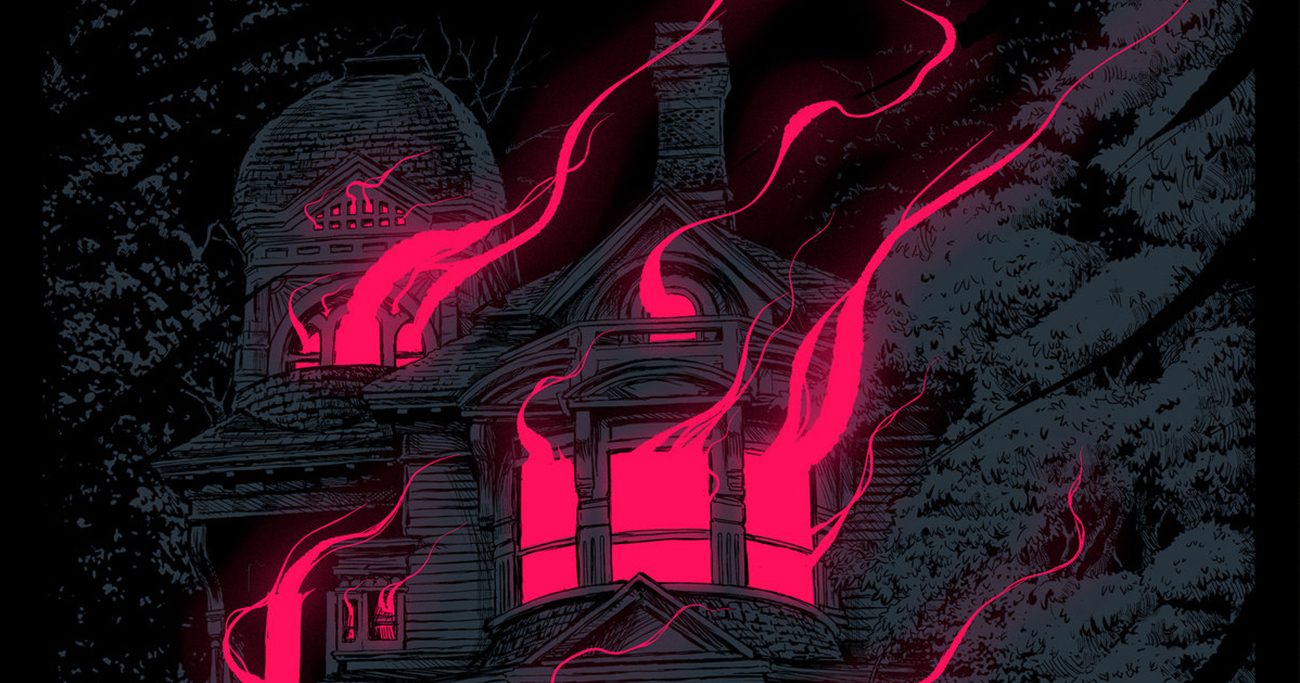 Coming straight from the infernal depths is “Night at the Grindhouse,” a deliciously demonic debut darksynth album from the unholy coupling of STRNGR and Destryur. This release is pure adulterated retro horror, a collection of perfect marching tunes for the hordes of hell… or your local late night warehouse party.

Each track on this brilliant collaboration is a carefully crafted cinematic sacrifice to the old cult grindhouse horror film gods that filled our childhoods with nightmares and adrenaline. It’s hard to understate exactly just how brilliantly crafted these tracks are – swinging effortlessly from the dancefloor of dimly lit debaucheries to the music backing that…Thing sliding from the shadows of the silver screen to decapitate some young coeds just trying to get away for the weekend. The name of the game here is atmosphere, and if there were prizes for it STRNGR and Destryur would be taking home the golden facemask of some unholy idol that was never supposed to be found.

STRNGR hails from Cincinnati Ohio but now resides on the East Coast. His releases are fantastic amalgamations of the darker side of dance music, a mix of feverish industrial darksynth, techno and EBM. His latest release before this collab, “Bumping Uglies,” is club filth incarnate, and it’s easy to pick out his influence on this album. He also creates some truly astounding physical art for many in the darker side of the synth, edm, and metal communities. You know his work when you see it, and you probably have with the album art of AKUMA II. He also bled the album art for this release, “Night at the Grindhouse.”

Destyur is another devilish darksynth artist, though his specialty resides in recreating the dark and oppressive atmospheric dread we felt watching John Carpenter’s “The Thing” for the first time. Whatever tonalities frightened us as young teens he’s distilled down into a midi file. He also resides on the East Coast, where he carefully crafts his masterfully cinematic darksynth sound – probably in some long-abandoned burned-out factory filled with the bones of children. You can pick out his influence on this album too – it’s the deviant air of disquieting synth that pervades the whole score.

Together, these two anomalous artists have breathed new life into a darksynth genre that is currently moving into a period of repetitive stagnation. “Night at the Grindhouse” really does recapture some nostalgic uneasiness and mystique that made darksynth explode into the popularity it now enjoys. The mastering on this album is a perfect example of favoring atmosphere over the industry’s loudness war.. so when you download it you can have the joy of cranking it to 11 without melting your speakers. 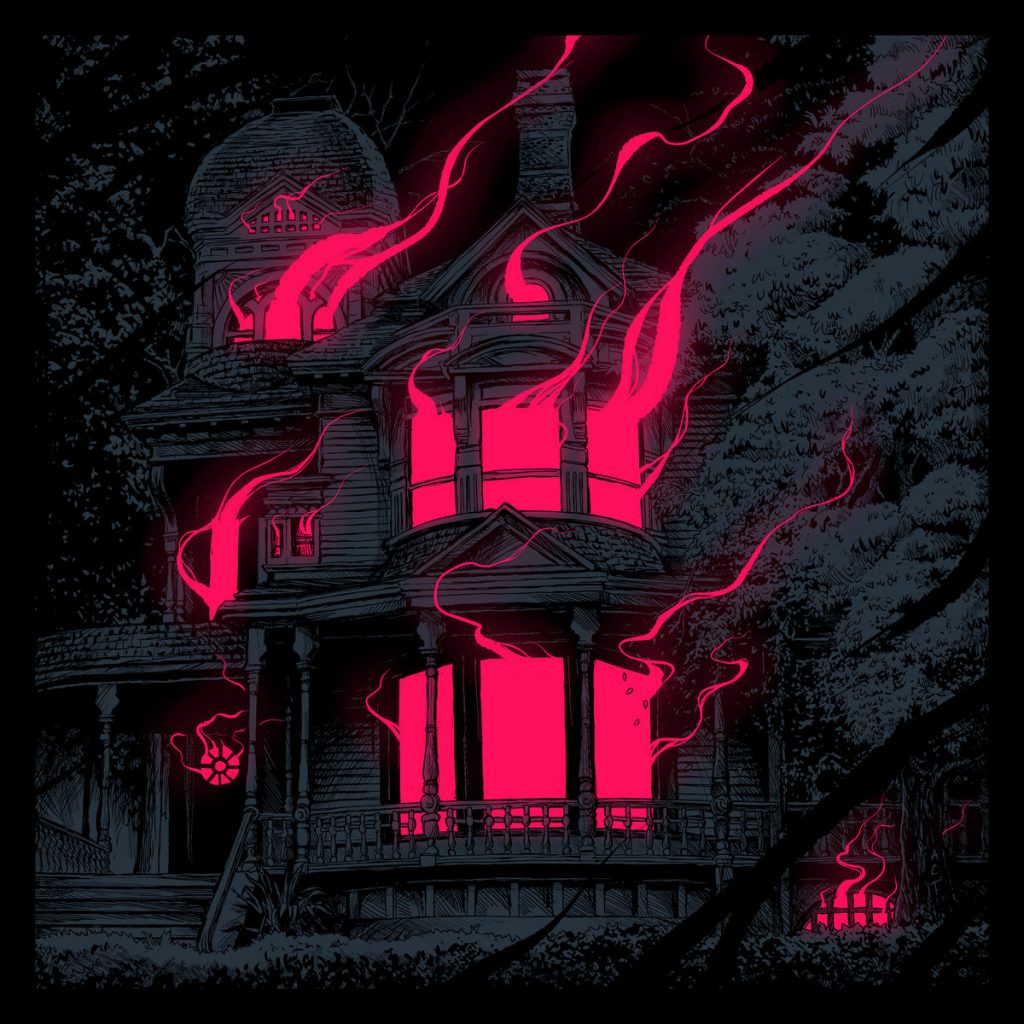