We've all had to adapt lately. We've had to live more isolated, stay-at-home lives. I know this has meant a higher video game consumption for most of us. It has for me too. Because of my own preferences (read: obsessions), this has meant playing a

We’ve all had to adapt lately. We’ve had to live more isolated, stay-at-home lives. I know this has meant a higher video game consumption for most of us. It has for me too. Because of my own preferences (read: obsessions), this has meant playing a lot of DOOM and DOOM II mods.

One of the downsides to this has been a total ignorance of anything new or cool; only recently was I talked into trying Among Us, and even then I only did it on mobile because it was free. The upside is that Doom can be a million different games with the right source port and add-ons.

The game you want it to be is Shrine.

Shrine and its sequel, Shrine II, are what Doom modders call “total conversions” or TCs. This means that the mod does more than change the game… it entirely presents Doom (or, more usually, Doom II) as a new game in itself. The first installment showed up in November of last year, so it isn’t what I’d call hot news, but I never feel like these things get the attention they deserve. The second installment, Shrine II, was released in June of this year. Both are “total conversions” following the same theme.

There isn’t much story given, but it is known that you play as a “skinless monstrosity” named Tusk, and you are fighting “the Eldritch Horde.” You won’t be able to make sense of much at first, but that’s the point. These games have a solid “weird factor.” You’ll marvel at the strangeness of your enemies, your weapons, and pretty much everything else. The great part is that if you’ve played the original Doom games, you’ve got the core skill set necessary. Just make sure you’re good. Shrine ain’t fuckin’ around with nobody. It’s a respectable challenge, and clearly Scumhead (the developer) knows FPS design.

You’ll face off against a menagerie of monsters, some of whom are very dangerous. Many of these enemies will prove to be less resilient than they seem, but be wary; almost every monster in this game can dish out a great deal of punishment to a player lacking in reflexes or awareness. Stay sharp. The weapons you find and use to murder the horde are often biological in nature, including a tooth-firing pistol and a chainsaw analog made from something’s spine. You may notice superficial leftovers from the Doom series, but that’s all they are. All of this shit is new and challenging.

The atmosphere is probably the best part, despite gameplay being absolutely stellar. The art has a much more “hand drawn” feel to it than Doom or Doom II, but it’s hand drawn really, really well. Careful palette use and effective lighting choices make the entire game an exercise in tension. Both games have an excellent soundtrack, the first one (I don’t know about the second) being by Filmmaker, one of the best and most talented indie music creators out there. The sound effects are gross or eerie, depending on what they represent, but they are also very good.

Shrine II is a continuation of the loose plot, with Tusk finding himself imprisoned before unseen aid releases him from his cell by arming him with a bone saw. This sequel keeps the same theme while rotating in a new set of weapons and enemies to keep things fresh. It’s every bit as challenging and weird as the previous installment, to the point where I consider these to be one game. In fact, that’s the only improvement I could possibly suggest.

As a pair, I rate Shrine and Shrine II 9 out of 10. I am very impressed with Doom mods that not only don’t suck, but totally re-envision the game without compromising anything. That has certainly been achieved here. 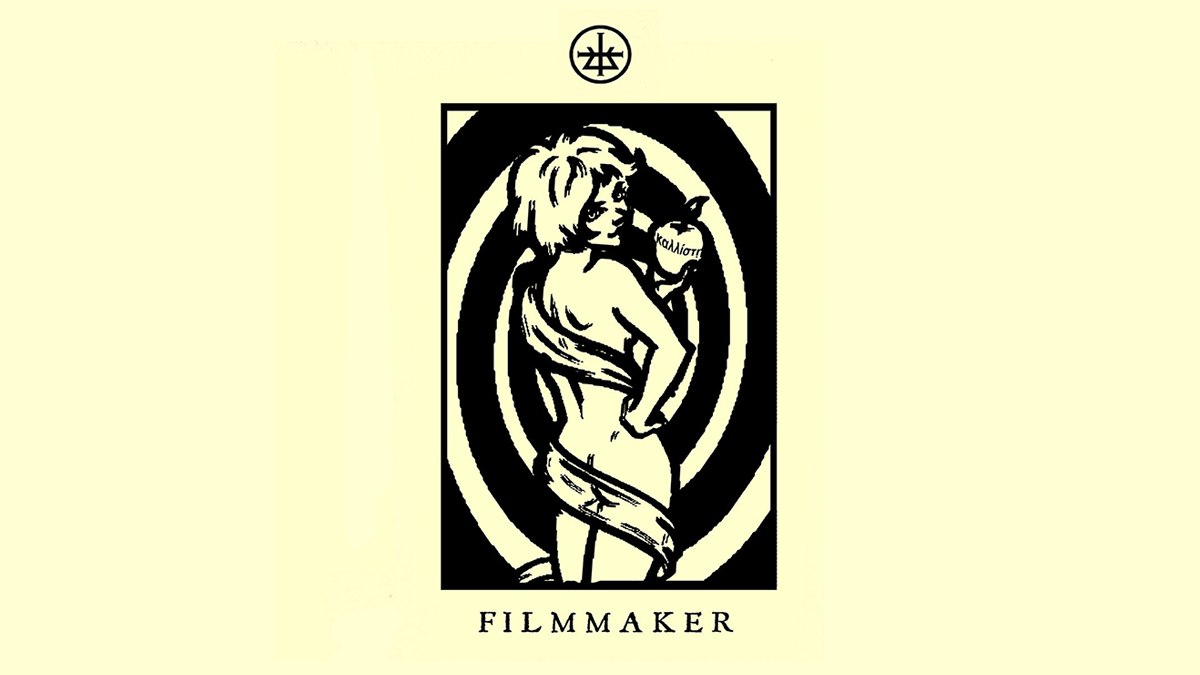