The absolute legend Com Truise has announced a new album, "In Decay, Too," is coming December 4th, 2020! Few things can get us more excited than the announcement of a new Com Truise album - but this specific album seems to be a special treat for 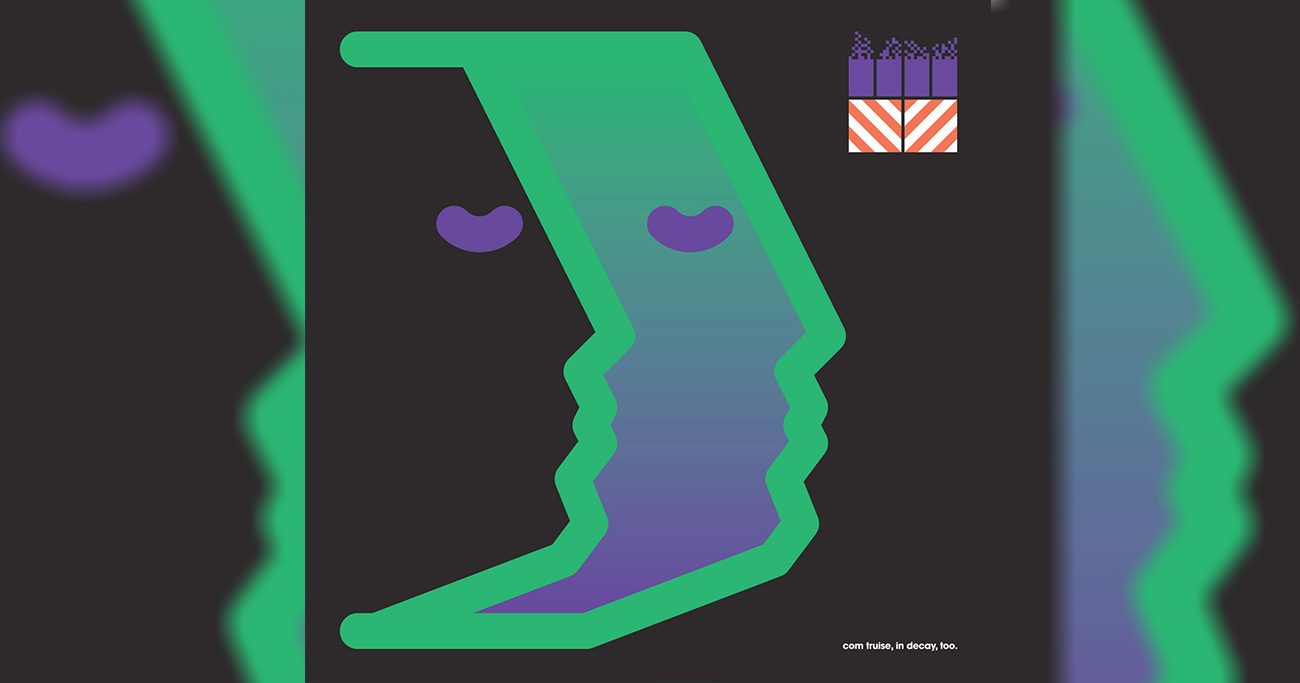 The absolute legend Com Truise has announced a new album, “In Decay, Too,” is coming December 4th, 2020!

Few things can get us more excited than the announcement of a new Com Truise album – but this specific album seems to be a special treat for fans!

The original “In Decay” album was a selection of early unreleased work. “In Decay, Too” seeks to replicate that by shining new light on a host of newer unreleased work from Com Truise as well. Com Truise actually worked with Polychora (Formerly Comrade,) the internet’s foremost Com truise archivist. Polychora has been following Com Truise since the early days, and helped the team find and unlock some true gems for “In Decay, Too.”

We only hear one track from the pre-order: “False Ascendancy,” which, of course, is brilliant. For a deeper preview we’ve copy-pasted the following text from the Ghostly release page below. Grab your preorder here (Bandcamp) or here (Ghostly)

“Much like its predecessor, In Decay, the 2014 compilation of unreleased, early Com Truise recordings, In Decay, Too unlocks a new set of rarities and unheard fragments from the past for the producer’s legion of fans.

Polychora’s vault and input helped Haley and the team locate and curate the ultimate sequence of career-spanning off-album material, showcasing an artist in perpetual orbit of hazy machinist nostalgia. Haley’s singular style of melodic beat music is the work of countless iterations; with In Decay, Too, his idiosyncratic exercises, experiments, and pivots pause for a rightful wave of appreciation. 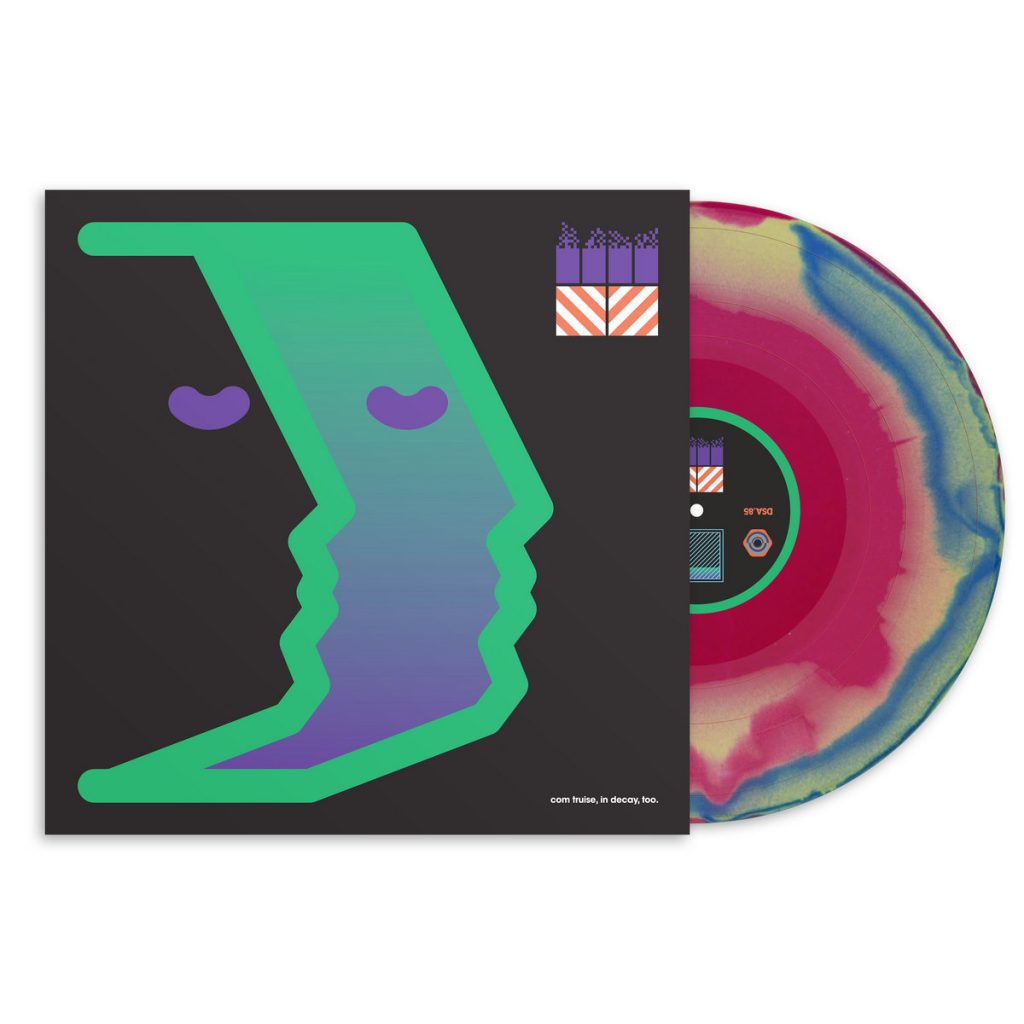 Further down is the suspiciously bright “False Ascendancy,” which lures listeners through a labyrinth of drum patterns and siren-like keys, all colliding into “Constant Fracture.” The track pushes to the point of stress, reaching the album’s apex with a punishing series of blows before fading to relief, where the beatless and contemplative “Trajectory” awaits.

In 2019, Com Truise left his previous sci-fi narratives behind for the visceral Persuasion System, a markedly more human record, which now makes In Decay, Too something like a bookend to an era. One last transmission from coordinates unknown; a culminating exhale ahead of what’s still yet to come.” 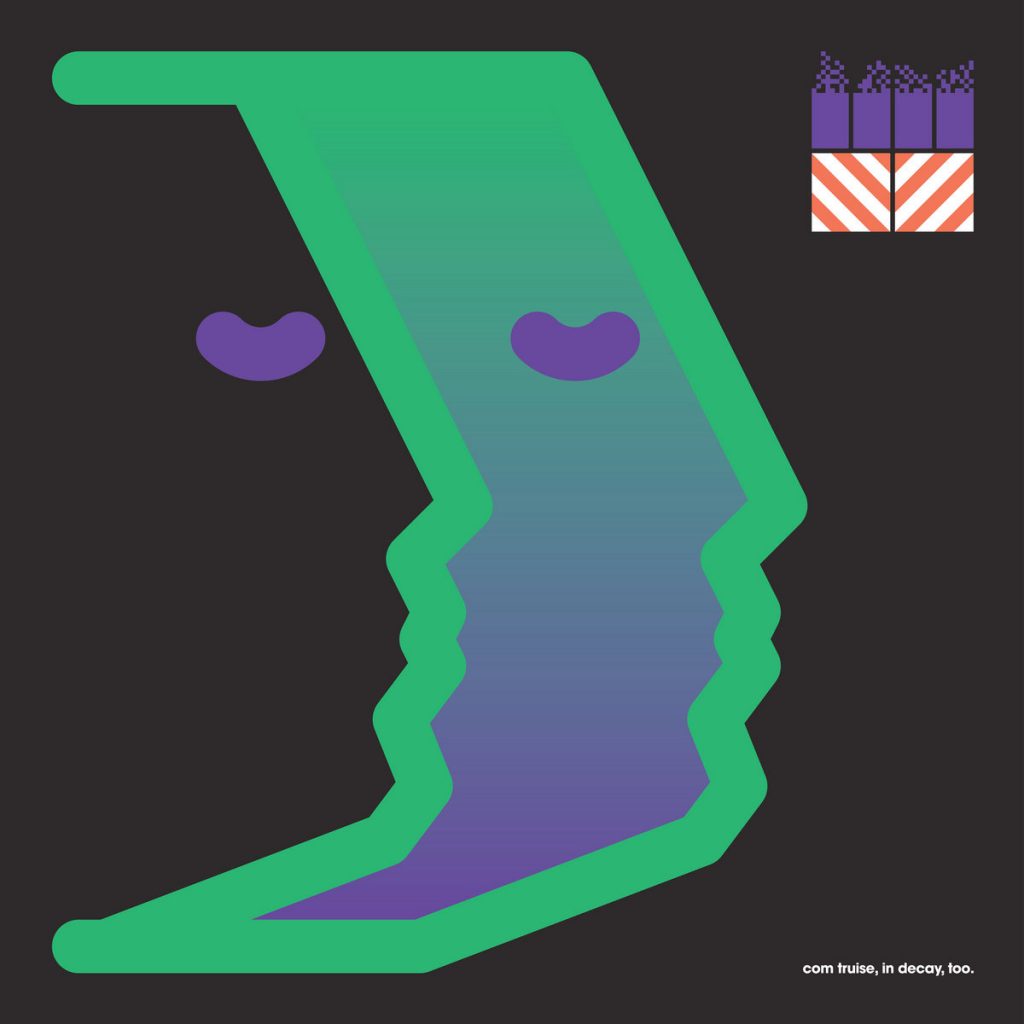 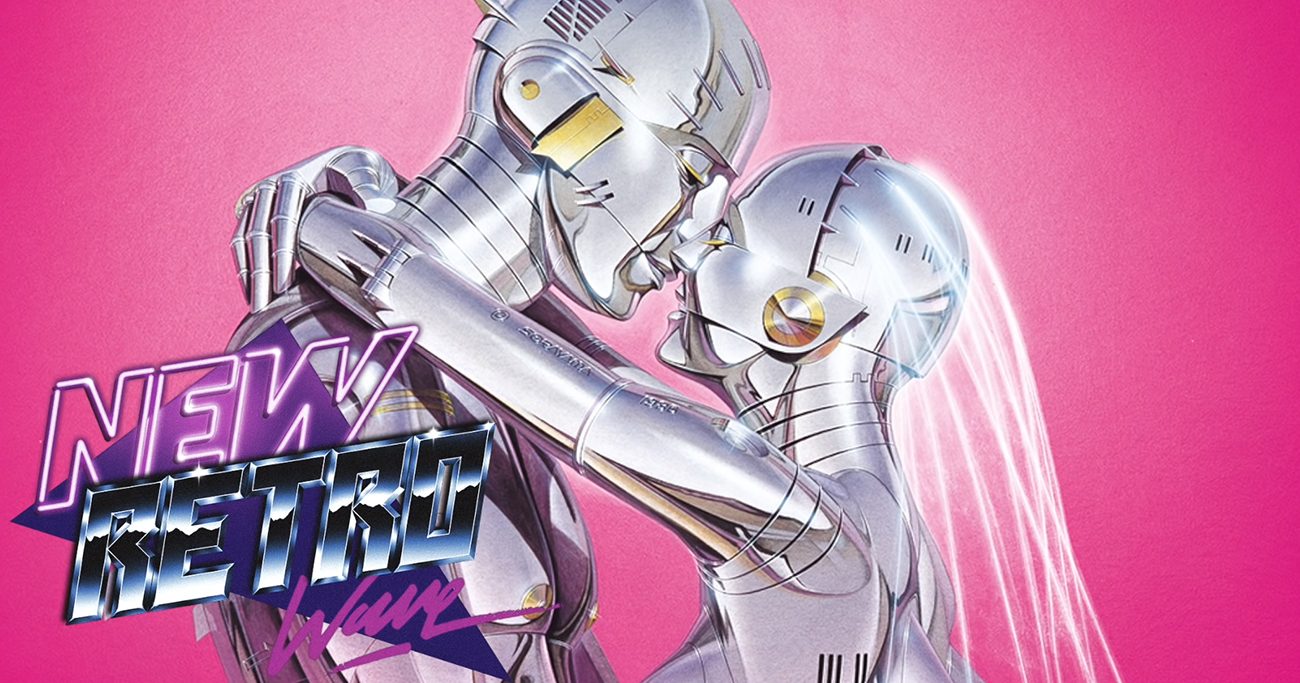 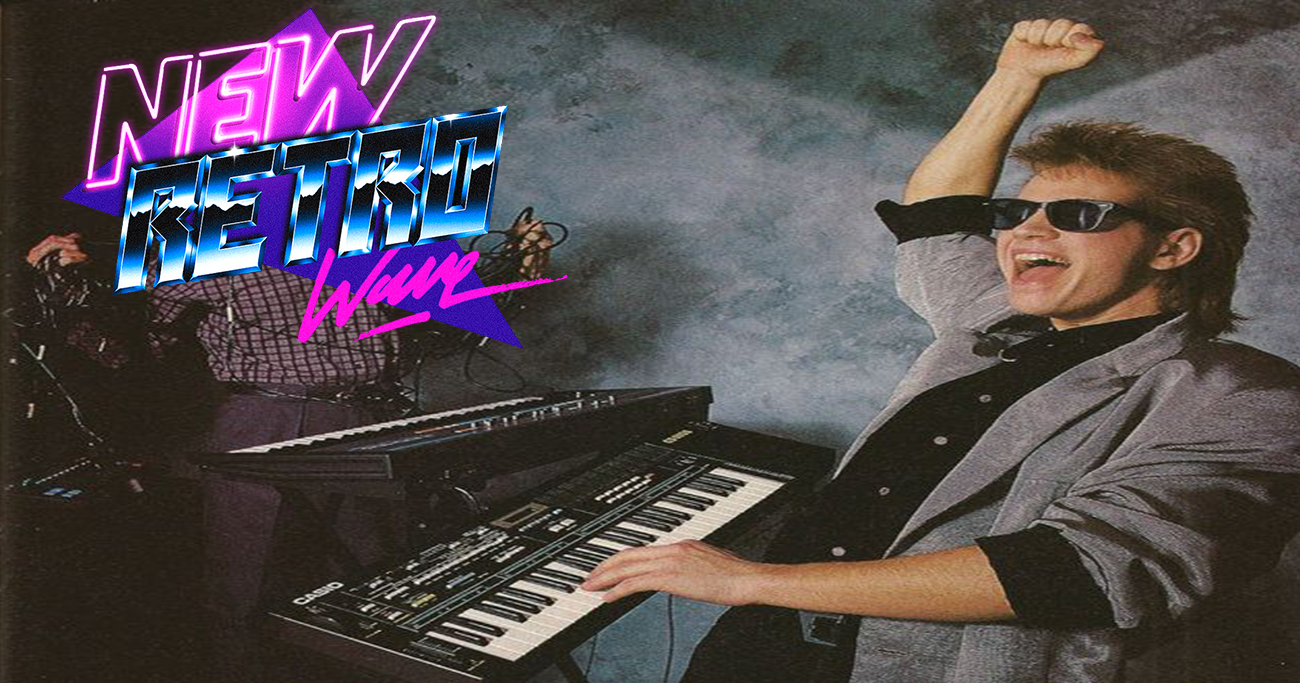