REV WYN is a psychedelic synth rocker banging a drum machine in the Sonoran Desert. - REV WYN ( https://revwyn.bandcamp.com/ ) I've been a resident of Tucson, Arizona for about three years already and when it comes to a solid art scene there is a lot to 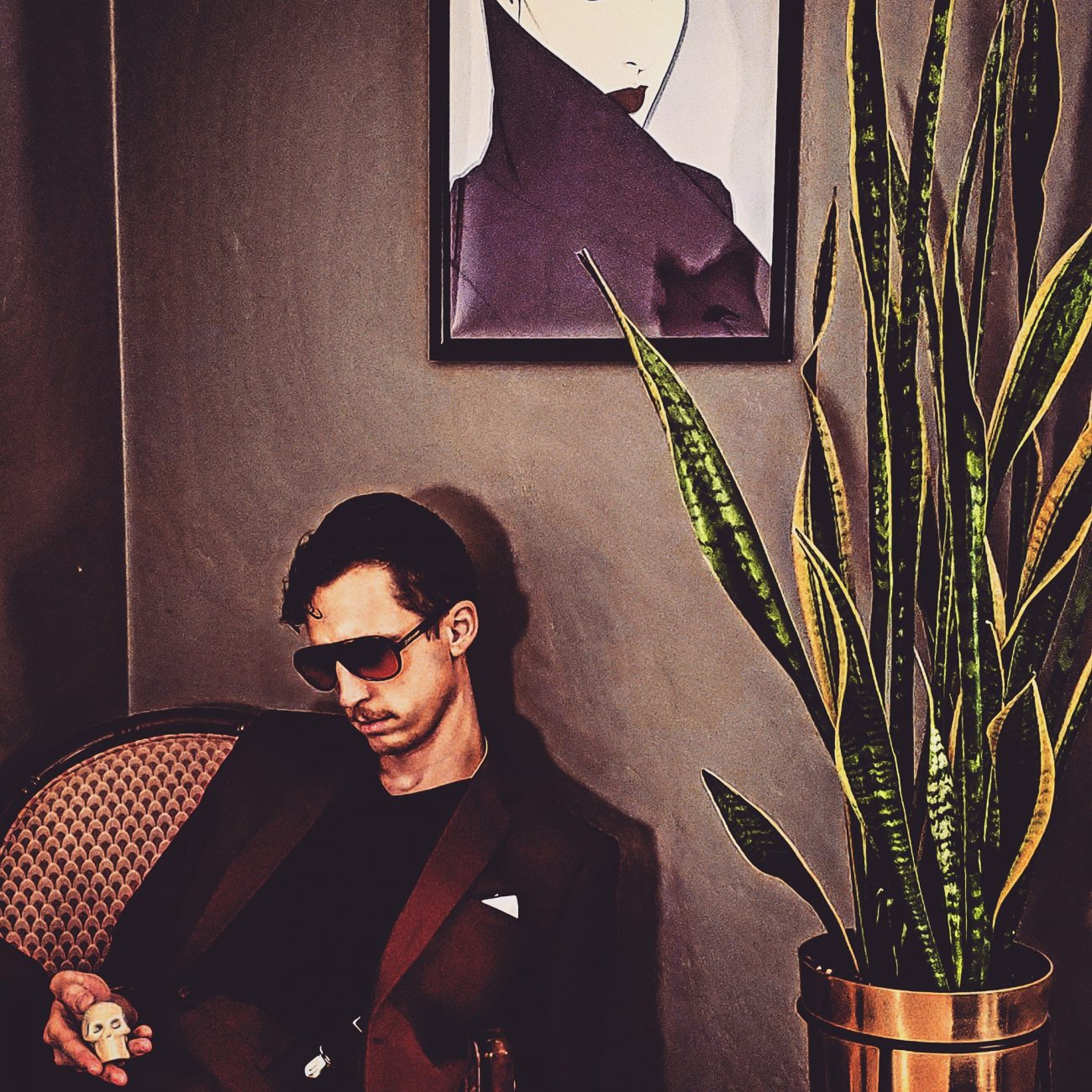 I’ve been a resident of Tucson, Arizona for about three years already and when it comes to a solid art scene there is a lot to be desired here. Of course, you have dozens of inspired and ambitious artists living within the city limits – however, there isn’t a lot of cultivation and networking happening here; and in some rare cases – lost causes.
So it was a nice and welcomed breathe of fresh air to find an artist living here in town with material that actually sparked some interest out of me and felt absolutely untainted by imitation.

Rev Wyn has a very charismatic aura to his work that feels nostalgic yet original simultaneously. According to his bandcamp he records his music using a 4-track recorder. I myself have a 4-track tascam in my arsenal so I can appreciate the patience and natural talent it takes to mix on one.

Rev currently has a bandcamp account with three singles uploaded for sale and they are very good. He also has been slowly releasing music videos on his youtube.

“Total Abandon” is an album produced in the spirit of Bruce Springsteen’s “Nebraska,” entirely on a 4 track tape machine in Covid-19 quarantine over the course of a few months in the Sonoran Desert of Tucson, Arizona. Initially planned as a series of lo fi demos, things evolved into a complete artistic statement. With analog drum machine, synthesizers, an SM57 mic and a vocal delay pedal, REV WYN performed and recorded these songs live in the depths of his isolation. The album is done, and for sale to the highest bidder. For now :“
– Rev Wyn

His physical persona is very flamboyant and animated- much as you would imagine a 1980’s television host with equal parts Bowie, Peter Murphy and hints of Nick Cave would be.
His vocal performance is very interesting as his voice carries a weight and a cadence that fluctuates and resonates which might make people say is inspired by the Thin White Duke himself. However, his delivery reminds me more of Joe Romersa’s voice on ‘Hometown’ from the Silent Hill 3: Origins soundtrack; as well as Barry Adamson. It is very unsettling and aesthetically engaging as he jumps back n forth in the pocket of his productions with an almost vaudevillian bravado.

GO follow and see for yourselves what the desert has to offer.
Stay cool, stay safe, stay vigilant out there in America. Talk Hard and keep your finger on that REWIND button.
Signing out.
– SamHaiNe

Below are two music videos from his youtube channel –