Pumping straight from New Jersey is EchoDDT with "Ultra Zone Skate Complex!" - out now via Virtua94 Records.  This explosive project is the bedroom brainchild of Zac Eisenstein, formerly of the pop-punk band Man Overboard. Now, yours truly is not particularly a fan of pop-punk, or of 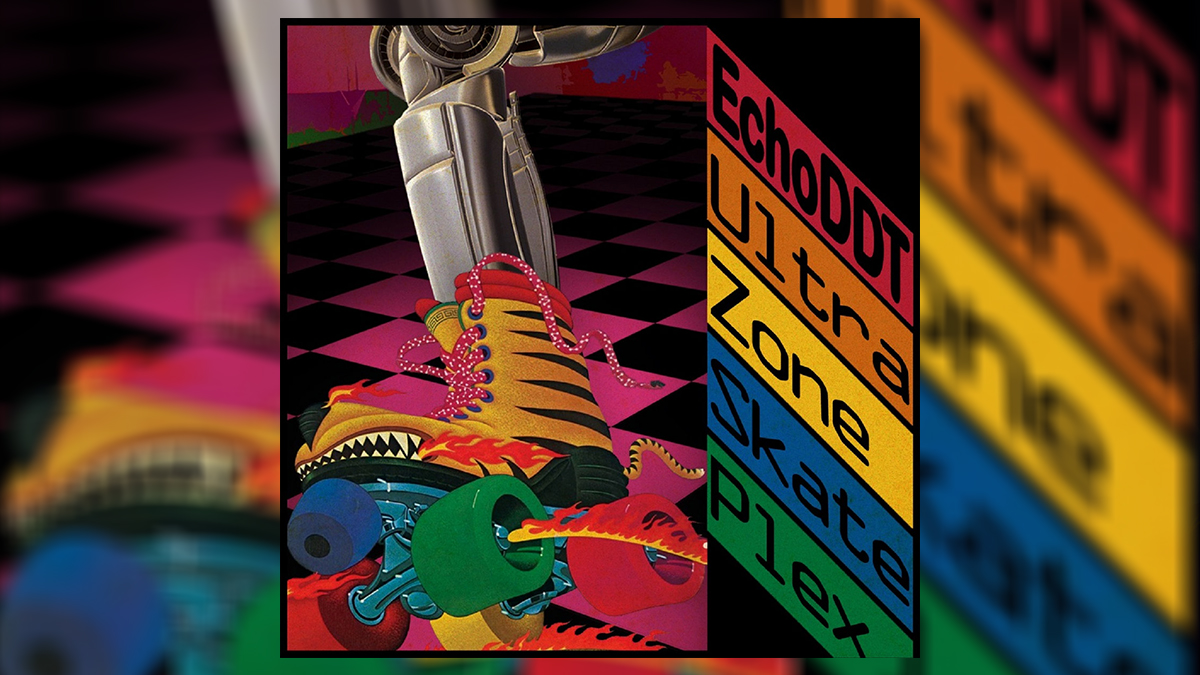 This explosive project is the bedroom brainchild of Zac Eisenstein, formerly of the pop-punk band Man Overboard. Now, yours truly is not particularly a fan of pop-punk, or of artists from other genres trying on retrosynth like a wig due to it’s increasing popularity – but what Eisenstein has done with EchoDDT is completely original and undeniably SLAPS.

Instead of diving into 80s synthwave stylings, EchoDDT is a heady mixture of terrible 90’s dance music (happy hardcore, anyone?), emo, and punk. However, that combination of genres melds to create something wholly different, new and utterly fantastic – much more than the sum of its parts. One might even describe it as a new sound altogether.

“Ultra Zone Skate Complex” is a different kind of nostalgia for people who’s childhood is rooted 90s – but it’s also more than that. An experienced musician, Eisenstein’s use of 90s retrosynth melds perfectly with his guitars and vocal style. All of these elements could easily be a noisy mess, but EchoDDT is also on-point with the production. Eisenstein’s hooks are also some of the catchier than the plague – and the lyrical content seems to be a self-aware ironic take on the weepy emo tracks of yesteryear.

So, in-short “Ultra Zone Skate Complex” has all the trappings of an instant-classic genre-buster. Grab a listen here now – There are still tapes available too! 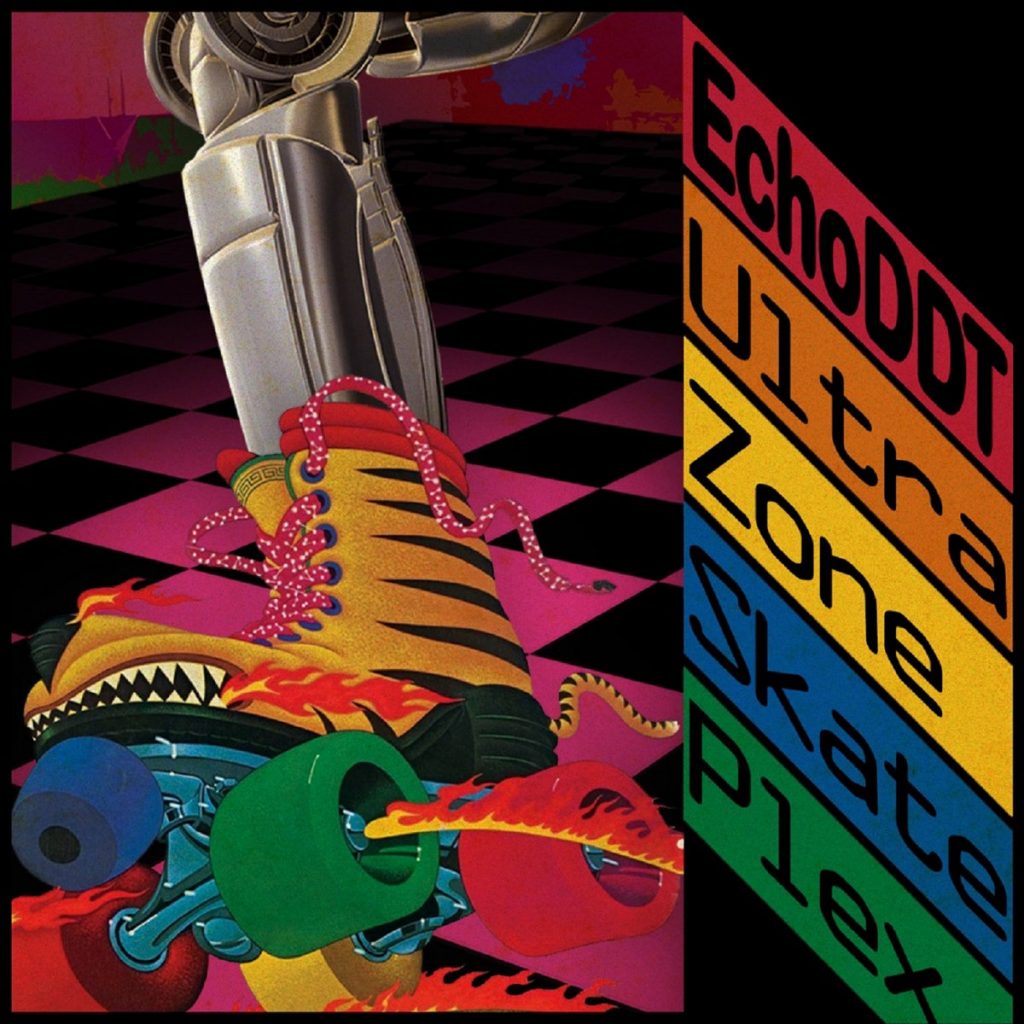