In the spring of 1989, a film that was supposed to make waves in the creature feature genre only made ripples. Critically lambasted, George P. Cosmatos’s Leviathan didn’t even make its budget back in theatrical revenues. It didn’t help that it was the year of

In the spring of 1989, a film that was supposed to make waves in the creature feature genre only made ripples. Critically lambasted, George P. Cosmatos’s Leviathan didn’t even make its budget back in theatrical revenues. It didn’t help that it was the year of multiple underwater sci-fi films. Audiences and critics looked forward to James Cameron’s The Abyss instead. However, despite its flaws, are there elements that might entice the modern viewer?

In the beginning, we find out that a crew of Tri-Oceanic Corp is at the end of a three-month underwater operation. These crew members are tired, and the majority are eager to return above shore. During what was to be a final job, a crew member salvages a safe from a downed Soviet submarine (funny now as the film is set in 2027, and the Soviet Union would collapse in 1991 in reality). A celebratory occasion turns into a nightmare. The crew learns too late that the submarine was scuttled deliberately for humanity’s sake.

The film features a strong selection of character actors, whose interaction with each other is one of the film’s strong points. Peter Weller (of Robocop fame) stars as Steven Beck, the geologist supervising the mining operation. Richard Crenna is the company physician with a troubled past. Ernie Hudson, Amanda Pays, Daniel Stern, Hector Elizondo, Lisa Eilbacher, and Michael Carmine round out the rest of the crew.

Special note goes out to Hudson and Stern. Hudson plays his character Justin Jones as sarcastic, antagonistic, but ultimately caring. However, what happens to him near the end though is so dumb that even Hudson voiced his concerns to the director. For most people used to Stern as his character in the Home Alone films, his role as Sixpack might be a bit of a shock. He plays one of the most one-note, scuzzy characters. It’s surprising that the crew would have tolerated his presence for that period without coming to blows. It’s fitting that his actions lead to the crew’s outcome. Meg Foster also shows up as the Tri-Oceanic CEO who may or may not have the crew’s best interests in mind. 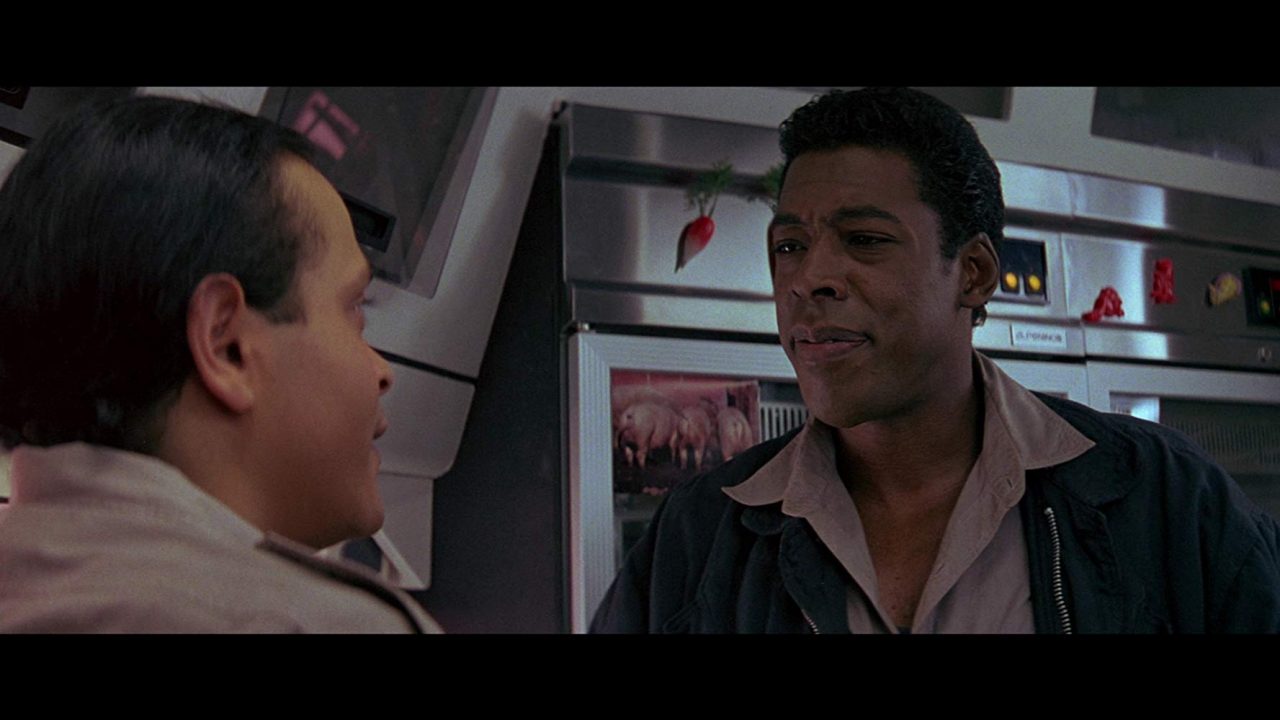 Visually, the film is fine. Unlike The Abyss, the filmmakers utilized dry-for-wet shooting for most of the scenes. Unless you play really close attention, it’s difficult to tell the difference. Furthermore, few of the action scenes occur underwater, with most occurring within the mining facility. Thus, there’s more of a necessity for a believable sound stage, which the production provided.

Obviously, for this type of film, the focus is going to be on the creature effects. In honesty, there are both good and bad elements of the Stan Winston design. The mutations that affect the crew are still praiseworthy years later. Though critics derided the film as an imitation of previous films, the effects are still nightmare-worthy up to a point. That point is when the audience sees the final reveal of the creature. With that as the look, the director and cinematographer probably should’ve left it underwater and in the dark. What was freaky and out-of-this-world looks cheap by the end. This became a rushed production. However, the director and studio knew this, and there should’ve been a decision to not have the climax in daylight.

Praise goes to Jerry Goldsmith for the music. He begins by invoking the mystery of the ocean with a swelling orchestral score featuring whale calls. Of course, as the terror progresses, he utilizes more tension-based pieces. During the chases, I think there’s even a tinge of pulsating synth, though the horns and strings remain prominent. I even give props for the concluding piece, “A Lot Better.” It however sounds more appropriate for a classic western or the end credits of a triumphant sports film. The director and composer likely felt that they needed music to match the visuals of the survivors departing in victory.

Leviathan was and is never going to equal likes of Alien, The Thing, or The Abyss. Yes, it’s derivative and a bit mindless. Not all films however have to be classics. Some are above average flicks to put on for some thrills and showcasing of the talent, whether it’s acting or effects. If you’re not into creature features then I cannot recommend this movie as a must-see. However, if you like B-movies with mostly top-grade production, then you might want to give it a view. Moreover, it’s one of those movies that feels tangible unlike the CGI-reliant features that are dominant now. That buoys this underwater feature up a little. 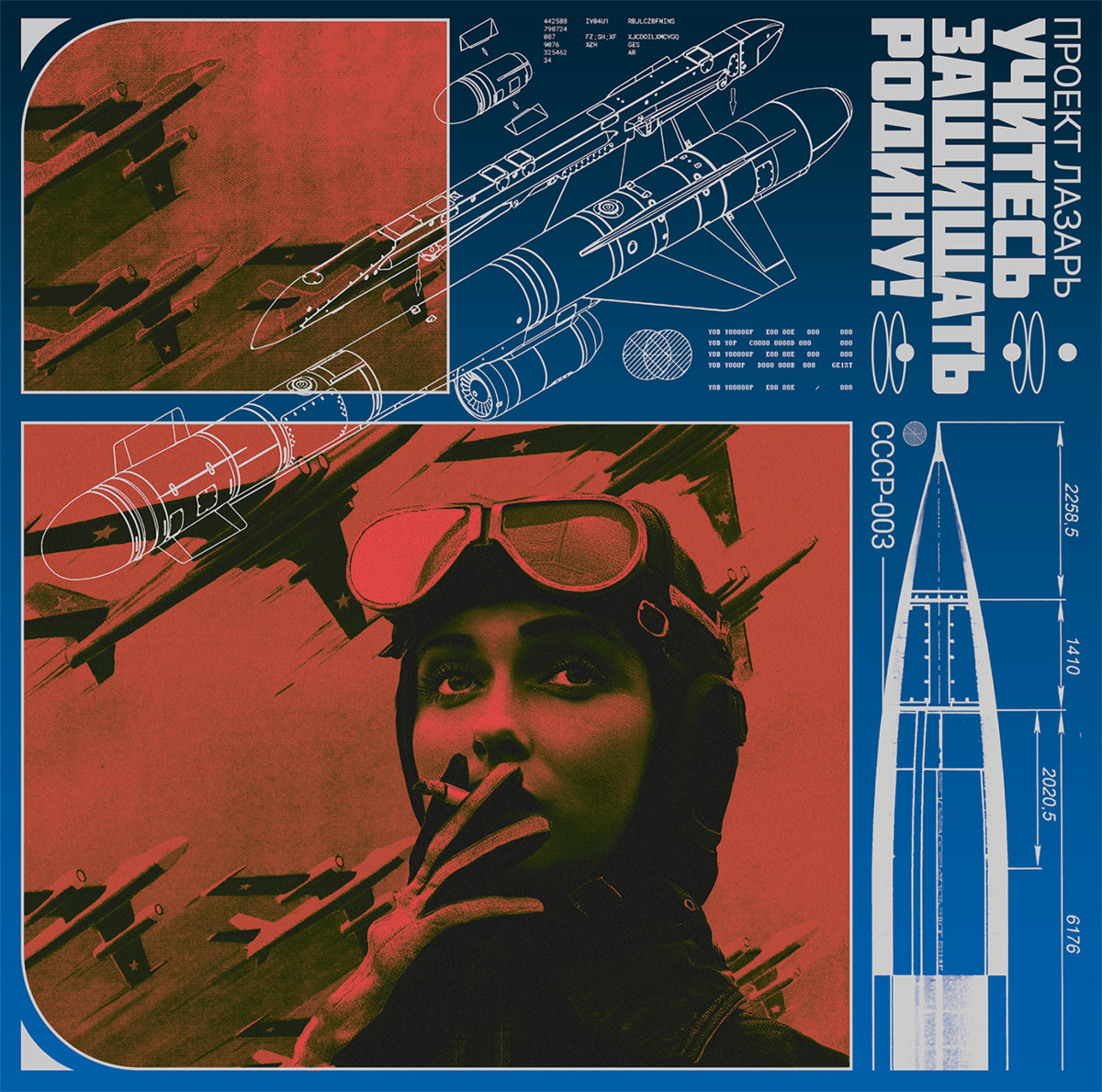 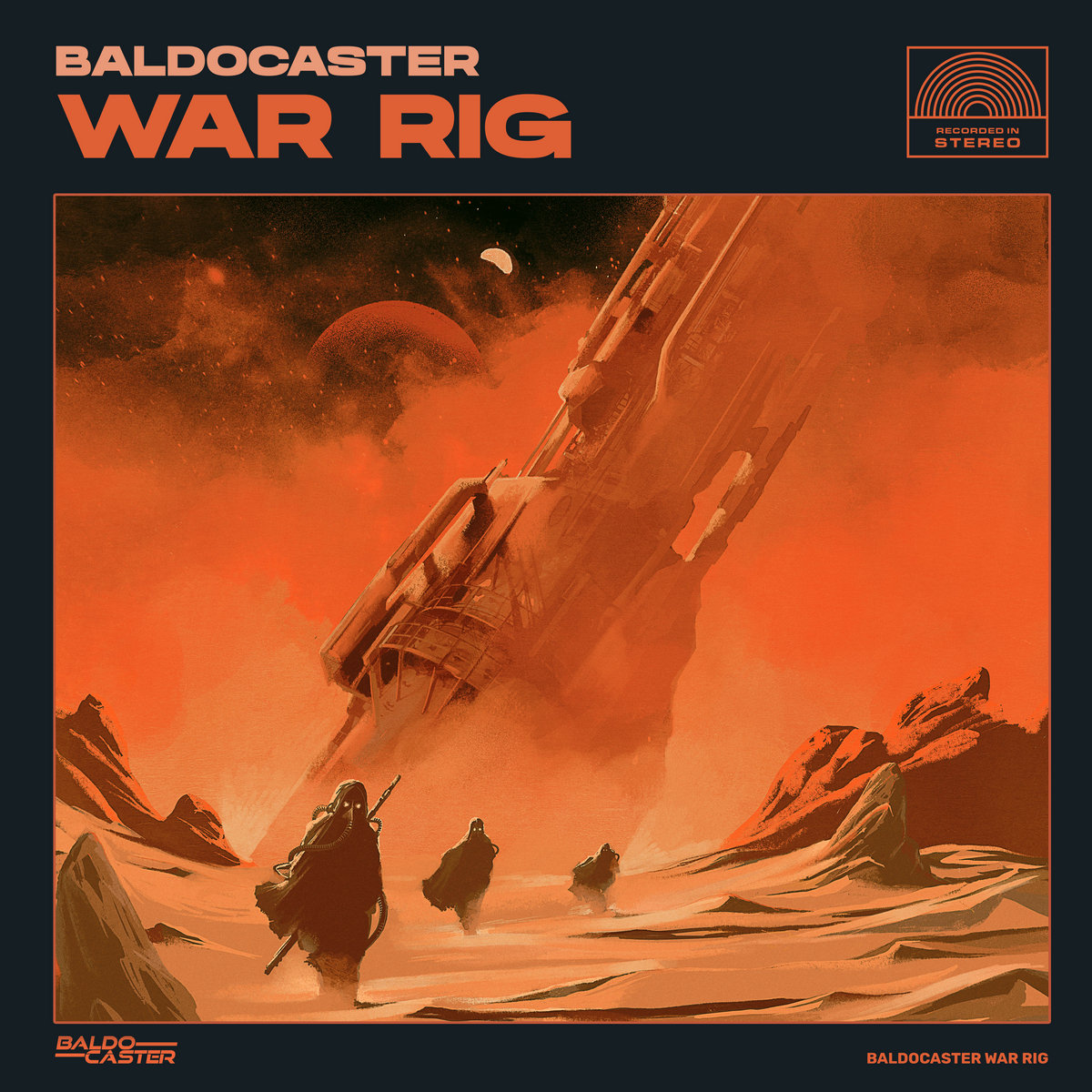