Home / Home  / The Wonderous Weird World of Trevor Something Side Projects

The Wonderous Weird World of Trevor Something Side Projects

The music of Trevor Something is always in a constant state of flux. From one album to the next his style and sound can radically change – and almost always for the better. Trevor Something released the outstanding shoegaze garage/indie rock surf-noise album “Die With You” 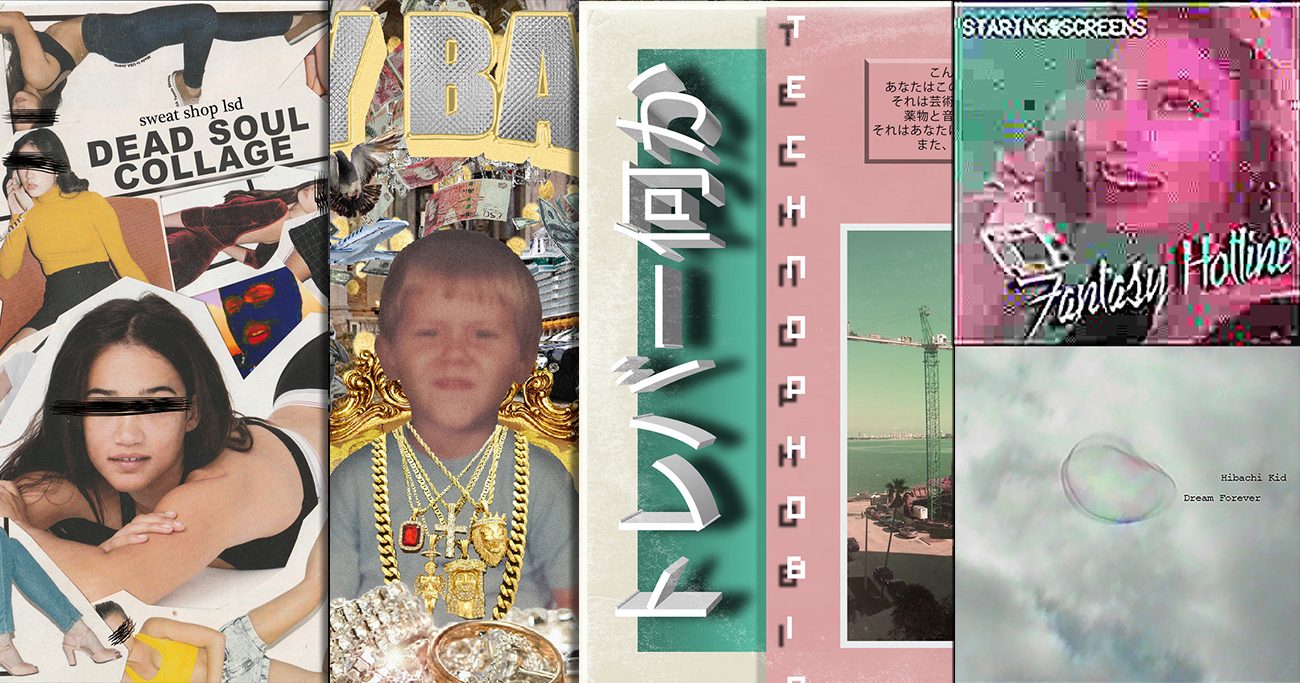 The music of Trevor Something is always in a constant state of flux. From one album to the next his style and sound can radically change – and almost always for the better.

Trevor Something released the outstanding shoegaze garage/indie rock surf-noise album “Die With You” in 2017 – and followed it with experimental ambient synth pop “ULTRAPARANOIA” in 2018. Even “Soulless Computer Boy and the Eternal Render” swings from upbeat synthpop electronica to an ambient art record halfway through, inside the same album.

So, it came as no surprise when a message from Bandcamp came through the feed from Trevor Something referencing Staring at Screens’ 2017 “Fantasy Hotline” album as a side project. In fact, this article your reading now was originally going to be solely about that delicious, fantastic glitched-out vapor/future funk house album. 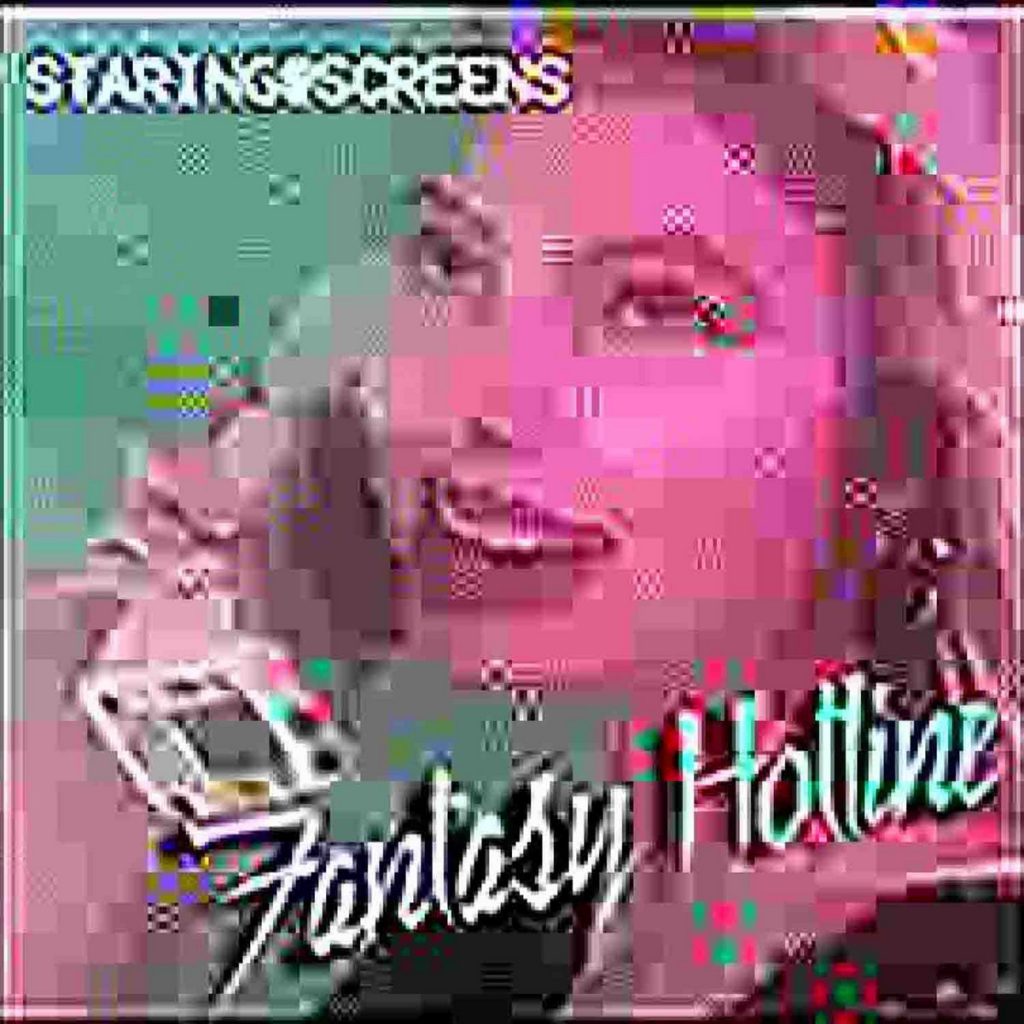 But, with a bit of further digging, we noticed some pretty astounding releases we had glossed over in the past. We could be wrong – but these releases seem to be an entire group Trevor Something side projects.

However – alongside those music videos are albums from other artists too –  Hibachi Kid and Sweat Shop LSD. In addition, on the In Your Brain LLC Bandcamp, there are two albums listed – “Cry Baby” and “トレバー何か – T E C H N O P H O B I A テクノフォビア” 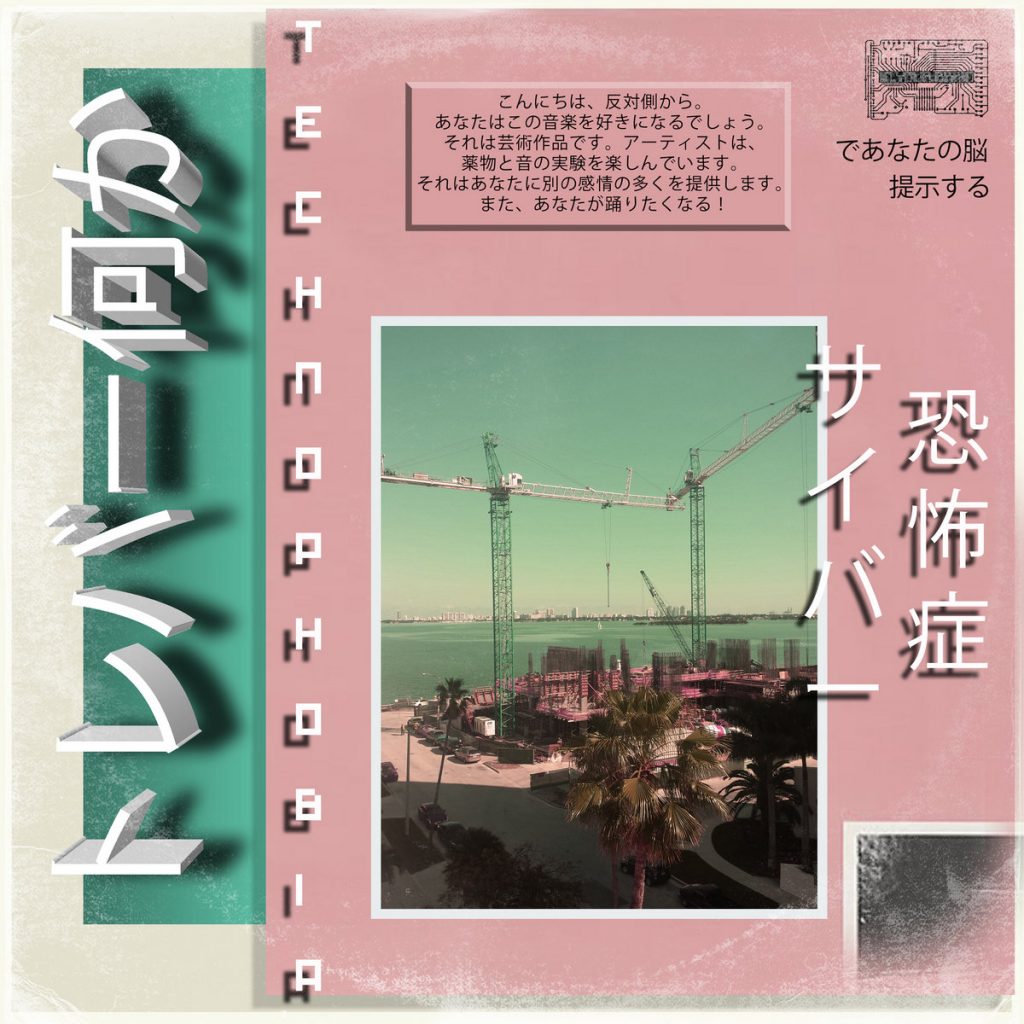 Now, any of these releases could be from other artists – but here’s the thing. Aside from the odd Soundcloud pages with no other info or tracks – these artists are social media ghosts. Sure, We run into an artist occasionally that just doesn’t do social media – but it’s bad marketing to be honest, and rare – especially rare considering the caliber of musicianship contained within these albums.

In addition – the album art of these releases each features either the same font or iconic balaclava masked Trevor Something uses for his own official albums. 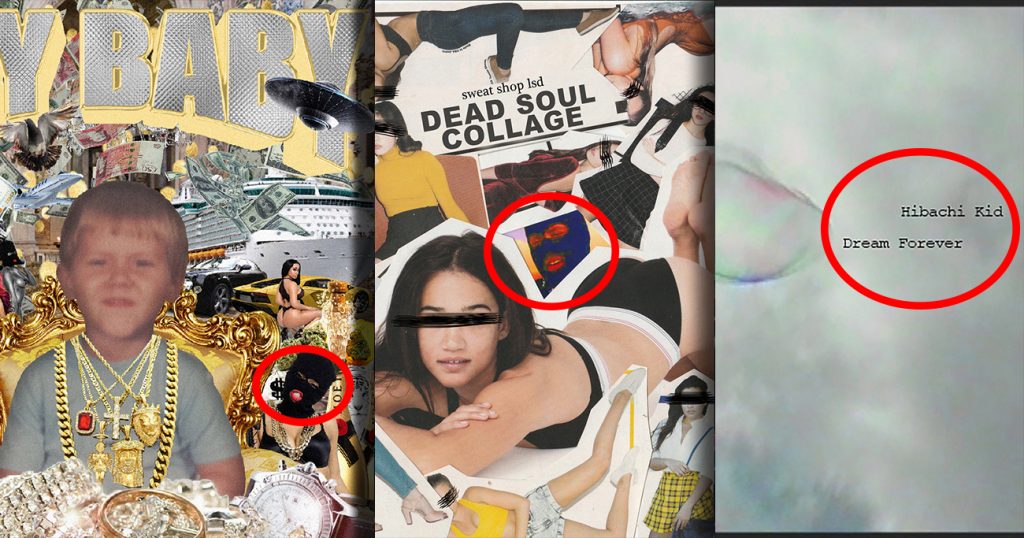 So, this leads one to believe these may all very well beside projects of Trevor Something – or perhaps at the very least collaborations with other unnamed artists. For an artist who releases so frequently and with so many different sounds, this comes as no surprise. Although of course – these all could be very real artists simply under the In Your Brain LLC label.

What IS a surprise is that most of these amazing releases have gone mostly under the radar. So, we ask you, dear reader – side project or not – check out these releases. They’re good.

And Trevor – if you actually do exist and somehow manage to read this – drop us an email and let me know if this sleuthing is correct. After all, we should give credit where credit is due. 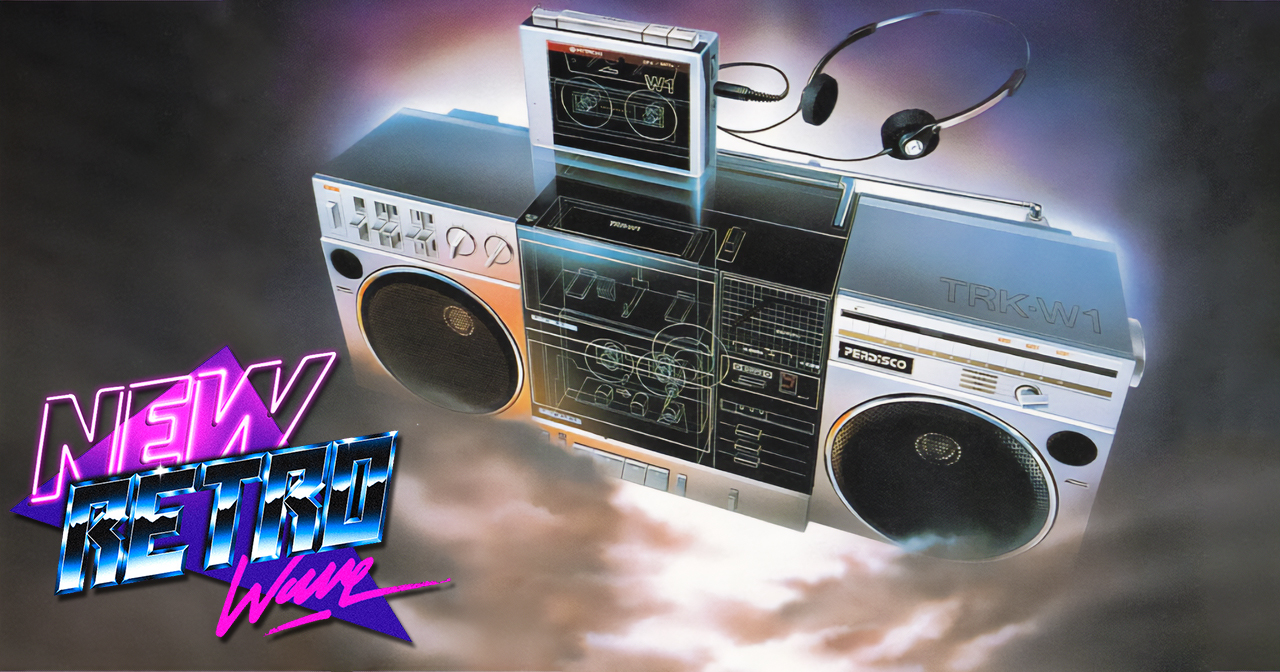 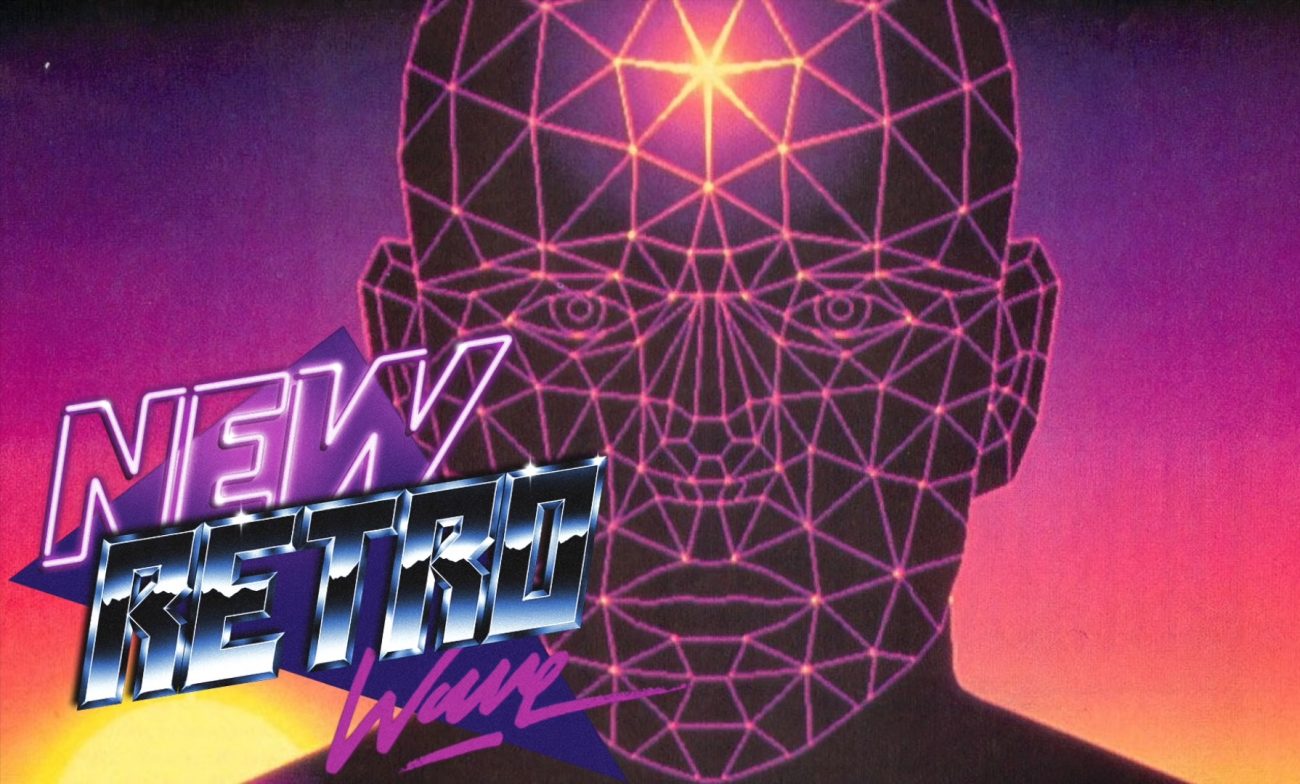