The Synth Squad have been one of the most reliable and consistent authorities for all things Synth and Retro for the past few years. The duo from Paris has outlasted and outshined most in the scene through their hard work and unmatched scrutiny of the Retrowave 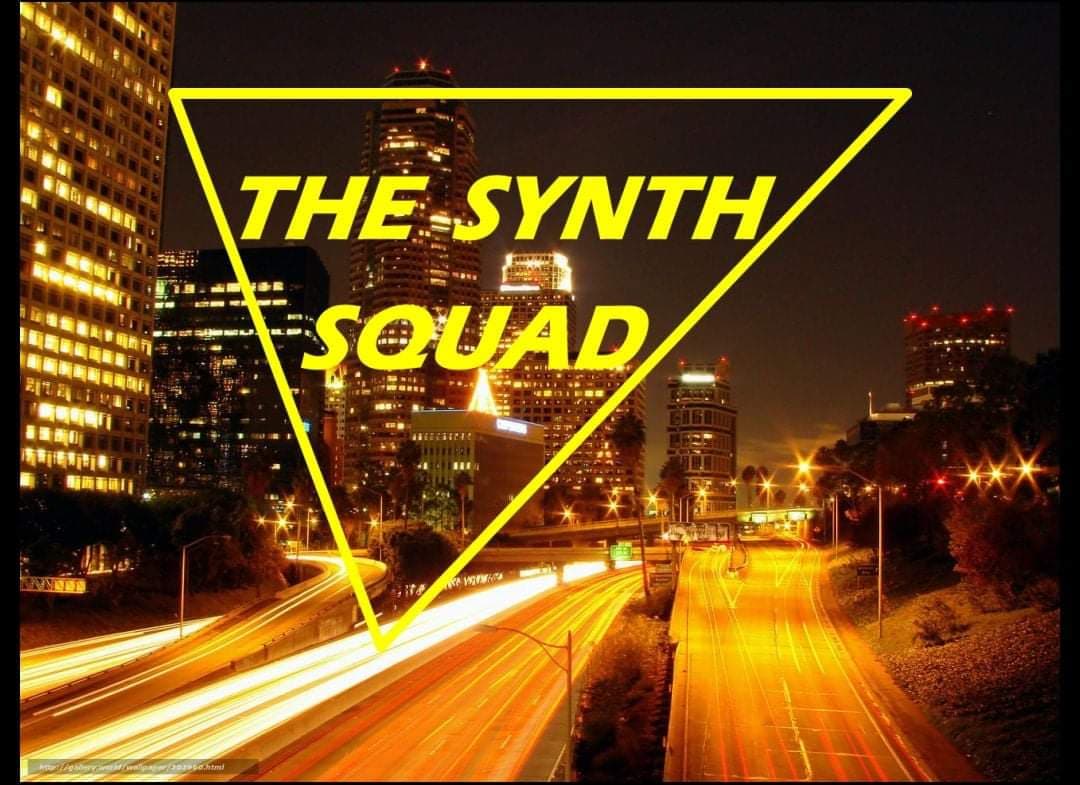 The Synth Squad have been one of the most reliable and consistent authorities for all things Synth and Retro for the past few years. The duo from Paris has outlasted and outshined most in the scene through their hard work and unmatched scrutiny of the Retrowave scene, warranting no less than the utmost respect amongst listeners and readers alike. Continuing our series with the second part of our honouring the work of these fine gentlemen, we move unto the second half of the team with Chris Yukigami, who brought along a true gem in Eighties cinema.

So what’ve you got for us today?

I went with Streets of Fire by Walter Hill. I first saw it on Canal+ (French TV channel) when I was a kid and I rediscovered it much later. My film knowledge was made through Canal+ and the local video-rental. I’d watch all the horror that would come on Saturday nights and we’d rent the Friday the 13th movies at the video store. I grew up on these ‘pop-corn’ flicks. What ended up sticking were these oddball movies like The Adventures of Buckaroo Banzai Across the 8th Dimension, big-budget movie flops fuelled a pretty hefty dose of ambition.

Streets of Fire was released in 1984 and was made possible by the success of Walter Hill’s previous film 48 Hrs starring Eddie Murphy. Some see Streets of Fire as some sort of spiritual successor to The Warriors. It’s one of those movies that I consistently re-watch and am fascinated by. The setting is what makes the film really special. It’s set in a parallel universe, another dimension where the Eighties draw heavily from Fifties culture. You’ve got neons and Eighties fashion alongside Rockabilly culture, old vintage cars and an overall Wild Ones inspired atmosphere. It’s almost post-apocalyptic, too.

Exactly. It’s Fifties culture set against an Eighties backdrop. I often call it a Synthwave movie because it basically has the same relationship to the past that Synthwave fans have with Eighties culture, only this movie was doing it nearly forty years ago. It’s a fascinating blend of film noir, westerns and loads of different elements. There’s even a bit of Casablanca in there, with the whole storyline between the protagonist Tom Cody and his old lover.

The plot is ridiculously simple: a bicycle gang has kidnapped a girl and her ex is called upon to save her. It’s basically the plot to Super Mario. What really takes the film to new heights is the film’s soundtrack. The female lead is a singer plays in a band called Ellen Aim and the Attackers and the songs in the movie were done by a band called Fire Inc and composed by Jim Steinman, the kind of Wagnerian Rock. He’s the guy behind Meal Loaf’s Bat out of Hell and I’d do anything for Love as well as Bonnie Tyler’s Total Eclipse of the Heart and Holding out for a Hero. He writes Wagnerian Rock, which is basically pure power. His music pumps you up like crazy. The movie kicks off at a concert, set to an adrenaline-filled track called ‘Going Nowhere Fast’. It’s absolutely massive.

The Final Fight video games are actually directly inspired by Streets of Fire. The suspenders-wearing character Cody is directly inspired by Michael Paré’s character of the same name. The first episode of the Bubblegum Crisis anime also starts off with a homage to Streets of Fire and mimics the opening sequence at the concert with a performance by Priss and the Replicants.

Have you any news for the Synth Squad? Any updates?

Chris: We’ve had some cancelled interviews right before the lockdown. Right now we’re trying to get back into phoner interviews with artists. Our homepage is also currently migrating, but we’re still putting out our Sunday Selection and Tracks of the Day.

Be sure to catch up with the Synth Squad on their website and on social media: 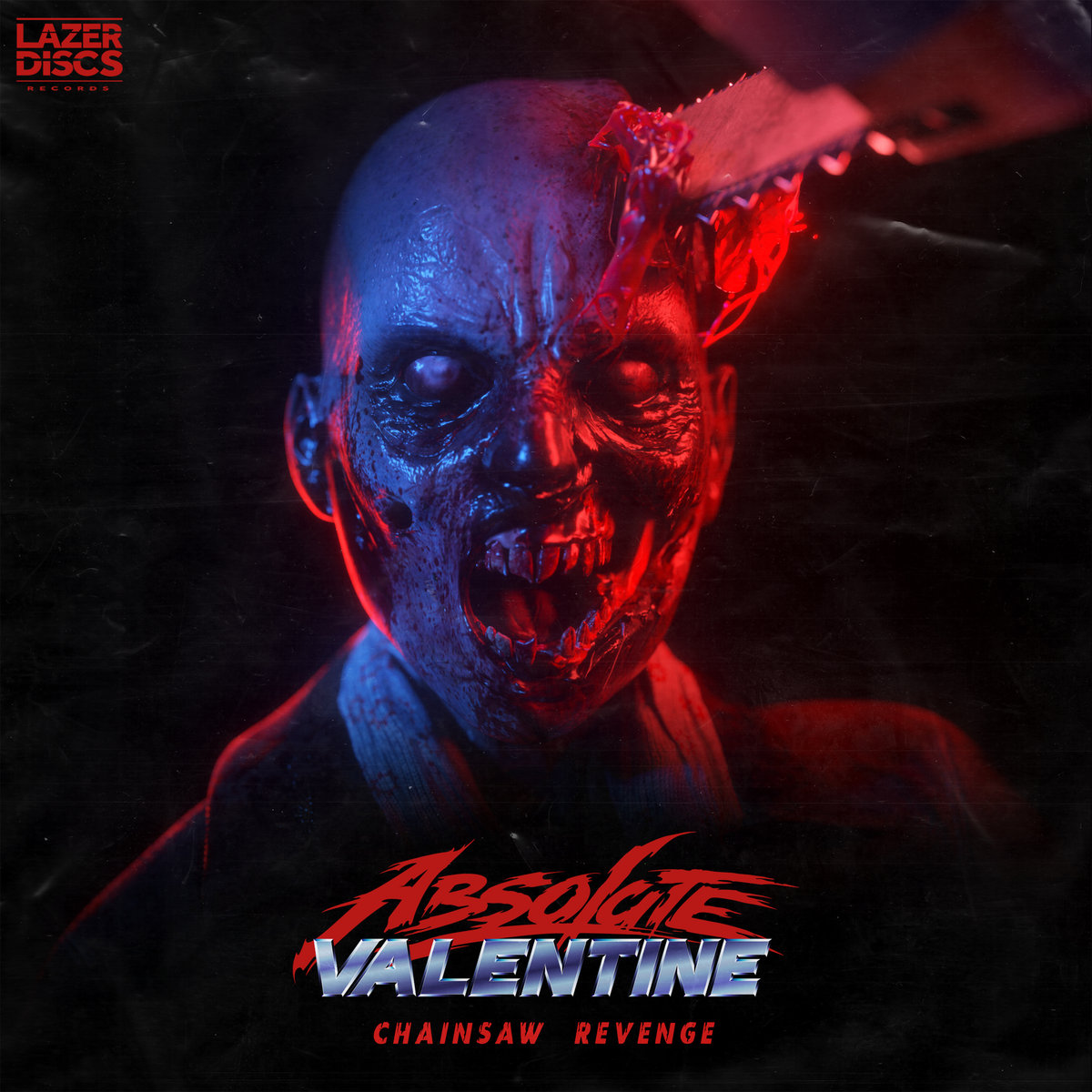 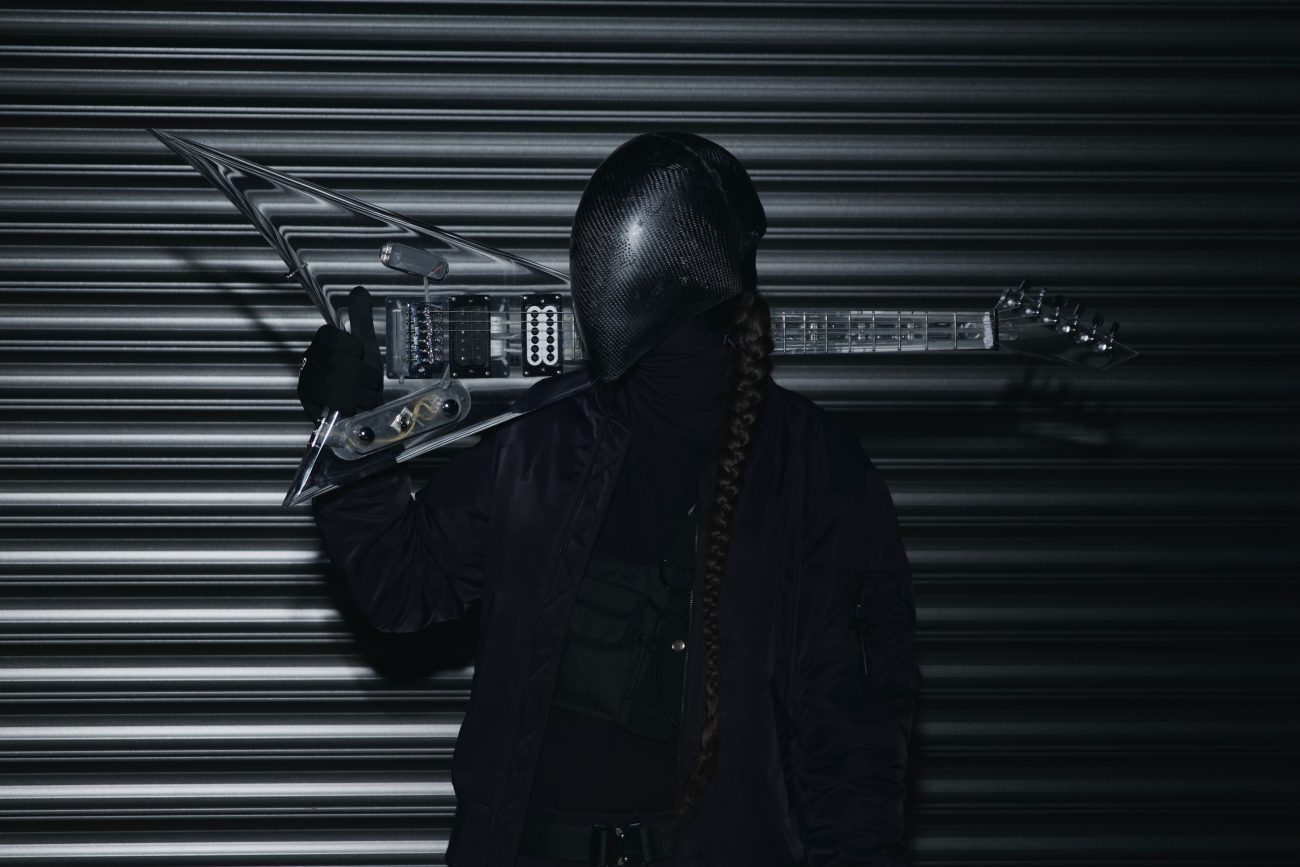 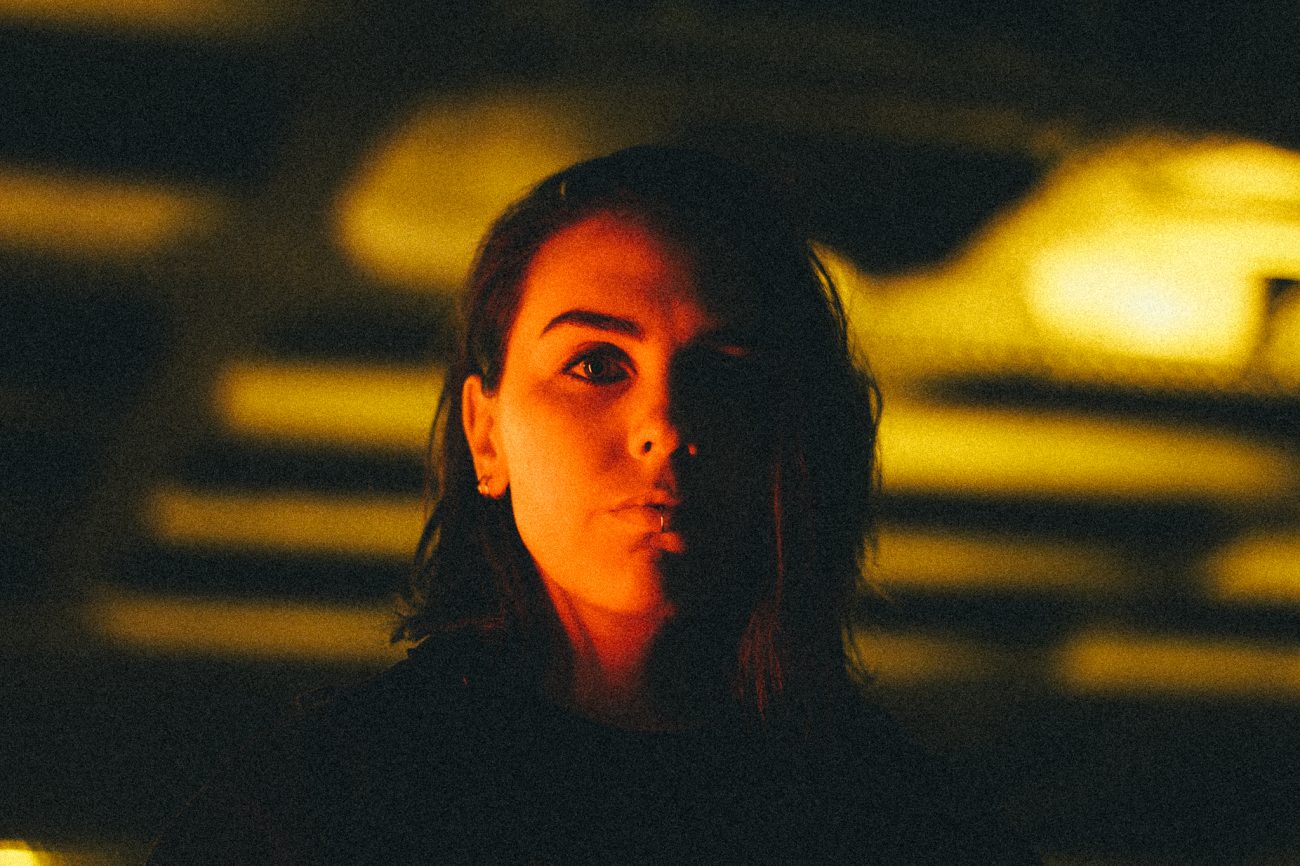