The devilish Barcelona based Nightcrawler has released a titanic third full-length studio album, appropriately titled "Visionary." This album notably deviates from Nightcrawler's more traditional synthwave and darksynth sound, being filled to the brim with exquisite elements of industrial and synthpop, as well as bits of EBM, 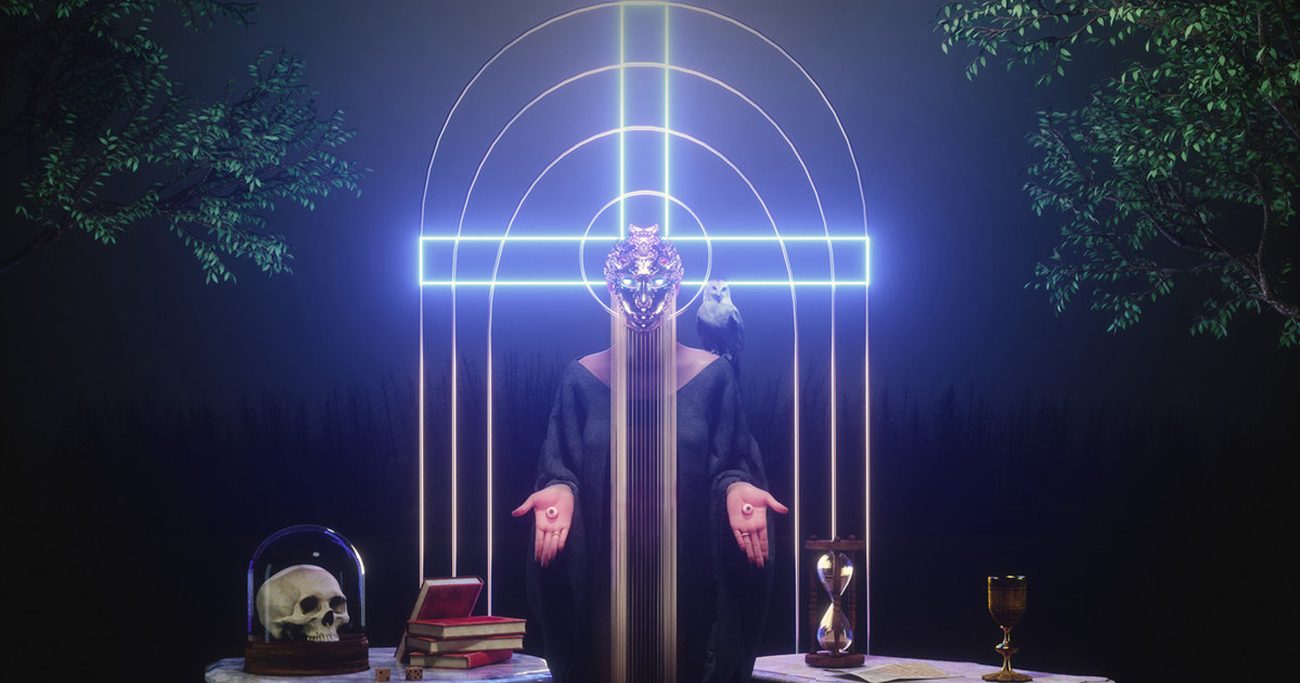 This album notably deviates from Nightcrawler’s more traditional synthwave and darksynth sound, being filled to the brim with exquisite elements of industrial and synthpop, as well as bits of EBM, techno and some experimental vibes as well. “Visionary” feels at times highly reminiscent of Gesaffelstien and Street Fever, though all the while being innovative and not derivative in the least – living up to it’s name.

This album truly broadens the horizons of what darksynth as a genre can hope to be as it evolves. Nightcrawler said in a statement:  “I wanted to use the synthwave as a brush inside my creative palette, not that the synthwave is the whole canvas – and merge it with other styles that I think can coexist,” and here he was wildly successful.

Replete with deep, monstrous bass lines, “Visionary” creates an oppressive atmosphere punctuated by haunting melodies that meld perfectly together to create a truly horrific and at the same time satisfying listening experience.

For instance, “Nemesis” juxtaposes an unearthly raw piano against perhaps the most nasty bass line I have heard in some time, and “Catharsis (Feat. Mental Exile)” transforms an almost ambient darksynth intro into a wonderful vocal filled gothic synthpop track. Instead of sounding jarring, this transformations feel natural, and create an entirely new sound for Nightcrawler that eclipses his other albums in terms of technical production.

Nightcrawler has also brought in some top-tier talent for features on this album, highlighting the work of Maxthor, the “mysterious and enigmatic” French singer Celine, Sojna of the synthpop band Oblique, and Mental Exile from Germany.

The result is an interesting and innovative album filled with many influences that meld together into one cohesive sound, creating one of Nightcrawlers best releases to date!

Grab a listen to “Visionary” here! 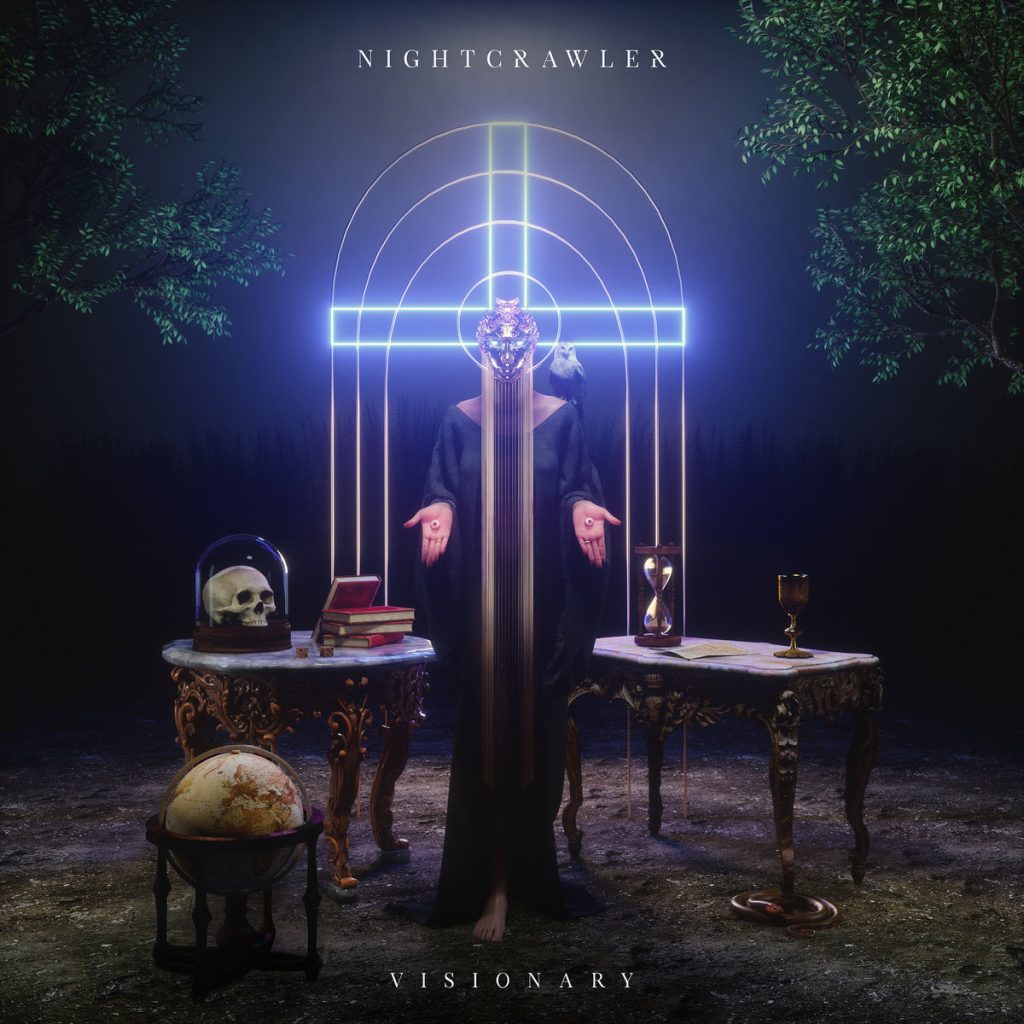 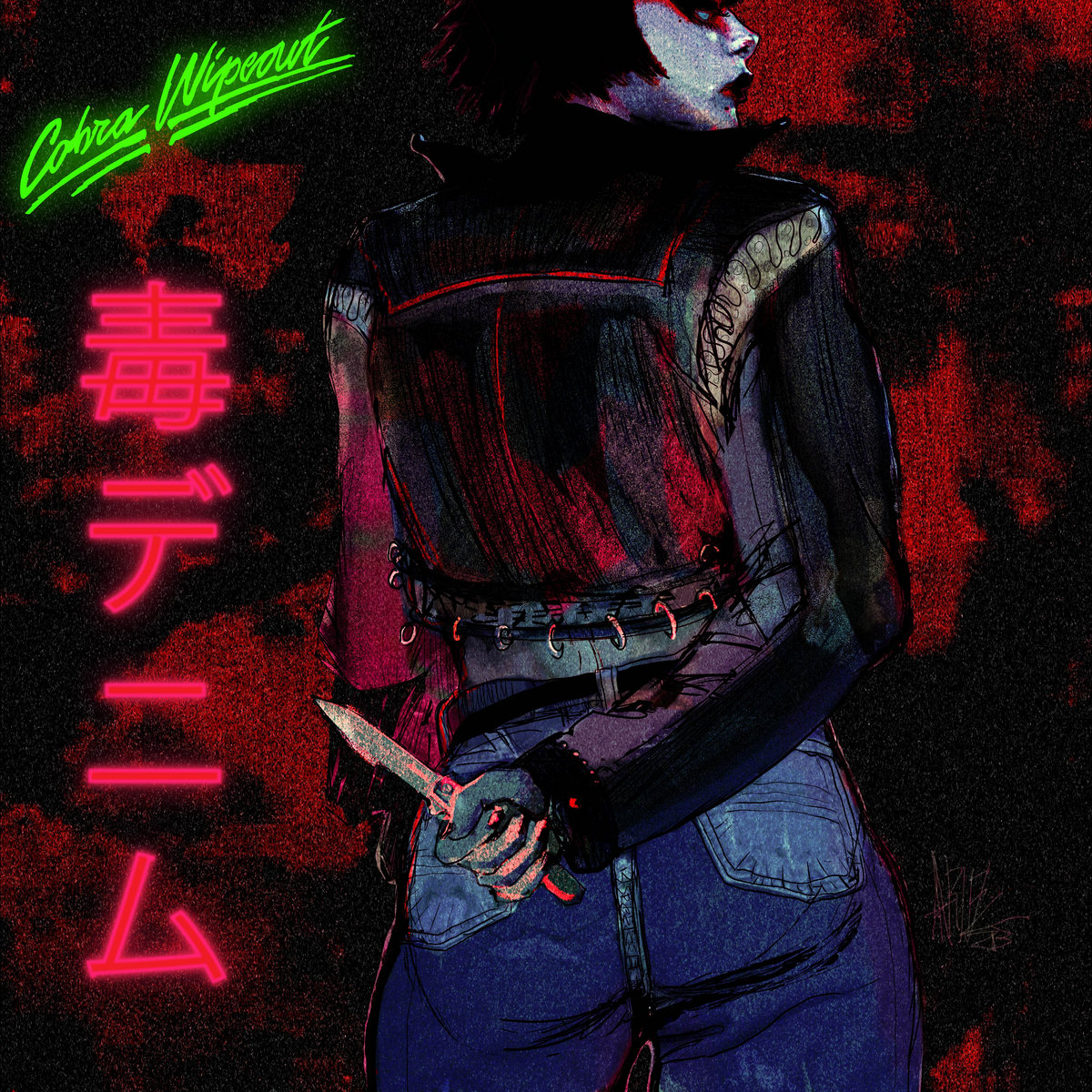