Once in a while a release comes along that reminds me why I started writing about synth music in the first place. DEADLIFE's seventh studio album, the cyberpunk masterpiece, "City of Eternal Rain" is easily one such release. This momentous album contains the best elements of the 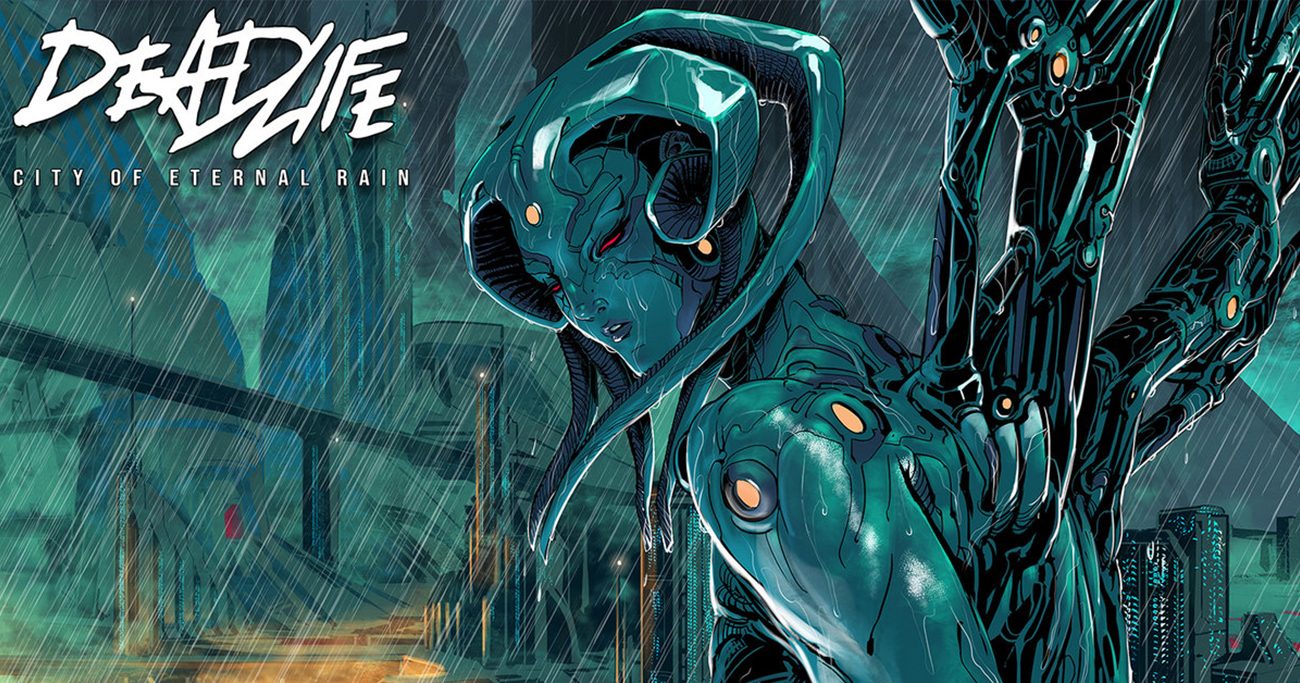 Once in a while a release comes along that reminds me why I started writing about synth music in the first place. DEADLIFE’s seventh studio album, the cyberpunk masterpiece, “City of Eternal Rain” is easily one such release.

This momentous album contains the best elements of the UK based DEADLIFE’s previous music, all rolled into one. “City of Eternal Rain” is the culmination of years of time and effort spent in various genres from the breakout darksynth hit “Bionic Chrysalis” to the experimental and ambient “Orphan.” or the recent “Singularity.” Each of these elements can be heard vividly in this release, and work together to create something which sounds entirely unique and groundbreaking.

This album also continues DEADLIFE’s traditional sound – heavy beats and dark synths, but at the same time being also very melody driven – drawing a stark contrast and never getting stuck or bogged down on one particular synth sound. At times in previous releases these contrasts could feel a bit jarring at times, but here the contrasts compliment each other perfectly, creating insanely catchy synth hooks that drag deeper into the album. In fact, the varied synths meld together in such a way to create a true gestalt of sound – something much more grand than the sum of the individual parts.

“City of Eternal Rain’s” melodies are also more often than not laden with classical baroque elements as well, creating a wholly unique feel I have heard in a few other artist’s releases here and there – but which were never fully realized. Again, DEADLIFE nails it out of the park. The ambient noises and interesting off-the-wall soundscapes and audio pans strewn occasionally throughout such as with “Strands Unravel” also likewise are incredibly cohesive, a true feat of sound design.

The result of all of these elements coming together is to create a listening experience that feels familiar but also foreign, old and also new – out of place and time but wholly, beautifully unique unto itself. We don’t rate albums on NewRetroWave – but if I did this would break the scale. 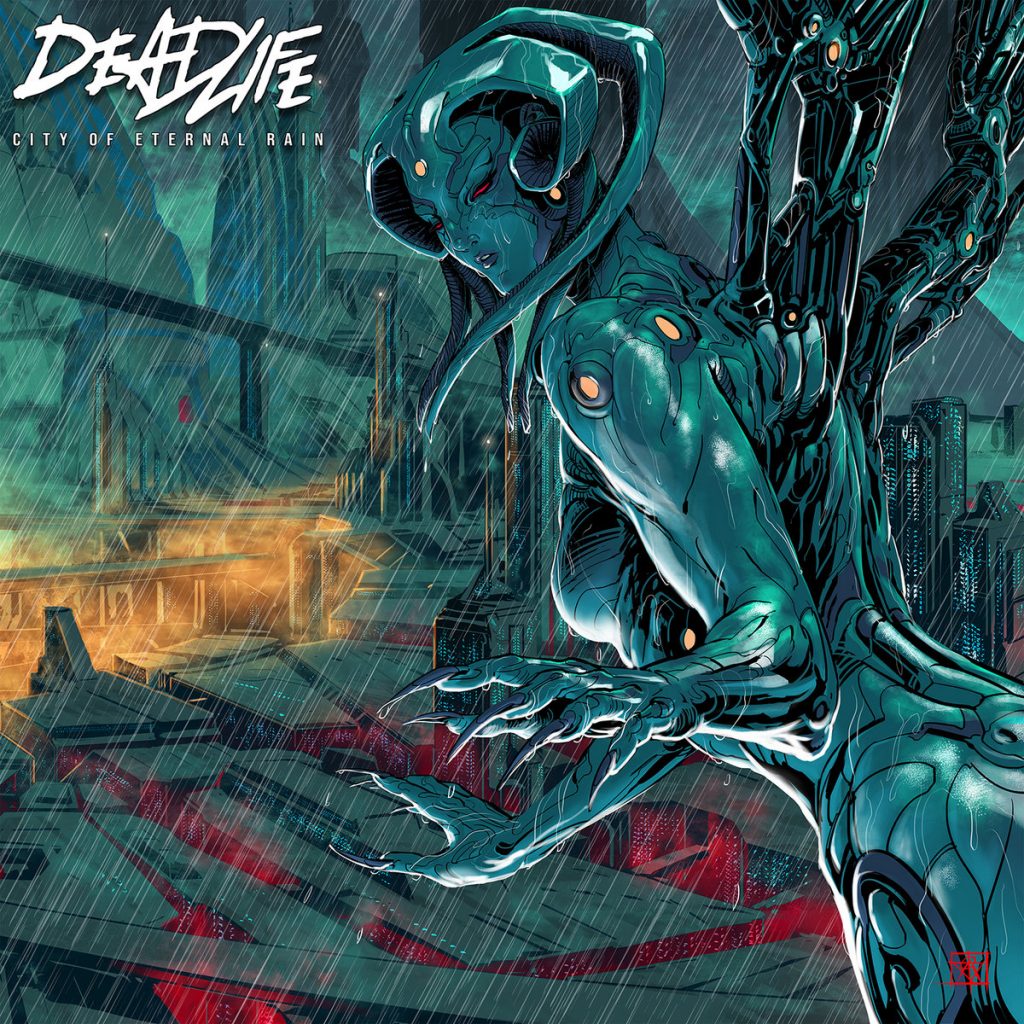