The vigilante of synth, Street Cleaner, is back 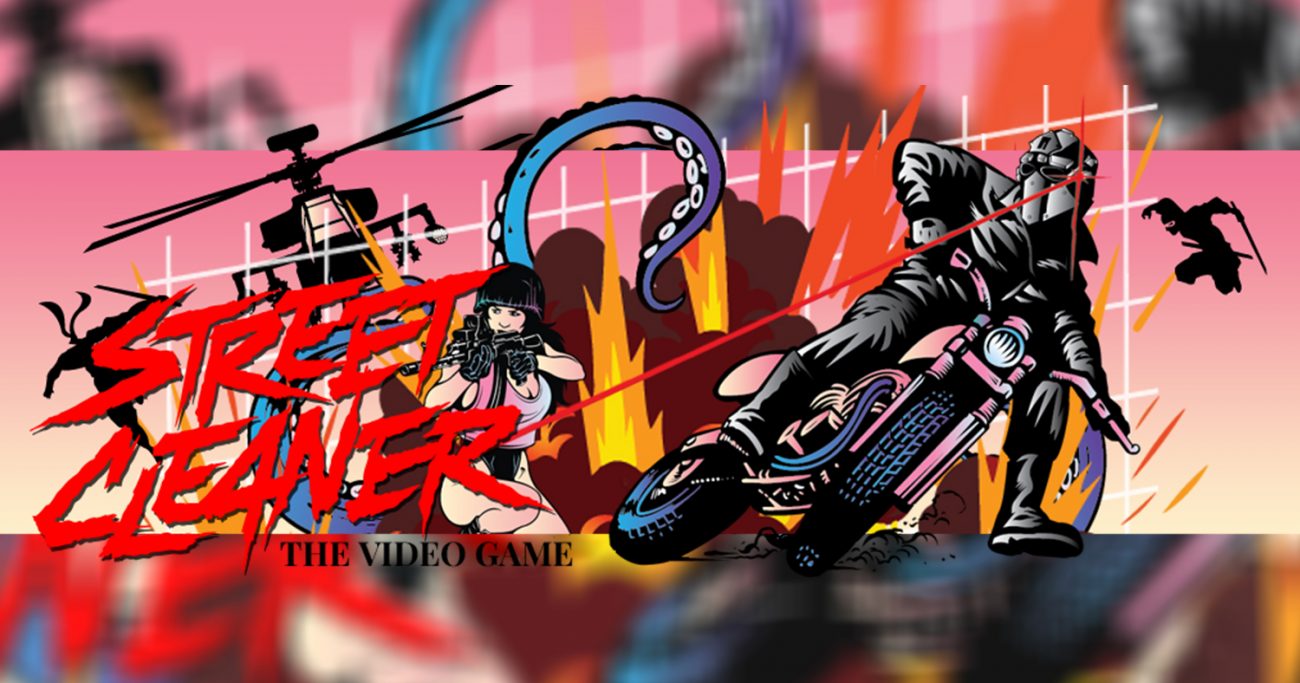 The vigilante of synth, Street Cleaner, is back… with a video game?

That’s right folks. Street Cleaner is set to purge the streets this fall with a brand new retro action indie game from Creaky Lantern Games. Taking on the lead role as Street Cleaner himself, you will eradicate crime from the city and face “…intense boss fights like Master Feng the ninja overlord, Big Jerry the dance club manager, and Agent Artemis sniper extraordinaire.”

For the new game Street Cleaner created an entirely new, intense and authentic 8-bit soundtrack, something which was new to the artist:

“The entire In-Game soundtrack is chiptunes like you would find in that period game. I spent a great deal of time learning an archaic DAW to painstakingly wrote a whole new soundtrack that is authentic as possible….It was very difficult to wrap my head around the software. I’ve been using the same DAW exclusively for 15 years, so stepping back into an old tracker style sequencer was not easy. But the end goal was worth it!” – SC

Check out the trailer below, and check out Street Cleaner: The Video Game here on Steam!