Let’s be honest. The SPAWN reboot that has been rumored then announced but never got funding; but, snared a big name to the cast; then fizzled out while scouting for locations and announcing merchandise and action figures will never ever happen the way you’ve been 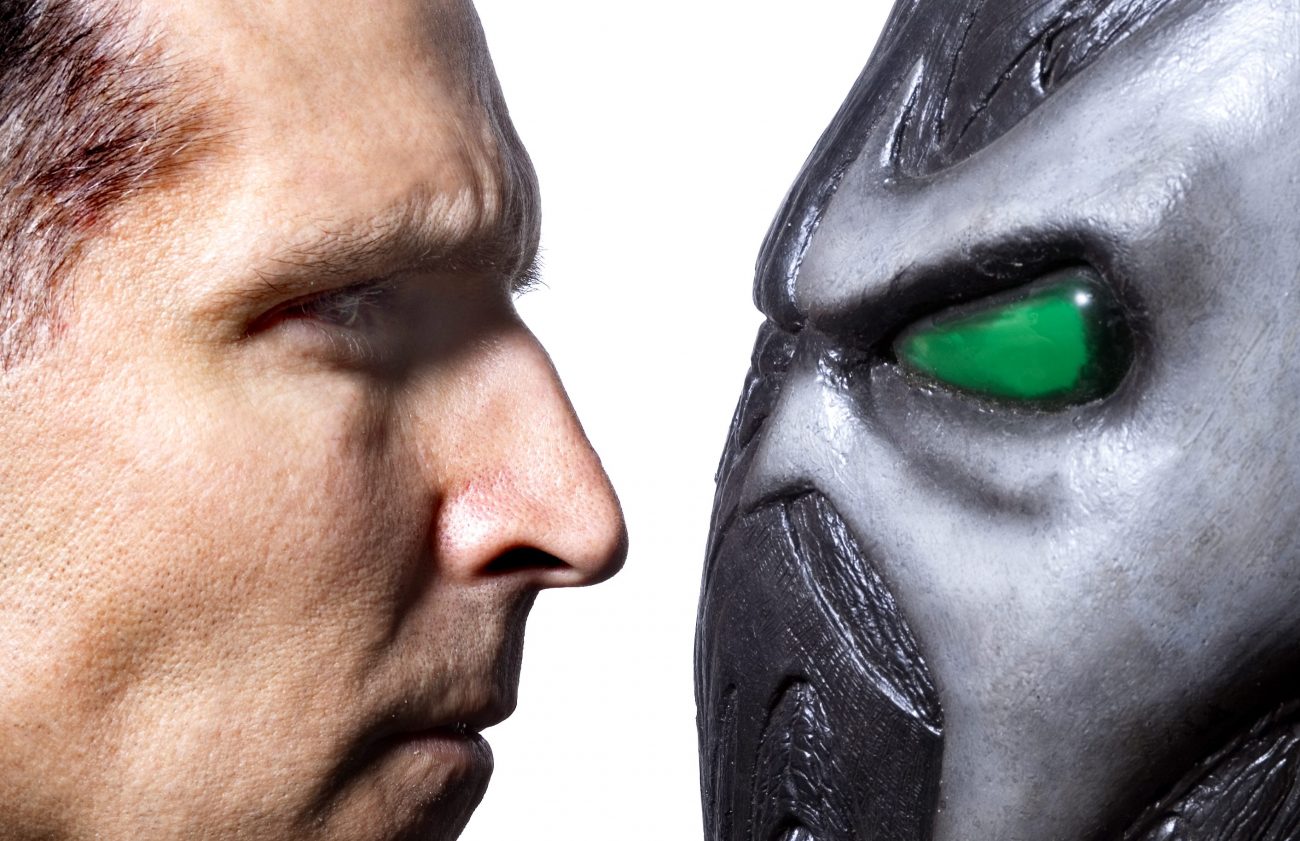 Let’s be honest. The SPAWN reboot that has been rumored then announced but never got funding; but, snared a big name to the cast; then fizzled out while scouting for locations and announcing merchandise and action figures will never ever happen the way you’ve been told. So, it will probably never happen.

Why? Well it’s most likely because of Todd McFarlane.

The director has been campaigning for a reboot to the IMAGE comics flagship character for almost half a decade. He’s even taken the reigns as screenwriter to tell the story he wants to tell and no one else’s. Since then we’ve seen superhero movies evolve into an industry standard with billion dollar profits dictating pop-culture for the past fifteen years.

McFarlane’s pitch for an R rated Spawn movie at first sounded very niche and risky with majority of comic book films softening themselves for a PG rating to appeal to all audiences. However, with the monster successes of the first Deadpool movie and the billion dollar monster that was JOKER, the possibilities sure seemed like it was time for a more mature adaptation of SPAWN; or as Mr. McFarlane pitched it as a supernatural thriller/ horror film that was more creature feature than Hollywood spandex spectacle.

Sounds like it’s a no brainer, doesn’t it? Well there apparently is only one major obstacle standing in the way of Image fans and the movie theaters – that obstacle is Todd McFarlane himself.

See this project has been in limbo since 2018. Yes, since 2018 this film is not happening. There is no story and no funding for it. They even got Jamie Foxx and Jeremy Renner to sign on. But, with nothing happening and no money, they couldn’t even secure their star, Foxx, in the role due to scheduling. Renner might still be involved unless he’s still busy making pop songs. Yes, there is a script – a script by McFarlane. But, what resume does he have as a screenwriter?

Recently Mr. McFarlane was interviewed and he stated his only two demands for the film:

“I have very few demands for the movie. It has to be Rated R, there’s no debate around that. With the story I want to tell, my intent goes back to that SPAWN Cloud. I am less concerned about what happens in the movie as long as Spawn is “cool” and “badass”. The last demand is that I am the director. That’s it. Everything else is up for conversation”.

And there is your main problem. What has he directed before – “Nada, nothing.”

It’s one thing to write a script. It’s another thing to really push a passion project into reality. However, let’s face it; Hollywood is run by money and the acquisition of more money.

Todd McFarlane is hoping for funding for a film with no story because in his words, “he only cares if Spawn looks “cool” and “badass”. No story and he somehow got two Hollywood stars or not. He is somehow scouting for locations with no funding, no real cast, no real script and no direction. All of this since 2018 and the reason for this stagnation may be because; he is demanding to direct the film. He’s promising toys for no film. Of course, he’ll have toys – He owns the toy company.

It’s one thing to be passionate about your creation and to want your baby represented in another medium in the best way possible and according to your vision. But, shit – it might be best to just step aside and allow if not scout for the best talent possible to materialize your vision into reality. No studio is going to finance a multi-million dollar comic book movie that’s not trying to be a superhero film, with a main character that will barely be in the, visual effects, major stars and just give it to a first time director with no previous directing experience just because, he demands it so. It’s not going to happen and never will.

So I think it’s time to let go of any expectations for a SPAWN reboot. Maybe in thirty years Todd McFarlane will make a documentary about his pitch and fruitless journey to make his SPAWN film and our grandchildren will act like it could’ve been the greatest thing since Refrigeration; similar to how millennial hipsters are now acting like Jordorovsky’s DUNE would’ve change cinema history and been a SMASH CULT classic and not just another one of his late-night grindhouse artsy films.

The SPAWN film will never happen with McFarlane as director. He’s already considered starting a kickstarter campaign which is basically as desperate as you can get. Adios, expectations and the world will move on. 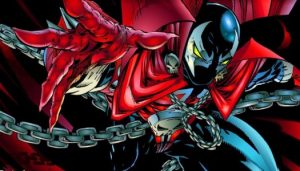