It was a late night in Arizona. I was just starting to relax and rest after a long shift at work as a cook when I decided to scroll and browse through Instagram for brain food or cerebral junk to consume. Nothing looked too out of 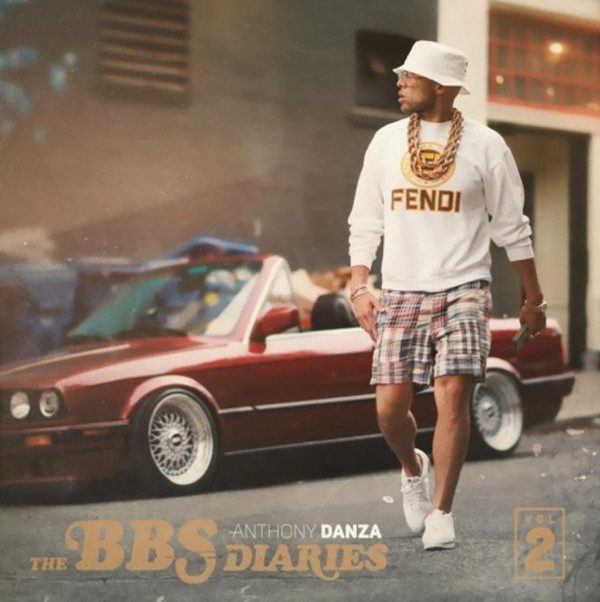 It was a late night in Arizona.

I was just starting to relax and rest after a long shift at work as a cook when I decided to scroll and browse through Instagram for brain food or cerebral junk to consume. Nothing looked too out of the ordinary or exceptionally inspiring.

Until, I passed by a short clip of a music video with a well light car with a dapperly dressed MC spitting in the driver seat. The music didn’t quite fit what you’d expect from a contemporary Rap video or any underground HIP HOP video. It wasn’t that god-awful mumble trap rap and it wasn’t boom-bap. It was more vaporwave with hints of synth. It was the music video for Anthony Danza’s – “At All Costs” from his album The BBS Diaries (2019).

The West Coast producer that’s worked with such names as Nipsey Hustle, Torey Lanez and many more has just released his new project BBS Diaries vol 2 and it is fire. 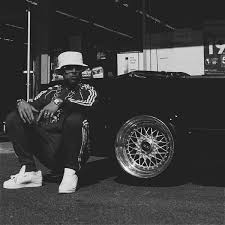 From the opening track “The Way You Like it”, Anthony rewards his fans with exactly the same energy and vibe he unleashed on his previous BBS Diaries with crisp vocals over the S.O.S. Bands “Just the way you like it”. Perfect way to break the ice on a night in quarantine. I immediately switched on my blacklight and sat up at my work desk like I was in a Miami Vice scene.

The following tracks keep the momentum going with nostalgic productions that reference the underrated era of late 80’s & early 90’s R&B but, updated and saturated with synths and crisp mixing. The vocals are lovely as F*$%. The lyrical content is silk flows and metaphors about life on the streets. It’s uptempo rhymes and 80’s glam. “Big Body” with Larry June is perfect for the hookah lounge on Saturday night or a blacklit dance club hidden away somewhere in LA’s lurid nightlife.
There’s even small interludes to break up the progression of songs; all voice mail messages from an unknown promoter that sounds like Ken Kaniff from Connecticut. The two gems on the album is “We Follow” which features a piece sampled from retro artists THE MIDNIGHT. “We Follow” also showcases Danza at his most retrospective with lines like “We had no chance probably, we idolized Pablo/ Shawn Carter gave us the blueprint, we bravo/ Tony and Carlito, George and Alpo, they all come from nothing like us, so they sparkle/” painting a collage of real and fictious role models that most of us knew we wrong but, like they did, streets have to eat; disillusioned with an instinct to survive in the ruins.
“Away from the path of the system where we watched our mothers get pressed and our fathers get swallowed.” Deep and poignant lyrics.

And my second favorite track would be “Get Hot” feat. Che Blaq a optimistic and upbeat track about well keeping things above board and not letting anyone else’s misery get you down and pulses with the energy of Madonna’s “Get into the Groove” propelling it forward.

Definitely go and give this album a listen and his other two albums. I’d give this three thumbs up and a rewind.