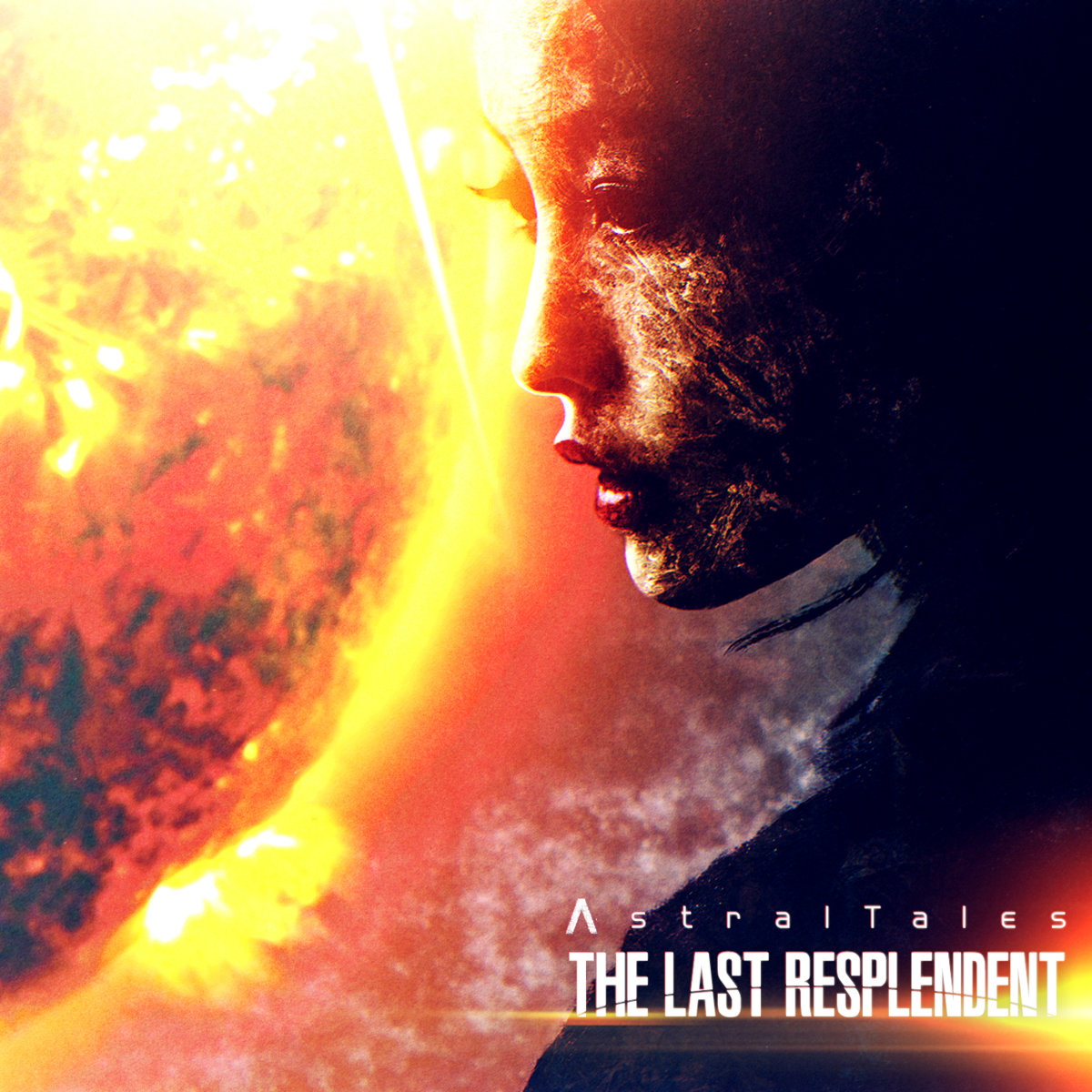 “The Last Resplendent” is the latest album from the awesome cinematic retrosynth producer Astral Tales!

“The Last Resplendent” signals the end to the Red Iris Saga – with Red Iris being a character introduced through Astral Tales work back in 2016 with “Landing” and continued on “Raytracers,” the fantastic “Seafari.”

The aptly named Astral Tales tells a tale through each cinematic album with well produced synth that would make the perfect motion picture soundtrack. Although the tone of the albums change, a general storyline becomes clear through the track titles and easter eggs – as well as their amazing album art.

“The Last Resplendent” is a close to the saga, and as such features some large battles and struggles through intense blend of synthrock, cybersynth, and darksynth –  but in the end  it feels more wistful and lachrymose than previous releases, with the closing track featuring a beautiful yet mournful saxophone solo – a wonderful goodbye to the Red Iris Saga from Astral Tales. 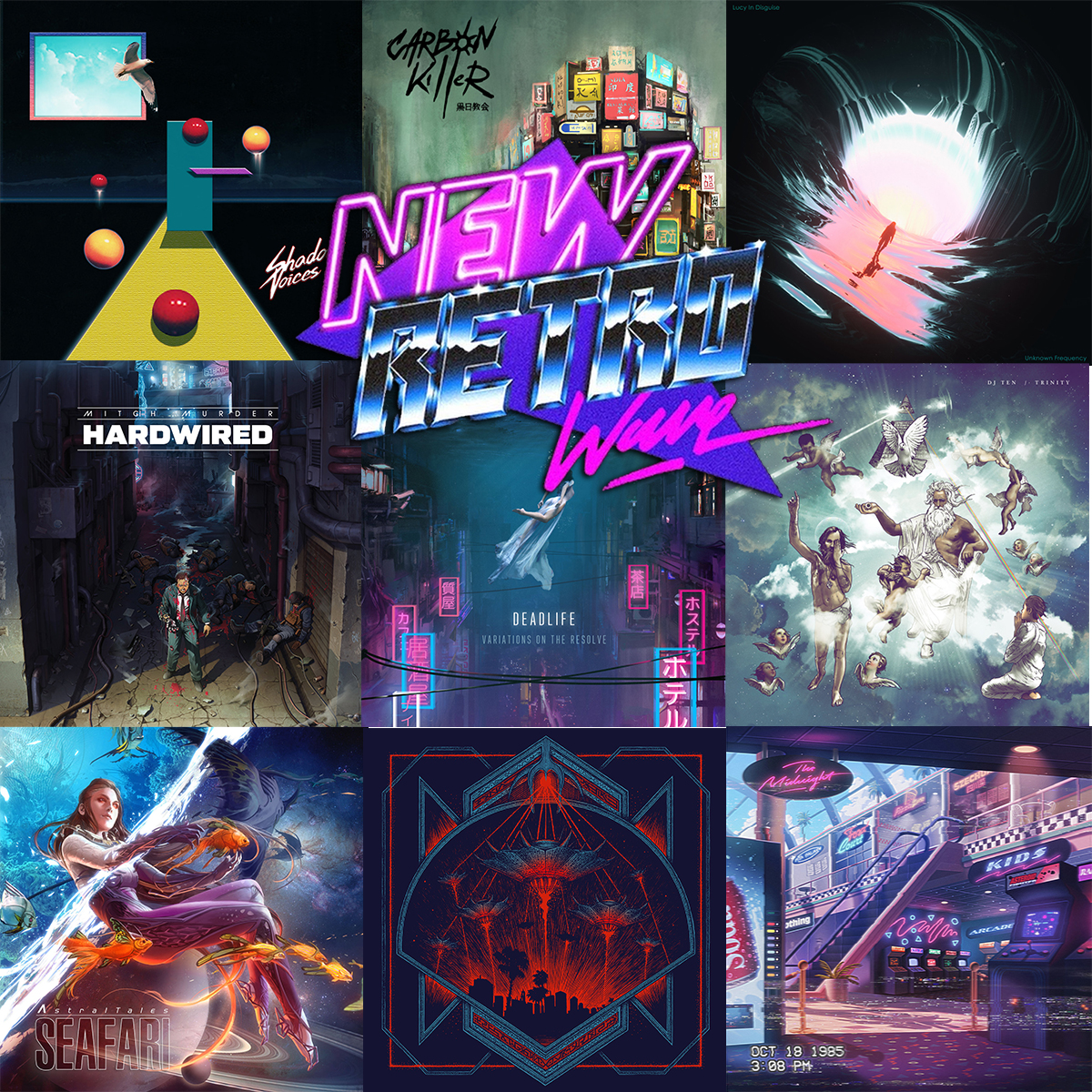 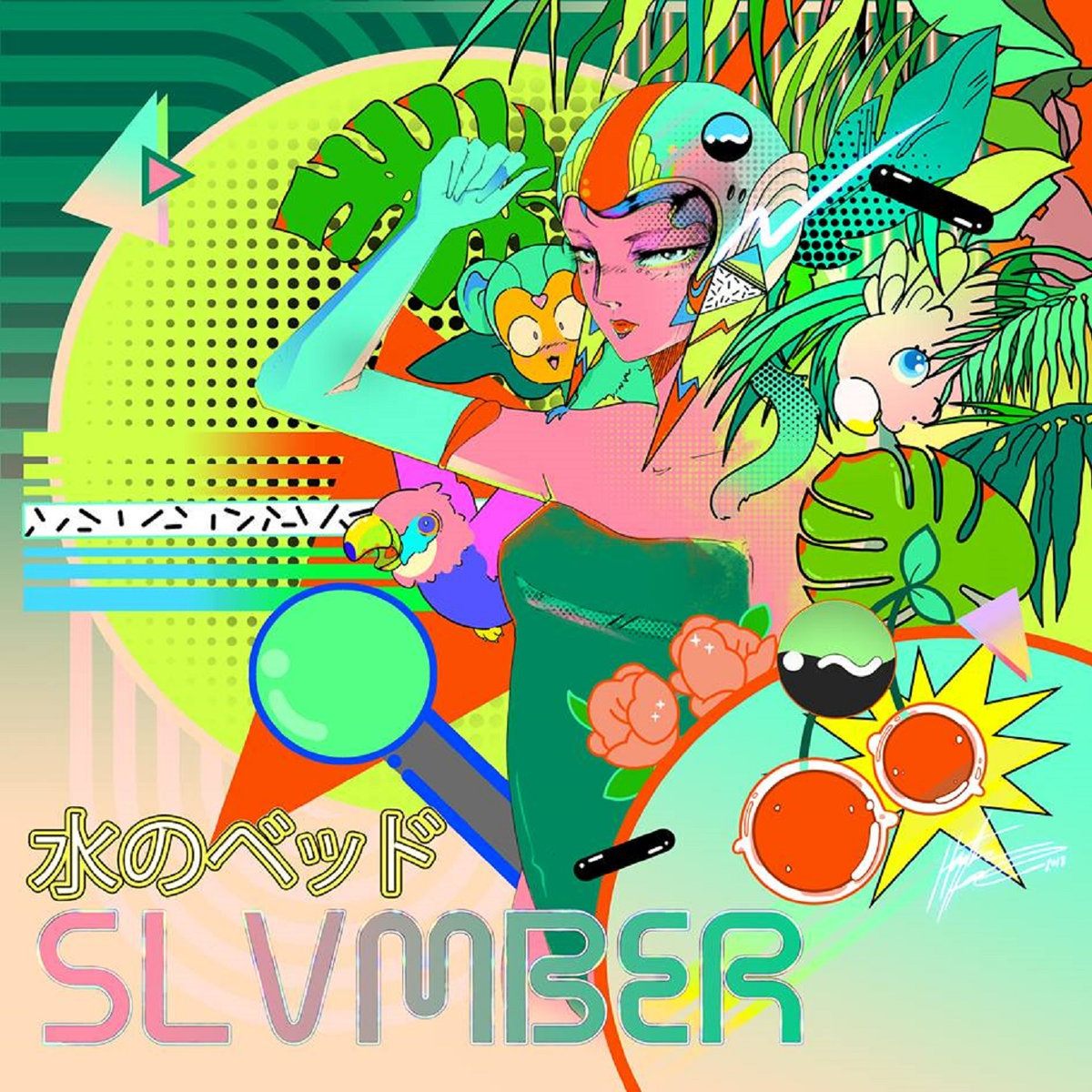