Home / Gaming  / Cyberpunk RED is coming and it sounds glorious

Cyberpunk RED is coming and it sounds glorious

The highly anticipated prequel to the massive CYBERPUNK 2077 is closer to being yours than you think. R. Talsorian Games has recently released artwork from the Cyberpunk Red jumpstart kit that will be available in physical form at Gen Con on August 1, 2o19. Publisher R. Talsorian 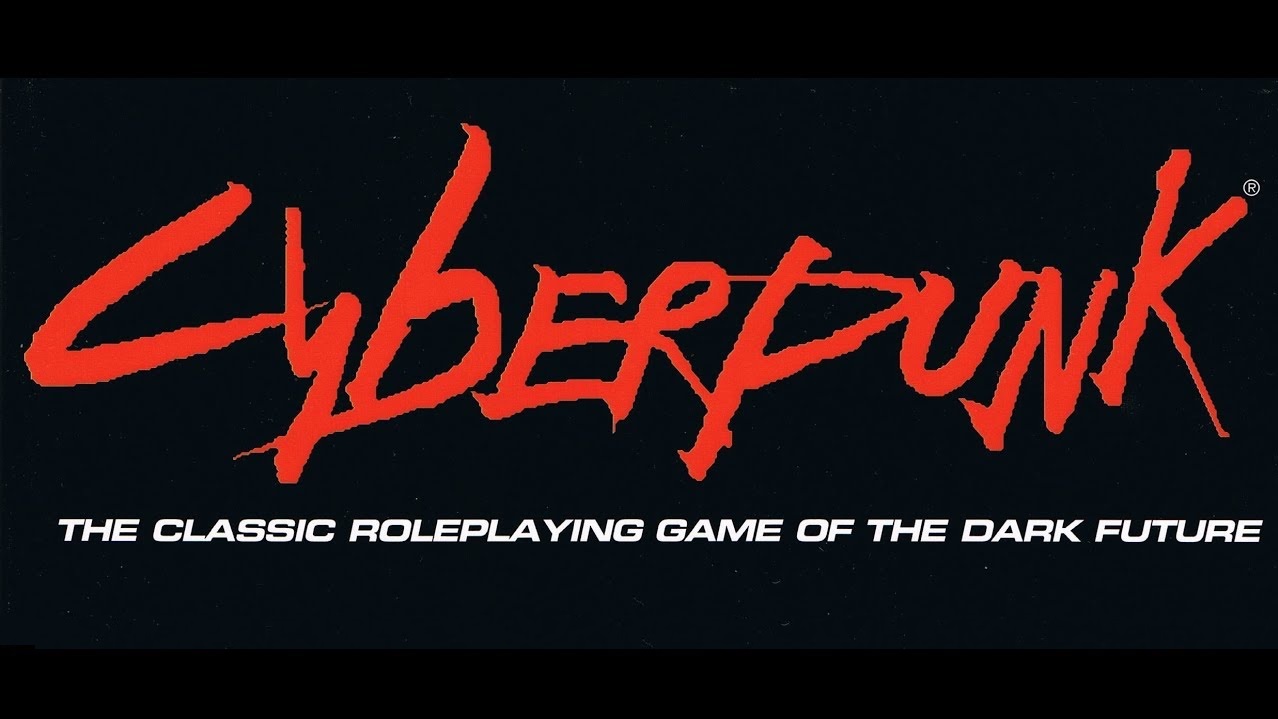 The highly anticipated prequel to the massive CYBERPUNK 2077 is closer to being yours than you think.

R. Talsorian Games has recently released artwork from the Cyberpunk Red jumpstart kit that will be available in physical form at Gen Con on August 1, 2o19.

Publisher R. Talsorian Games released the starter kit’s official box art today, along with the first images of the custom dice that will be bundled inside. At this year’s E3, creator Mike Pondsmith revealed that he’s been spending a lot of time unifying the timelines of the original tabletop game and the upcoming video game from CD Projekt Red. That means the Jumpstart Kit will be the first official peek at the franchise’s updated lore. 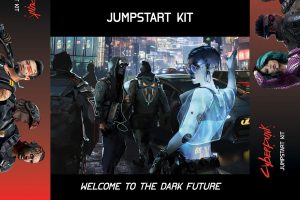 The kickstart kit will include a lore book, adventure scenario, news clippings and pre-generated character templates, maps and of course DICE. The digital version will also be available at DriveThruRPG.com. Physical copies will go on sale at a later date through the R. Talsorian online store.
The actual CYBERPUNK RED game will go on sale later in the year, I assume around the time that the Cyberpunk 2077 video game is released across all platforms. 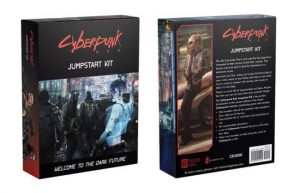 THIS IS GREAT news for a lot of us that would like to get back into table-top gaming again and for those others that have been waiting for a continuation to the Cyberpunk world of NIGHT CITY. The original Cyberpunk 2020, is a cyberpunk role-playing game written by Mike Pondsmith and published by R. Talsorian Games in 1988. Much like Dungeons & Dragons where a group of players role play actions within the set scenario written by a DM or dungeon master/ story teller. The player can choose between classes and skills when inventing their own character and develop said character with every game session. I was one of those kids that played the game back in the year 1999 and I’ve yearned to get back into the habit.

Table-top games are a good source of creative exercise and I’m sure like myself many writers and creators have similar stories of inspiration and development in their craft from playing games like Cyberpunk. I can’t wait.

Cyberpunk Red will be available later this year and Cyberpunk 2077 will launch on April 16, 2020 from CD Projeck Red.