“Artifact” is the latest bombshell album from the Swedish synth-wizard Waveshaper – and one of the best releases we've heard yet this year. Marking an evolution in the signature Waveshaper sound, “Artifact” may well be some of Waveshaper's best work yet! Well known in the synth 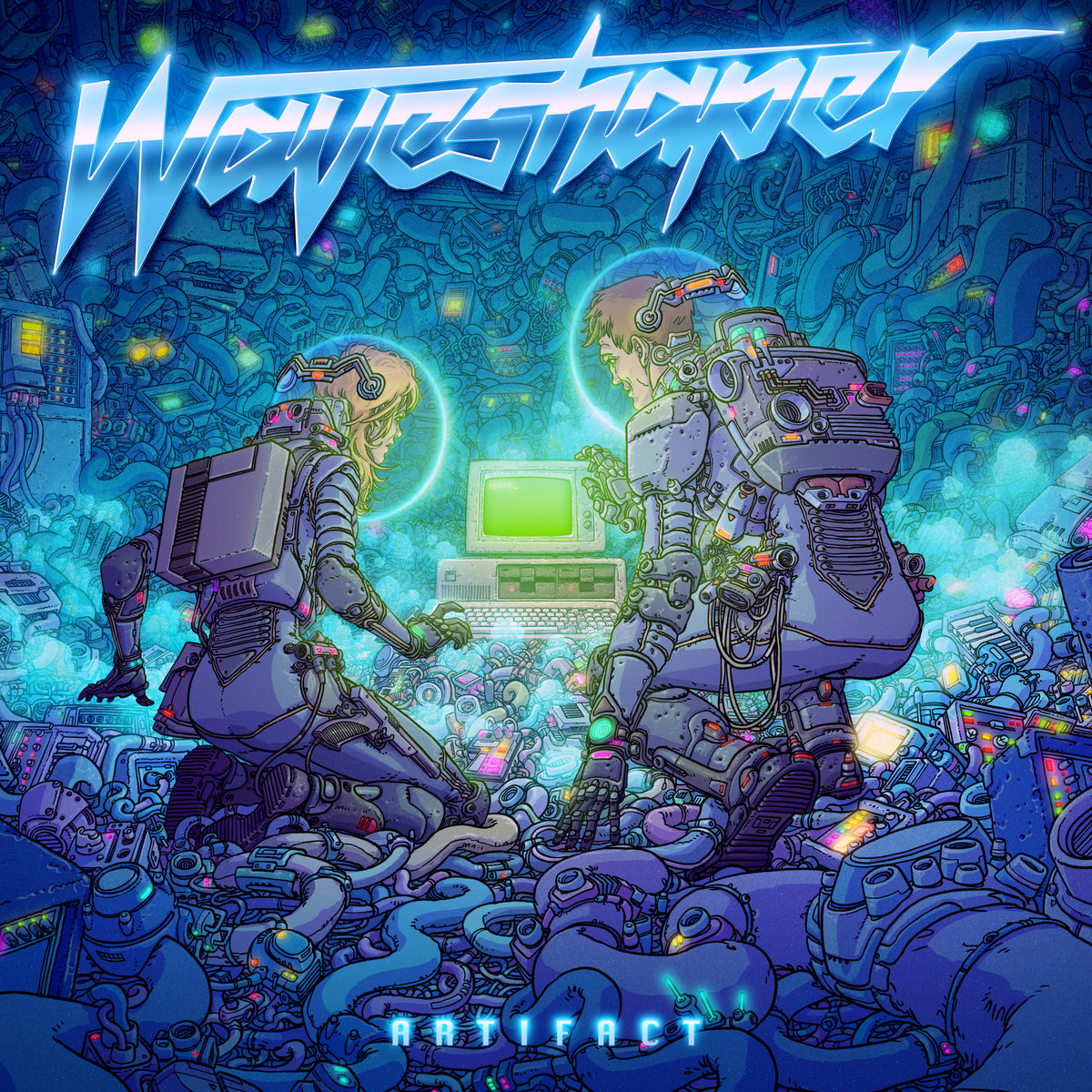 “Artifact” is the latest bombshell album from the Swedish synth-wizard Waveshaper – and one of the best releases we’ve heard yet this year. Marking an evolution in the signature Waveshaper sound, “Artifact” may well be some of Waveshaper’s best work yet!

Well known in the synth community, Waveshaper has been releasing high-grade synth gold since around 2013. Always a step above in production, Waveshaper has taken us on epic voyages across time and space with a fantastic blend of outrun, synthwave, and at times a touch of disco. His melodies are crisp, meaningful, and usually running in baroque counterpoint via three or four synths and an arpeggiator at the same time – all of course imbued with a retro tonalities.

With “Artifact” we see a bit of that crispness turn to a washed out haze – just enough to elicit warm nostalgic, dreamy feelings but still retain his high-grade production sound. The melodies come a bit slower at times, and are more powerful and melancholic, more poignant. Full of wonder.

At times “Artifact” feels reminiscent of Vangelis, Jean-Michel Jarre, and even Daft Punk. The title track “Artifact” is a great example of this grand sound – as is the magnificent “Jupiter Hours.” the result is a more sentimental record than anything we’ve heard before, deeper and more complex.

Of course, there are still higher-tempo outrun tracks featuring all the hallmarks of Waveshaper’s best work, but somehow the melancholy and sense of wonderment continues throughout this album despite the genre shifts – a cohesive gestalt. Even the interlude and intro track are just phenomenal.

“Artifact” is another fantastic journey from Waveshaper, but this time that journey feels farther, deeper, and more important.