This one may begin like this: I went to the nearby library the other day to finally put my hands on one of the classics spelled with a capital C – Don Quixote. 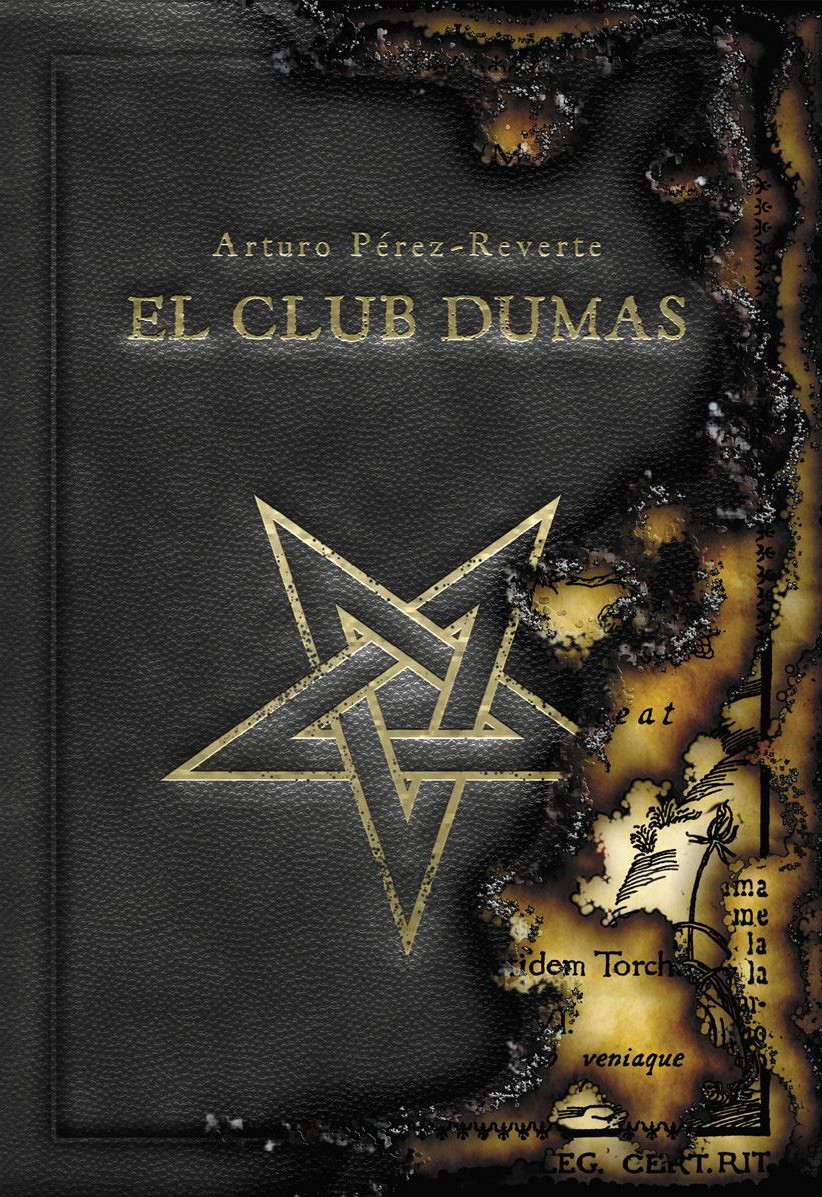 I went to the nearby library the other day to finally put my hands on one of the classics spelled with a capital C – Don Quixote. Determined to disdain the numerous translations of Cervantes’ masterpiece, which have effectively prevented me from reading the book for over half a decade (that’s why I have never been able to read Cortázar’s Hopscotch either – neither author’s way of taking the reader by the hand/eye nor the consecutive reading order interests me), with bared fangs, clenched fists and a glare that would obliterate everything and everyone standing in my way, I stormed into the building. Quickly I localized the recalcitrant Spaniard and, as usual, there were at least six of them in four different translations. I fumed and cursed under my breath, exuding sheer wrath as equally classic as the book which at the moment was literally laughing in my face. I tossed the spiteful novel back on the shelf, disgusted more with myself than with its yet another triumph over my hesitant nature, and turned around to make my way to the exit, when suddenly a familiar title caught my attention. Frankly, the idea of reading it had crossed my mind couple of months before it either went astray or died from natural causes of forgetfulness and overlooking. The book was called The Club Dumas and when I flicked through a dozen pages or so and saw a set of nine pictures, the first one showing a knight on a horse, in full armor with his index finger on his mouth, with a Medieval castle towering in the background, my jaw dropped so low that it burst into hundred pieces which I had to pick up from the floor and glue back together at home. In the blink of an eye I forgot all about Cervantes and recalled everything about one movie by Roman Polański. I snatched the book, went up to the librarian, she bleeped, and I got out only to get into one hell of an adventure!

The Ninth Gate is this homogeneously relaxing piece of cinema which you watch neither deliberately nor from the beginning. Most likely you stumble upon it at your aunt’s or when you engage yourself in the immortal activity of flipping brainlessly through channels on your flatter and flatter 20th (nowadays, 21st) Century idols. You may also be lucky enough to see it flickering on a bulletproof-like, thick, obsolete CRT screen in a security booth of a stereotypical power plant located somewhere on the outskirts of a perfectly random town. Having drunk countless cans of soda pop culture for far too many years, I am extremely reluctant to show my cavity-stricken crescent of incisors, canines and premolars because of revelations like “Did you know…?”. Yet I was grinning over 10 minutes as a little scamp who just found him/herself a fully operational slingshot when I realized that The Ninth Gate is actually based on a novel – on The Club Dumas itself. The librarian and the passers-by must have had a great laugh – a regular nutcase, with a dim-witted smile and a thousand-yard stare, clutching this soft-covered novel as if it were the holiest treasure on this planet, fleeing from the library in a somewhat unsettling, Mr. Bean-like, fidgety gait…

If you have ever seen The Ninth Gate and you enjoyed it, the first thing you would most certainly experience reading The Club Dumas will be images of Johnny Depp popping up inside your head for the first 50 pages. Don’t you worry, these are going to wear out and wean you gradually off themselves, leaving you only with your own private visualization of the protagonist – Lucas Corso. And it can become pretty memorable, because he, as a character, has been portrayed by Pérez-Reverte with a truly memorable distinction. Corso is this likable sort of fellow who, like the dog-eared first editions and leather-bound incunabula he’s after to make ends meet, tends to fascinate us for his being a little “frayed at the edges”. The cracks, creases and scuffs of his everyday disposition are preceded only by delaminations, folds and wrinkles he keeps hidden up his sleeve for special occasions. What are those? Oh no, I won’t tell. How could I?

Nevertheless, if I were to outline the plot slightly, in one overly long sentence, it would sound like this:

Lucas Corso – a book detective or, as it may be paraphrased, a sly, cynical “ink mercenary” hired by bibliophiles and rare volumes collectors too important or too aloof to get their own hands dirty – accepts a mission to authenticate a manuscript of The Anjou Wine – the first chapter of Alexandre Dumas’ The Three Musketeers – only to sniff out far more devilish intrigue, in which the literally Supernatural and the literary Superficial bring to life fallen angels, hanged publishers of cookbooks, and characters from Dumas’ novels in the flesh. Or perhaps it isn’t quite exactly so…

To put it simple, the book is pure fun. It does not make faces to us: does not squint, does not stick its tongue out, does not keep its nose in the air. It is to entertain via conveyable modes and literary gimmicks of a slightly crooked, hard-boiled (boiled as hard as a stiff binding of a rare tome already is) detective fiction. Not only does Spanish author pay a marvelous tribute to Dumas’ creative output, serving wild cascades of anecdotes about life and work of the hefty Frenchman, but also, for example, discloses techniques and instructions on how to forge a 17th Century volume and conjures up one of the most alluring and unobtrusive incarnations of Satan (is it really Him…um…I mean…Her…umm…oh, dear…). Who would want to pass on such a tasty treat? No bookworm, bibliophile, letter maniac and other literature freak, for sure! I wouldn’t (and didn’t) miss out on it either, even though I watched The Ninth Gate probably nine times already and, as I have mentioned before, my sense of taste has been permanently impaired by my corroded teeth and dissolved sweet tooth for general appreciation. Nonetheless, The Club Dumas feels as if some kind of dental procedure has been implemented to help me get rid of a few cavities. By filling them up with – literally – devil-may-care molasses candy Arturo Pérez-Reverte made by hand out of Alexandre Dumas’ recipe and, of course, his own unquestionable, boundless love for letters. Go ahead and help yourself. This “little something” does not cause stomachache, even if munched in large quantities! And your teeth will be safe too!