Happy belated New Year synth fans, and welcome to the year of the Blade Runner. Much like poor ol’ Roy Batty, we don’t always get what we want in life. Then again he did live in a world of deep poetic melancholy, sex androids and 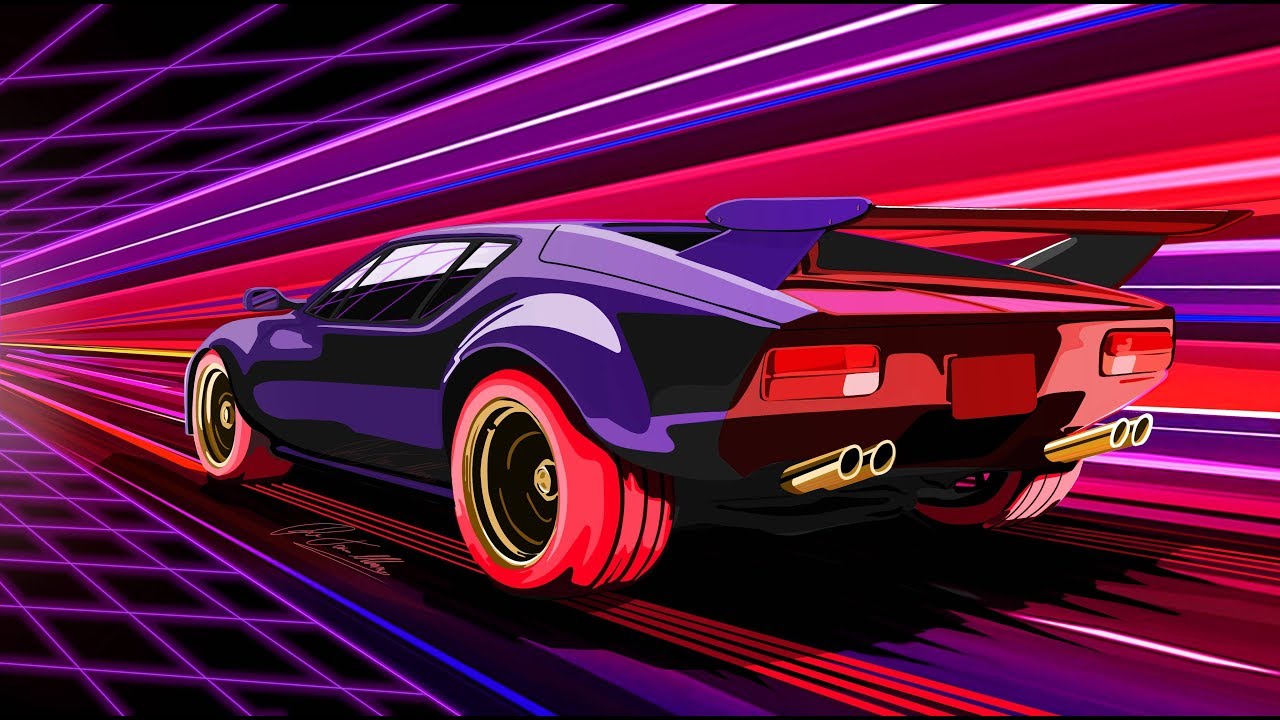 Happy belated New Year synth fans, and welcome to the year of the Blade Runner.

Much like poor ol’ Roy Batty, we don’t always get what we want in life. Then again he did live in a world of deep poetic melancholy, sex androids and flying cars. There’s no pleasing everyone.
Christmas shouldn’t be a time of mass consumption but we all should have a wish list for one thing or another though. Having wishes means perhaps you’ll strive to do whatever it is to get there, whether it manifests in reality is another thing but it’s good to have vision.

My wish list has always been cars I guess, as materialistic as it may sound, anyone who has read previous articles knows that this is far from the truth. Driving is an art, car design is art, they bring people together and shared experiences are the best. They become iconic, in the design world and in our everyday worlds, they keep us moving forward. 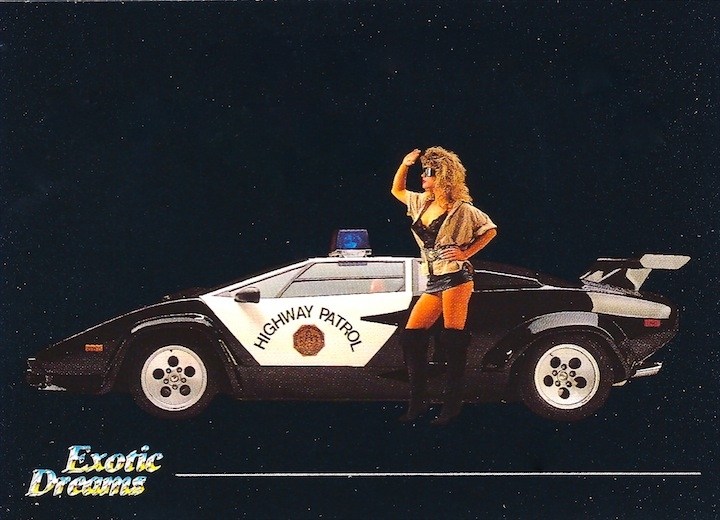 Cars that appeared on bedroom wall posters, with beautiful women draped over the bodywork for good measure. Cars that evoked vision, adventure and wonderment. They were showcased in quick and clever advertisements that compared them to fighter jet innovation, rousing emotion and almost life changing experiences. Today car commercials are about as exciting as watching someone write a book. Now it’s often some closed road driving sequence with the added excitement of rain to some breathy cover song by a busker.

So without further ado, here is my wish list

One Saturday afternoon in the late 80s my dad sat me down and produced a VHS tape with the name “Bullitt” written crudely on a TDK white label. He gave me a brief rundown of the plot but the main reason for this little showing was THE car chase. Lieutenant Frank Bullitt is assigned to protect a VIP with a small team. In short, it’s no cakewalk and during the operation Frank is targeted by a couple of hitmen driving a Dodge Charger R/T. The hunted becomes the hunter when Frank turns the chase and manages to ram the men off the road, they then plough into a petrol station and explode, burning to death. 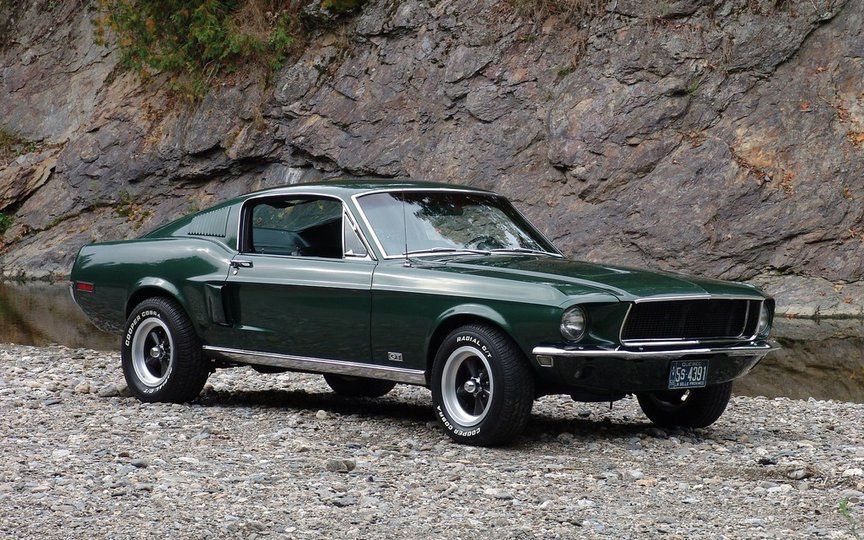 It wasn’t the last shot of the chase that stuck with me, where the passengers hair has nearly all but gone and the sound like bacon sizzling from the cockpit. It was the brutal, snarling sound of the V8 through the streets of San Fran, Steve McQueen’s slick double clutch technique and his effortlessly cool behind the wheel. Because I never shut up about it for the next twelve months, because my dad and I bonded over it, to this day I believe it’d be the first on my list if I won a lottery. 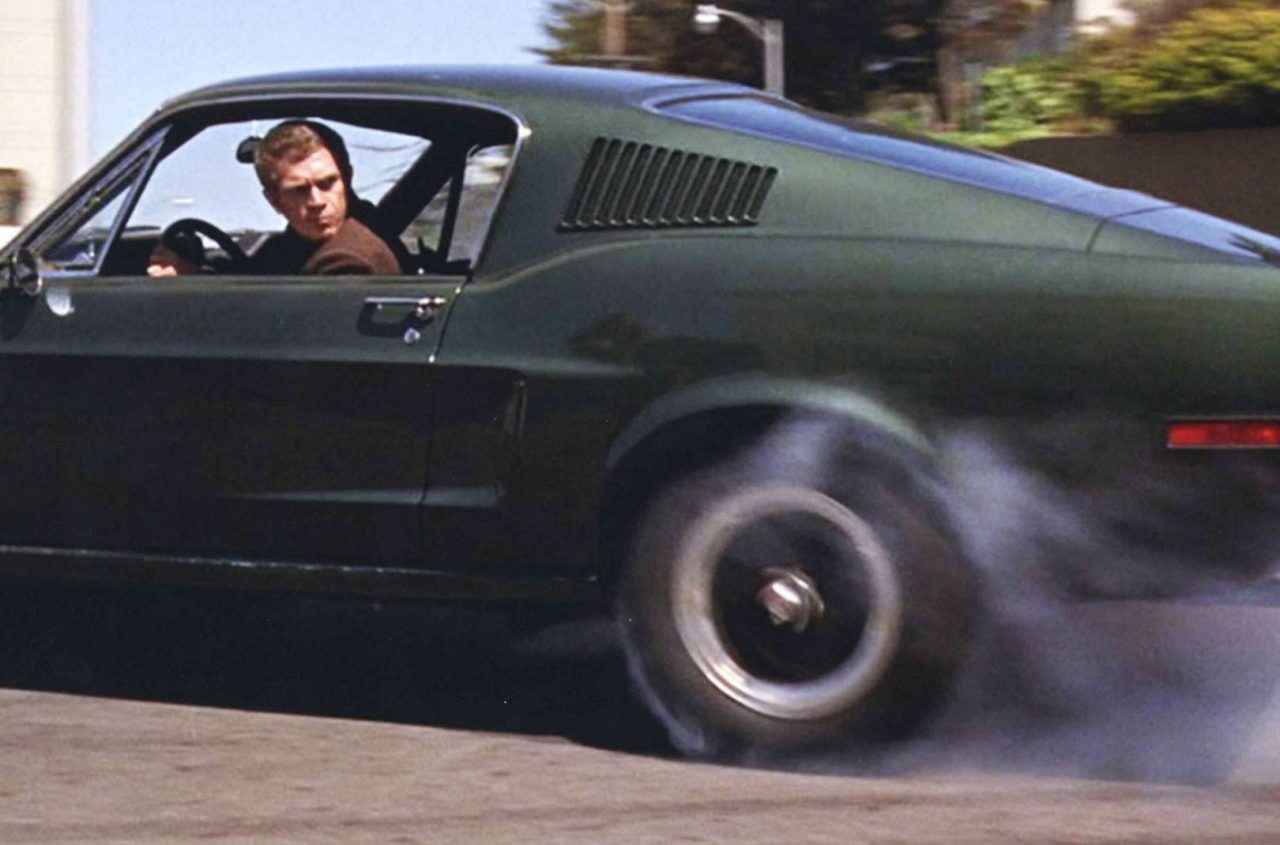 I’ve said it before and I’ll said it again, if you don’t walk away from your car and look back at it, you’re driving the wrong car. The De Tomaso Pantera would have me walk away, come back, make sure it’s locked, walk away again, look back, take an easel out and start painting. The Ford V8 in this thing, makes for a jaw dropping start up. I’ve never had the pleasure of driving a Pantera but it is said to be a raw, highly strung machine that doesn’t care much for city driving but would rather be hammering along a highway. Where as the Americans used a big V8 as a tool to get an oversized car moving, the Italians utilized the lump to create a gorgeous display of engineering in the rear of the car. The interior for me is just right too, gated gears, a leather and chrome theme throughout with only a stylish colour palette option. Google it I think you’d agree. 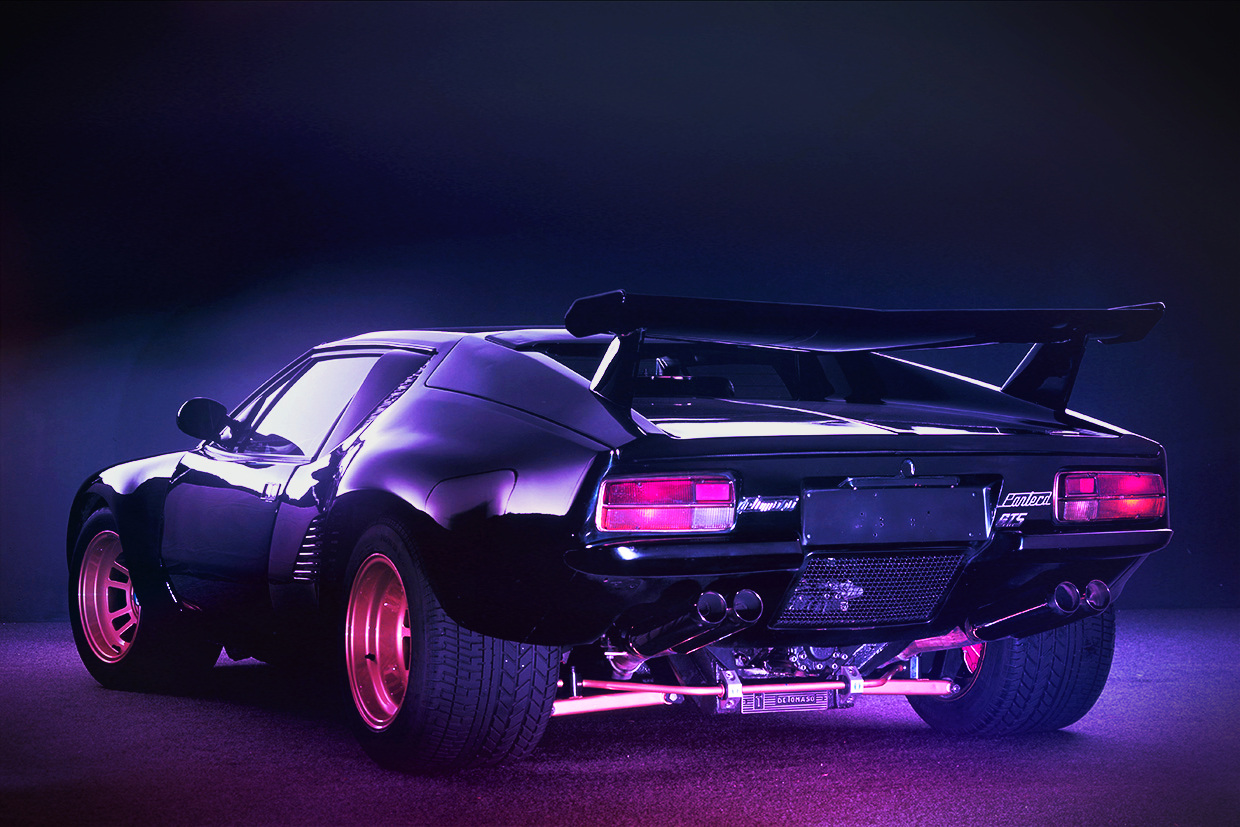 I’m ashamed to admit I was young enough to have watched Condorman back in the 80s and enjoyed it. The film didn’t do well at the box office for reasons I haven’t got time for but my lasting memory of this film was the bad guys fleet of murdered out 911’s. Watching these old films now is sometimes hard to watch, cars which now are considered sought after were often beaten like a bad step child. In Condorman, several 911’s were burnt and subsequently thrown off a cliff face.

If like me you browse IMCDb for instances where a car pops up in a film, you would know that Porsche have had a generous mention throughout hollywood and regular TV shows and documentaries. I love the profile of the 930 and the whale tail for me is the icing on the cake. In my dream garage I’d probably use this as a daily, testament to the build quality a large percentage of these classic Porsche’ are still on the road today. 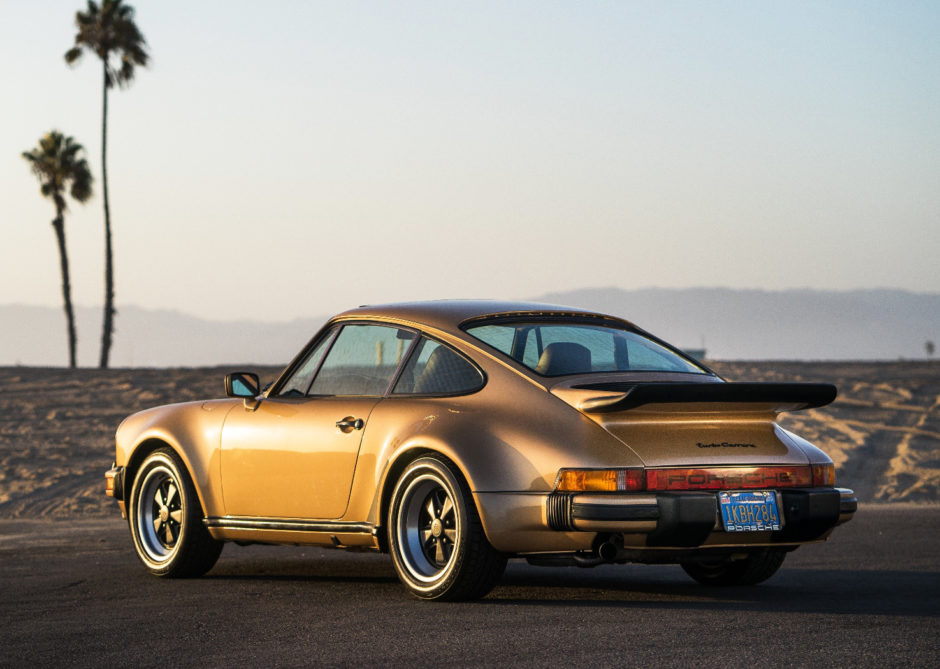 In all honesty I could probably list ten of my dream cars but just these three would have me grinning for a few years. Like and share Retro Motors, comment and tell me what your dream garage would be!