In the biblical story, humanity begins with a man called Adam, God made him from dust and together they chatted about the garden he landscaped. Adam was told he could walk about naked in the garden, eat whatever he liked from the trees with the 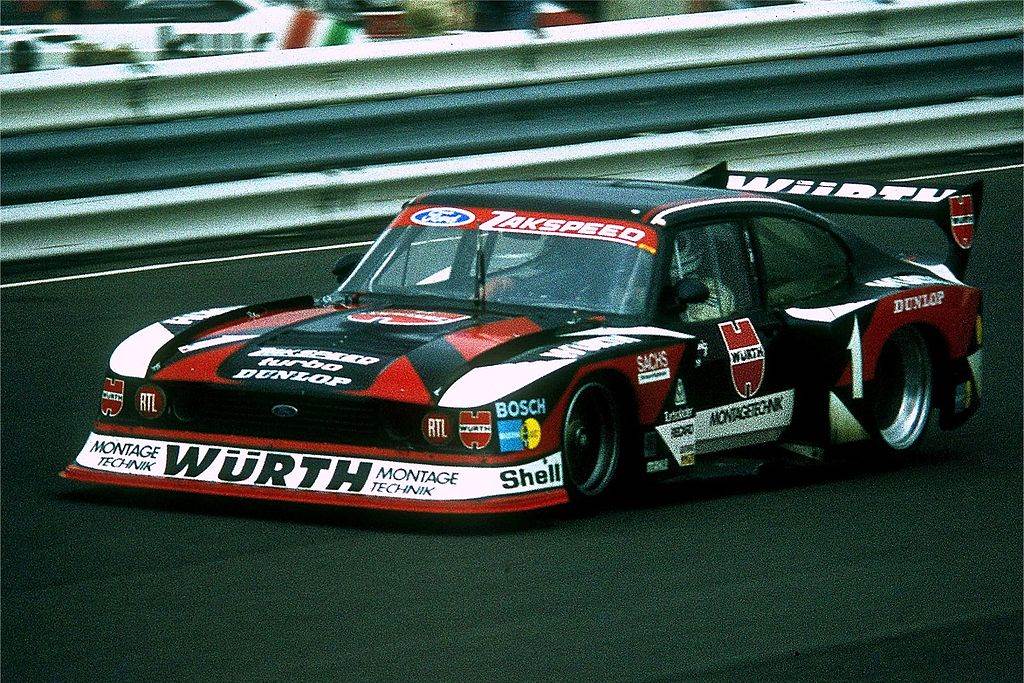 In the biblical story, humanity begins with a man called Adam, God made him from dust and together they chatted about the garden he landscaped. Adam was told he could walk about naked in the garden, eat whatever he liked from the trees with the exception of one, the tree of the knowledge of good and evil. Adam agreed to these simple terms and enjoyed immortality, free food and pleasant walks. However God decided he needed a companion and so fashioned a female out of Adam’s rib. Her name was Eve and like Adam she was given the same simple instructions. But the fun and frolicking was soon to end when a talking serpent seduced Eve to eat the forbidden fruit. To cut a long story short they were banished from the garden, Eve started wearing clothing, God cursed the earth, Adam was no longer immortal and thus began our lives living in guilt, for all eternity. 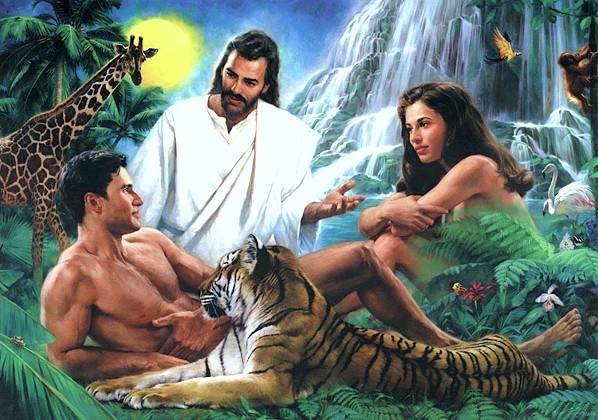 Why am I telling you this? Because, if all this be true, it is perhaps why us men have been given a little leeway when it comes to pleasurable experiences in mortal existence. One of these activities is speed, specifically Motorsports. Back in time when people thought smoking made you stronger and a popular brown soft drink contained cocaine. Men with moustaches slapped numbers on wheeled contraptions and raced from point A to point B to prove a point. We soon figured out you could race just about anything and so we did. I was told that my Grandfather once raced a German tank crew up a mountain during WW2, when he was stationed overseas. The amateur hill climb event was short lived when the German crew went in overzealous and ended up rolling backwards, flipping the tank over, resulting in a fatality and some serious injuries. 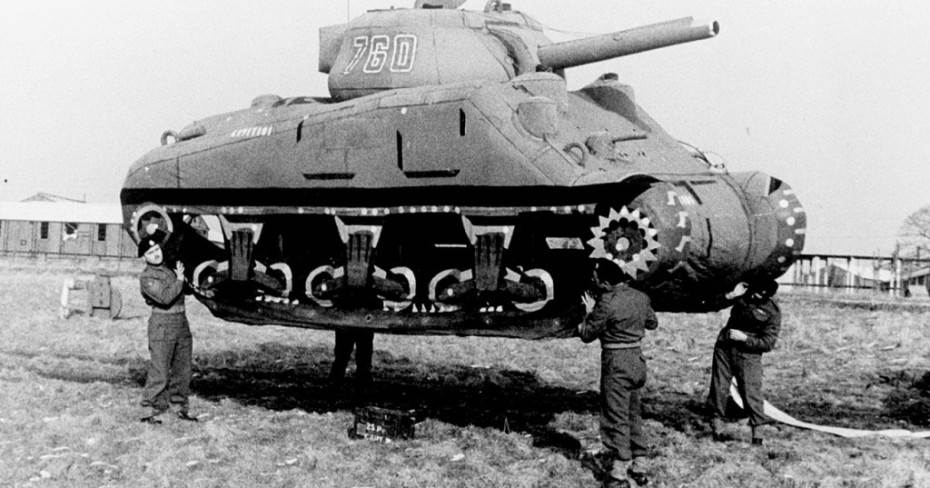 Inflatable tanks were much safer

My love of motorsport began early when my parents invited a stranger into our home, who drilled holes in our property and installed an array of technology, including a satellite dish. SKY TV was then accessible 24 hours a day and if there wasn’t a real need for reading and writing, I probably would have spent an abnormal amount of time in front of the box. I attended a monster truck rally in the UK recently and being that I’m well past thirty now, I thought back to my childhood in the late 80’s and didn’t think for one minute I’d get as excited as I did back then. The show, with the addition of expensive hot dogs, beer and the smell of high octane fuel brought back the nostalgia, much to the disgust of the row in front of me as a stood up and sloshed beer over their children shouting GRAVE DIGGER!

Monster trucks began exhibitions back in the 70s and by the 80s some of the trucks became household names. It was effectively a vehicular WWF with rivalries and comebacks just as you’d find in the ring. Trucks such as Bigfoot, Rolling Thunder and Grave digger are old school favourites of mine from the late 80s SKY TV era. Ryan Anderson, second son to Dennis Anderson today drives “Son-uva Digger” carrying on the tradition and inspiring new crowds. 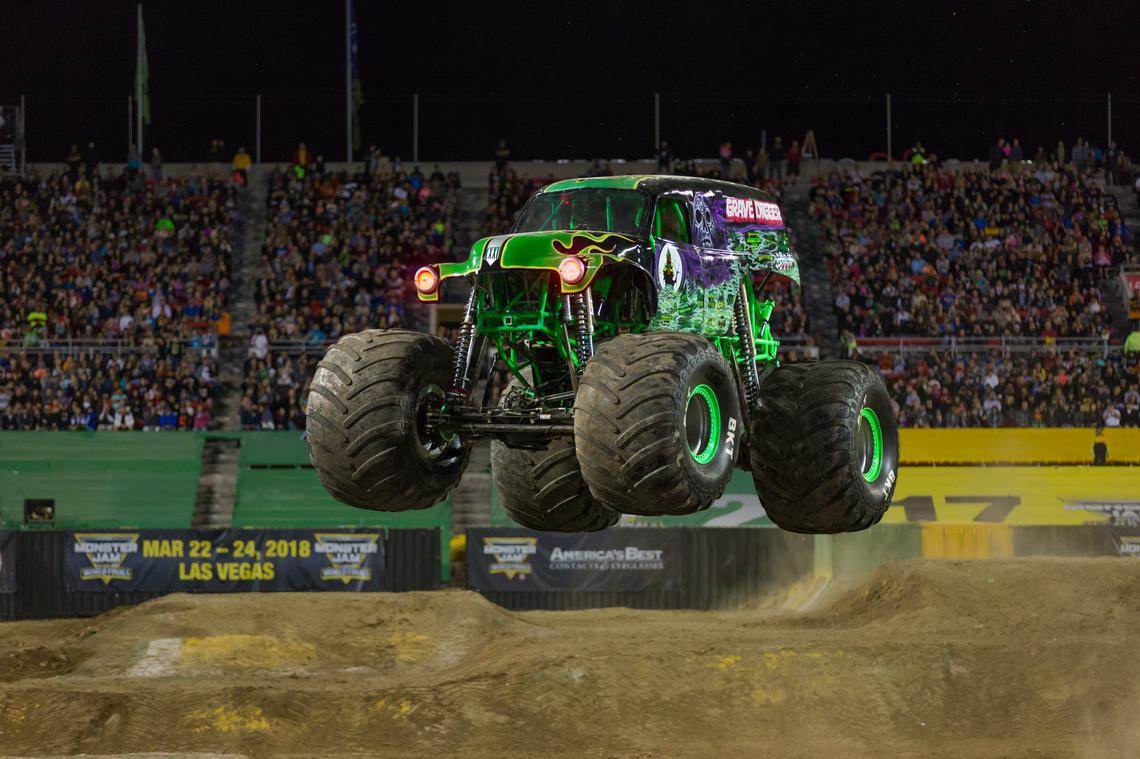 A 9,000lb truck running on 66 inch tyres that uses a supercharged, methanol-injected engine that burns around 2.5 gallons of methanol per run isn’t a recipe for Greenpeace but holy shit it’s fun to watch. Today monster truck shows are obviously heavily scrutinised, this isn’t just to limit the amount of shrapnel that gets kicked up by the brutal machines but also because occasionally trucks have been known to veer off course and turn some people into street pizza. If you haven’t experienced a truck show yet, go get some! Just make sure it’s on the tenth row back, on concrete foundations. 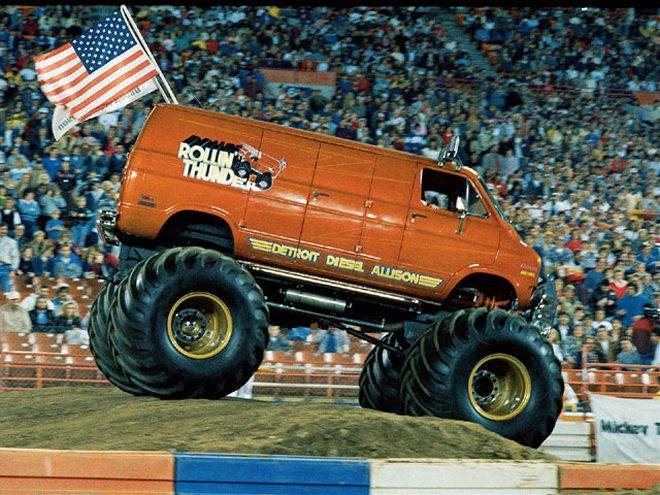 If I enjoyed the sensation of sliding down a mountain strapped to two plastic planks in the cold whilst squinting, I’d take up skiing. Perhaps because of its exhilarating facets skiing was a mere past time for the great Michael Schumacher. The cool calculated style of the German was a marvel to watch as he faced off against turbocharged angry Frenchmen, emotional Italians and Nigel Mansell’s mustache.

I was a keen viewer of late 80s and early 90s Formula one. With it’s eye watering speeds, iconic sounds and characters, there will never be a time in the sport that comes close. Drinking, smoking and cheating were not as frowned upon then as it is today. Todays drivers are abstinent, fresh faced track athletes, sponsored by fashion labels and caffeine drinks.

The retro era F1 was a fascinating mix of intense rivalries, absurd politics and life threatening technologies. Arguably the most beautiful of all cars in the sport was the Lotus, John Player Special 80 to 90 series. With it’s gloss black and minimal gold pinstripe paint scheme, it became an icon in its own right, the performance still wows drivers today. 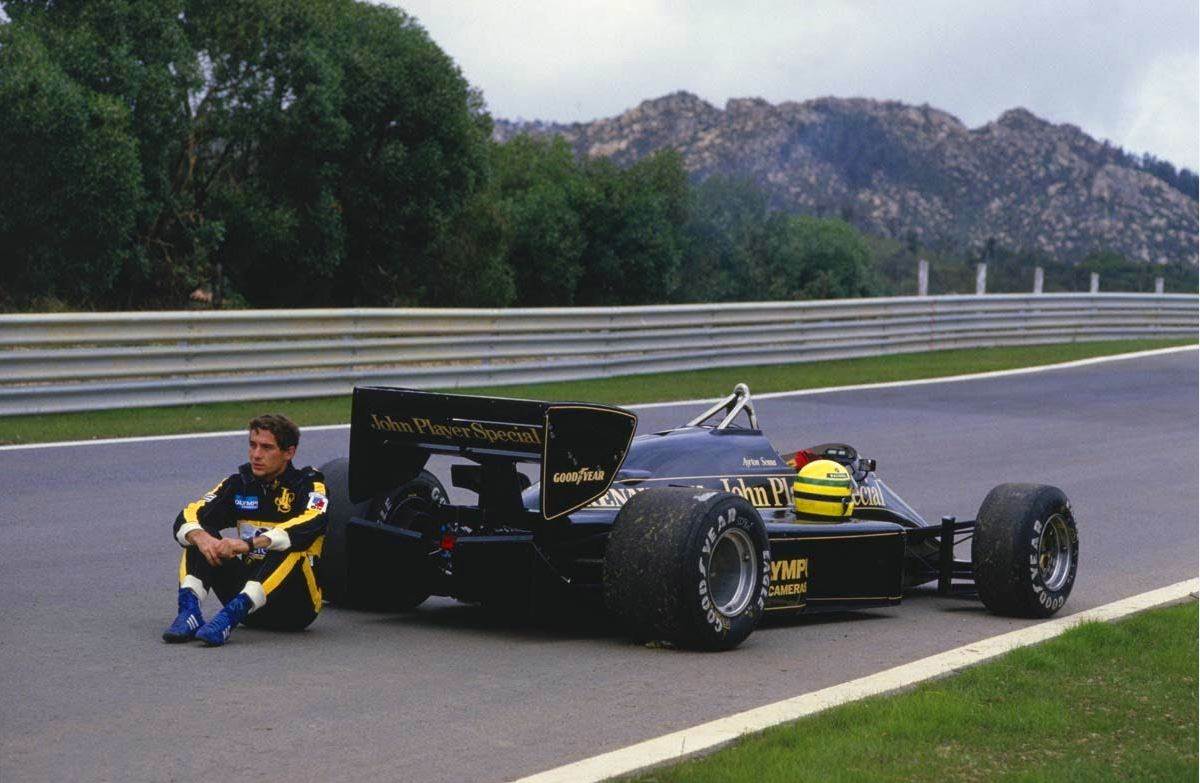 Screaming along asphalt in a high octane lightweight winged vehicle, propelled by over a thousand brake horsepower was a recipe for a lunchtime fatality. F1 was fairly unforgiving to the brave pilots in the retro era, watching your friends and or rivals explode was almost an annual occurrence for several decades. The world of F1 changed dramatically however Ayrton Senna’s death in 1994 when he left the track at roughly 190 mph and eventually died after suffering severe injuries. The following year Mansell shaved off his mustache and perhaps further highlighted the effects of these traumatic events. Today fatalities in F1 are rare and that can only be a good thing.

Stick a roof on a race car and you’d be a fool for thinking the racing would be any less exciting. On the Eurosport channel at about the same time I watched less and less F1, I found myself glued to British Touring car championships (BTCC). It was tight, fast racing that utilized cars that you’d often see down your local supermarket. With Murray Walker manning the commentary box and a group of professional drivers in everyday saloons, it made for some edge of the seat viewing. 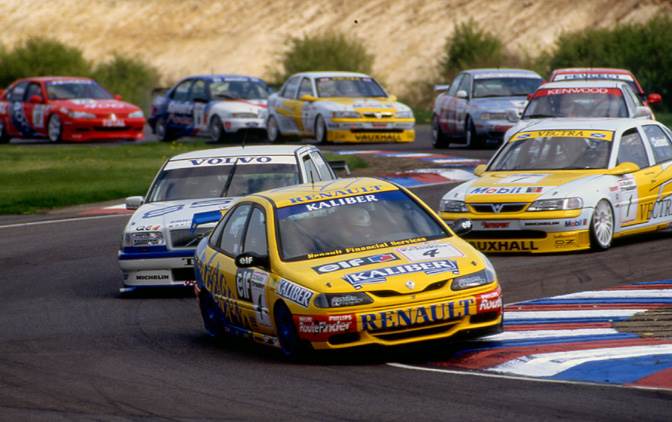 Us Europeans have been lucky enough to live amongst the greatest driving roads on earth, we also make the fastest cars and produce the best race drivers. In Britain the best drivers in the 80’s and 90’s quite often crossed over to other forms of racing. Our very own Tiff Needell for example has pretty much raced everything decent in the world of motorsport, he’s been the Top Gear Stig and continues to drive sideways for other series today.  Alain Menu was a man I liked to watch in the 90’s, he could shake up a grid, survive contact battles and go on to win. He came to England to race and was so good, he could almost sway you into buying a French car. Some of the best looking cars however were from the world of DTM or Deutsche Tourenwagen Meisterschaft for short. The bodykits and liveries from this series of racing really made them stand out and probably helped in the current state of the worlds automotive market. 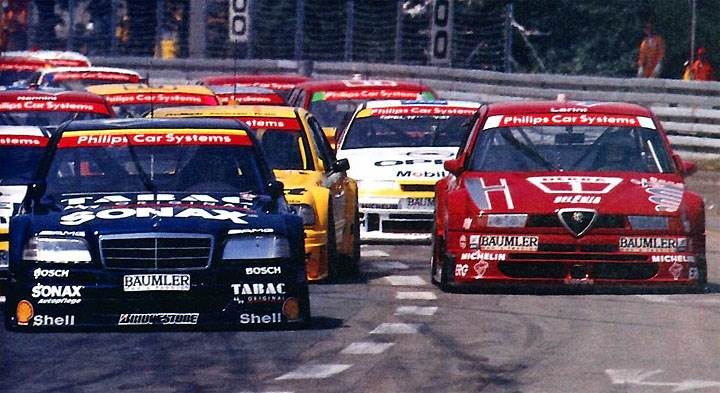 All told, I feel the passion, pace and noise of retro “analogue” racing will never be beat. Like war perhaps, the human element will eventually be removed so not to endanger lives, with computer controlled vehicles operated from control towers with drone cameras and AI commentary. At least then we could perhaps fix weapons to them.

Speaking of war…I’ll leave you with an advertisement of a series of videos I used to collect. Enjoy!