Synth titans GUNSHIP have returned on this very lucky Friday the 13th to announce their upcoming sophomore album “Dark All Day!” Along with this radical announcement comes the release of a new delicious single and bloody brilliant title track - “ Dark All Day (feat. Tim Cappello 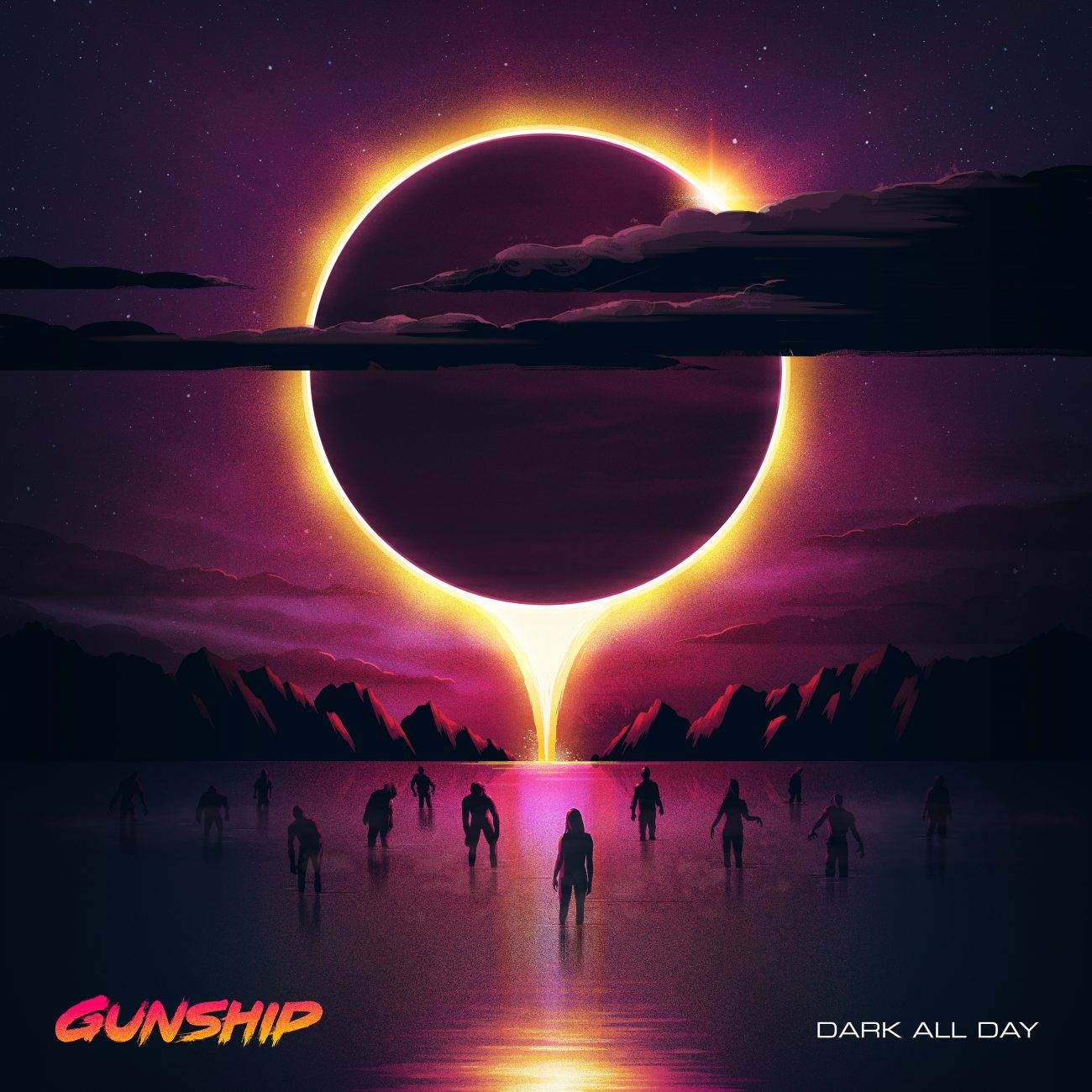 Synth titans GUNSHIP have returned on this very lucky Friday the 13th to announce their upcoming sophomore album “Dark All Day!” Along with this radical announcement comes the release of a new delicious single and bloody brilliant title track – “ Dark All Day (feat. Tim Cappello and Indiana) !”

Accompanying this monumental track is an insanely gruesome and groovy new music video that is sure to melt your face and steal your heart …or, well, at least your blood!

“Dark All Day,” now open for pre-order and scheduled to drop October 5th, is slated to be a much darker release than their first, taking GUNSHIP into new sonic territories – though I am happy to relate that they haven’t lost an ounce of their iconic groovy synthpop sound.

The music video for “Dark All Day” is a direct salute to cult classic “The Lost Boys,” and even features the very sexy sax man himself Tim Cappello of the original film ripping out an amazingly vibrant performance. Also featured are the luscious vocals from Indiana which blend perfectly with the synth and sax to create a truly memorable track.

In the video, which is a mix of animation and live action, we find GUNSHIP playing a show in a vampire infested Santa Carla. Famous vampire hunters such as Blade, Buffy, and Seth Gecko from “Dusk til Dawn” act as their bodyguards – but it isn’t long before things go to hell.

Packed into this awesome music video are numerous references to quintessential retro films and anime such as Predator and Berserk. Arguably more important, however, is that as the video switches to live action at it’s bloody climax – we see our first glimpse of GUNSHIP themselves, Dan Haigh, Alex Westaway, and Alex Gingell – their first appearance in any of their music videos.

‘Dark All Day’ is available for pre-order now. (PRE-ORDER DIGITAL HERE) The album contains 13 tracks and is available in a deluxe limited edition 180g double-gatefold 45 rpm vinyl set with special lenticular cover, as well as in a brand new Special Edition ‘16-Bit Box Set’ which includes signed CD and a plethora of new GUNSHIP goodies!. (VINYL AND MERCH HERE)