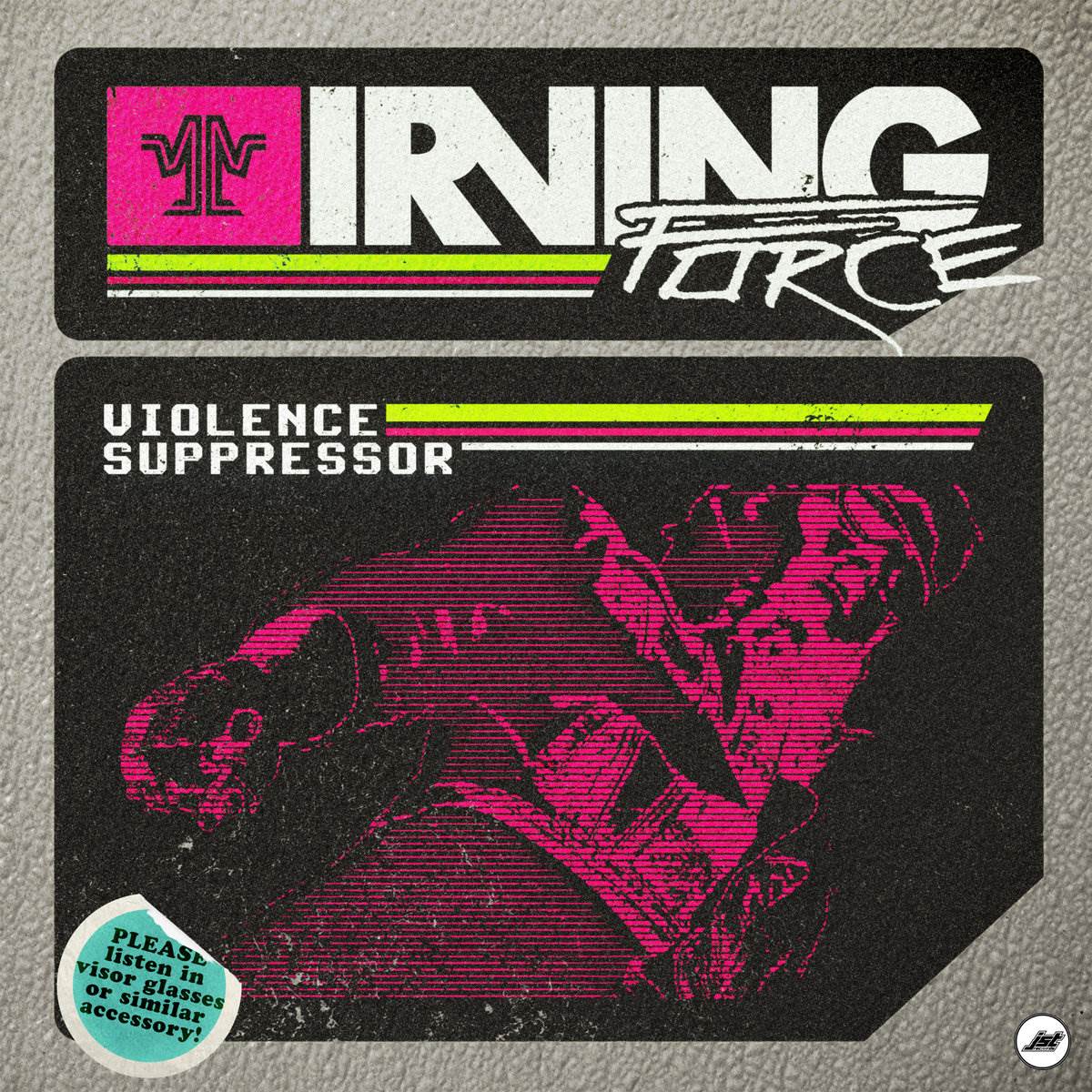 “Violence Suppressor” is a filthy new single from Irving Force – coming locked an loaded to and ready to blow your mind! Most retro synth music you hear that brings influence from metal comes in the hair variety – but here instead “Violence Suppressor” shows its inhumane roots in thrash!

The mix of cyperpunk darksynth and blast beat syncopation really gives this gem an interesting dynamic that most metal influenced synth acts haven’t yet touched upon. Throw in some hard vocals and you have a truly fantastic release.

This single has also been given a work-over by the likes of Volkor X, Gör FLsh, and Hollywood Burns – each with a unique take that builds upon the original.

If you’re a fan of metal and synth – you do not want to miss this track and it’s remixes. Check it out below – and try not to headbang yourself into whiplash!