ROBERT PARKER – CRYSTAL CITY Sometimes you wonder how music this old can sound so fresh before you realize; it's actually from the future 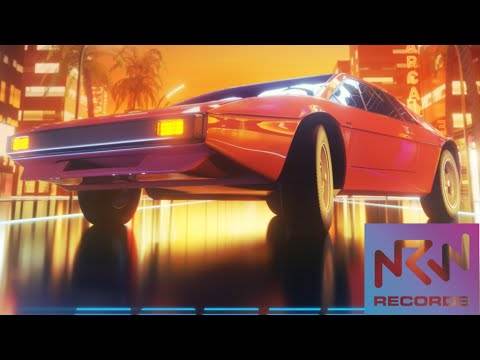 Sometimes you wonder how music this old can sound so fresh before you realize; it’s actually from the future…

Robert Parker simultaneously delivers a sound that is both the past and the future of music. The soundtrack to a film that’s never been made, a futuristic-nostalgia made using instruments from the past to reflect what we dreamt the future would sound like.

Parker’s music exists in a parallel universe to where we are now, otherworldly yet at the same time familiar.

Crystal City exists in these two states, both bygone and impending, of what music once was and what it could be again.