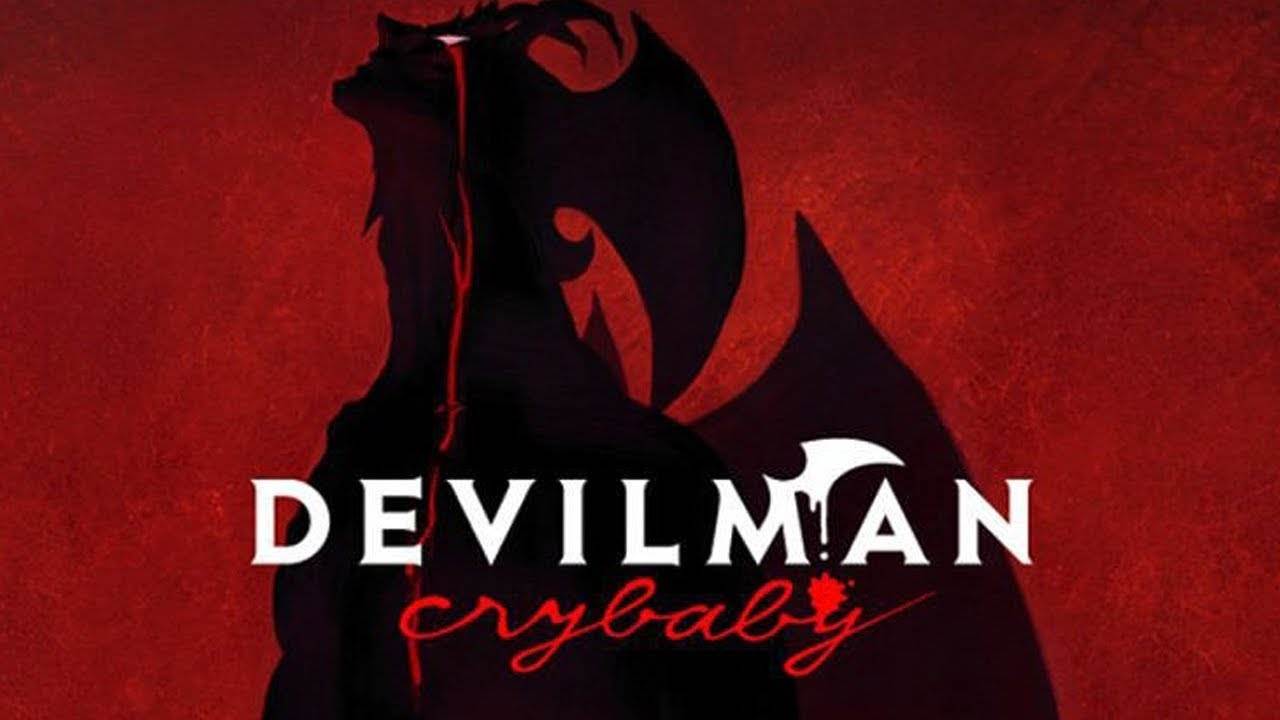 2018 is proving to be the start of a new resurgence in anime here in the states. Dragonball Super is already nearing its epic climax. A new live action adaptation of an anime classic is premiering in theaters this summer (Battle Angel). This is a good time to be riding the pop culture wave.

Netflix last year was definitely hit or miss when it came to anime. The Castlevania mini-series written by Warren Ellis was actually pretty good and moody. Ajin: Demi Human is still in my opinion so crazy and wickedly outstanding that I can’t help but click on it when I’m in someone’s house with Netflix access. Then there’s the Death Note live action film that was well… it was bad. Not because I don’t want creators and producers taking liberties with I.P. I mean look at the Full Metal Alchemist movie – that’s pure fan service and it stinks. But the Netflix Death Note movie was pretty bad.

Netflix is coming around and they have already announced that they will be premiering more Netflix exclusive anime to it subscribers. Now when you see that Netflix logo next to the anime title, it doesn’t mean Netflix is actually creating new anime. No. What they are doing is buying the rights to stream these anime from the studio houses that actually make them. But, we’re all smart so that should be understood already. Yes, they giving us anime that isn’t limited by the constraints of television. You’re getting whatever they want to give you.

I’ve been very unmoved by a lot of anime the past few years. I loved the original Death Note anime, the Gantz English dub, Terror in Resonance, Ajin, DBZsuper, Genocidal Organ, Attack on Titan to name the few. But this is not the case.

Devilman Crybaby – I’m happy to say that I love this anime. I love its pessimism, its lack of reprieve and total mindfuck. It is a dark tale of humanity and its thirst for self-destruction.

It was also amusing and interesting to see so many youtube anime reviewers reacting to the 10 episode series with no expectations having limited knowledge of the groundbreaking series and its controversial original manga. Like “Your entire room is plastered with anime posters, shelves decorated with figurines and volumes of manga littered about but, you never heard of Devilman before?”, the furtile earth of youth. The excitement on their faces when the action kicks in, the concentration on plot progression and nuances and finally total heartbreak and devastation.

Devilman is the tale of demons working behind the crimson curtain to usurp human beings and reclaim the earth from us lesser beings and wage a final war against God himself.

What I love about this new adaptation is the art design. I love animators and production companies having the courage to experiment with the medium. I’m a child of Liquid Television after all, so psychedelic insanity and crisp frenetic animation gets me going like a bloody knuckle during a fight in the yard.

The original manga of Devilman was first written and illustrated by Go Nagai, which originally published by Kodansha from June 11, 1972 to June 24, 1973 in Shōnen Magazine.  The series has been published in tankōbon format several times, most of them by Kodansha. Starting with the 1987 publishing, most Kodansha editions include Shin Devilman, which originally was not meant to be included in the canon of the original series, as a part of the volumes.   Then as an anime adaptation of the concept of Nagai’s previous manga series, Demon Lord Dante. This 39-episode anime series was developed by Toei Animation in 1972, while Nagai began the Devilman as a manga in Kodansha’s Weekly Shōnen Magazine, barely a month before the anime series started. The series has since spawned numerous OVAs, manga, novels, and films. The manga has sold over 50 million copies as of March 2017.

Now that you know that, here’s what I knew before viewing. I had in my possession for many years a bootleg copy of all three original OVA’s that I purchased from a nameless storefront in my neighborhood. While other kids were into DBZ, I was into Baki the grappler, Legend of the Overfiend and more mature content. Devilman stood out for its storyline and not just its violence. I was a catholic school delinquent so anything other than the good guy in the sky b.s. was always on my radar. The idea of a young man conquering the evil within himself and gaining the powers of hell to fight on the side of right was definitely hit the nail on the head. I won’t spoil anything that happens in the story if you haven’t read the original manga or seen any of the previous OVA’s including Devilman: Amon which is awesome and fits somewhere between the start of the final war and the story’s ultimate climax.

The new series takes everything minus the fat and projects it on screen in contemporary times. There are even new characters created solely for the series. And like I said the hyper animation style of this series really gives it that needed shot of crystal right in the vein of insanity. It will make you laugh, give you wood, make you squeamish (if that’s your thing), make you cry, become depressed and totally bummed out. But it’s worth it.

I give it a big RECOMMENDATION. I AM forcing you all to go and binge this series. It’s only ten episodes long. Oh! The soundtrack is totally KICKASS. Some reviewers have described the soundtrack as EDM or something like that.. No, this is straight up Acid House or Acid dance music much like what we loved back in the days when Lords of Acid, My Life with the Thrill Kill Kult were marauding across the country in clubs making people dance and trip out in groovy groovy vibrations. It’s awesome. I’m downloading the damn thing right now..

DEVILMAN: CRYBABY – It’s worth your time and your tears. “Heart of a man but the powers of Hell” and be warned this is not an anime for kids unless your kids are awesome. If your kids are awesome then they can watch the hell out of this series and maybe learn something from it.

Be cool. Be groovy. And Keep your damn fingers on that Rewind Button.