This month’s NRW feature goes back to a time when I used to drive around in cars hitting pedestrians for fun; performing drive-by shootings and time attacks on busy highways. I’m talking, of course, about my childhood and, more specifically, the vehicles featured in video 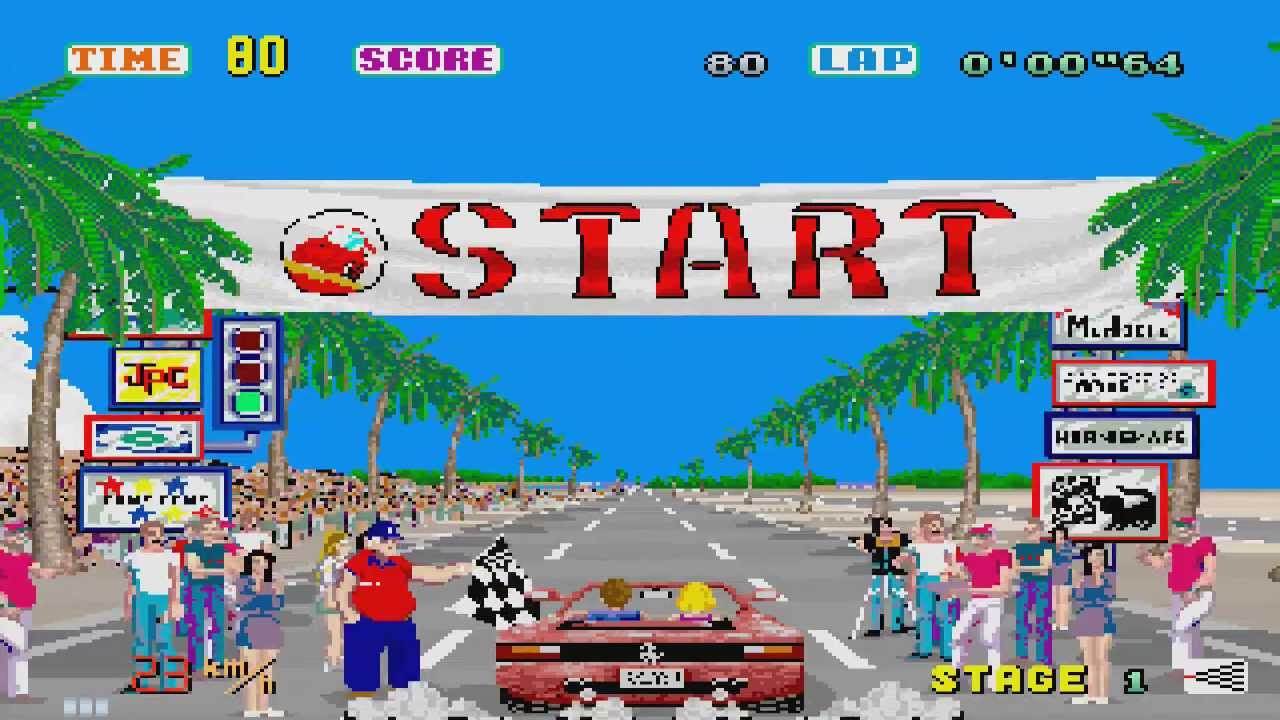 This month’s NRW feature goes back to a time when I used to drive around in cars hitting pedestrians for fun; performing drive-by shootings and time attacks on busy highways. I’m talking, of course, about my childhood and, more specifically, the vehicles featured in video games of the past.

In the 80’s, racing games were in their infancy, from polygonal cockpit views, to top-down racers, I’ve been there, done that and grown out of the T-shirt. The young gamers of today are currently being treated to multi-million pound titles containing all manner of real-world cars, fully licensed and supported by the manufacturers. Lifelike graphics and sound in full 360 degrees 4K resolution.

Back in the day, things weren’t quite as polished, many games had vehicles created purely for that release, some of them becoming more renowned than others. I’m quite sure that some publishers just flat out ignored possible legal kickbacks until car manufacturers realized how much they could coin in. Hop in and take a drive through memory lane and recall some of the best fictional and non-fictional motors in video game history.

First on the list has to be the infamous Outrun and its iconic Ferrari Testarossa spider. In essence, a driving game in which you can drive for as long as you have the money, kind of like real life in fact. It’s you, the drop-top Ferrari, and a blonde passenger, against time on a backdrop of sunsets and beaches. It has unwittingly become a massive influence on the often cool and casual style of the synthwave scene. Not only a great looking title in the arcades but paired with the original soundtrack that could be selected on the radio, it has acquired a cult following.

For someone who lives in a country with at least eight different types of rain and roads that remain the width of horse and cart, the equivalent Outrun game from the UK would be hooning a Jaguar E type around country lanes avoiding tractors and manure, with the windscreen wipers on full chat.

In a similar time and a game much in the same style, S.C.I or Special Criminal investigation was undoubtedly one of my favorite finds in the arcades. I remember back in school we were heading over to Isle Of Wight by ferry and instead of being left to soak in the journey and explore the craft, perhaps, we were being forced to do some sort of activity involving pen and paper. I managed to sneak off without being noticed in the large front lounge where I found a pristine and fully working S.C.I machine.

I’m pretty sure my souvenir and/or food money, were all consumed by the machine that day, nevertheless, I walked away with the top score and found my classmates again. I never knew that one day I would own the car I thought was so cool at the time. The Nissan 300ZX was certainly built for speed and road holding but with its targa roof, this meant that as an undercover cop you could stand up and fire a gun at a fleeing criminal until they stopped moving.

Speaking of the Isle Of Wight, this was the home of Carmageddon, a game with such notoriety it probably made the film Death Race more popular than it already wasn’t.

Adorning the front cover is a maniacal looking bald chap gripping the wheel with one hand, setting the mood for what’s to come, no police, no rules just out and out carnage. In the game you begin and choose either a male or female driver. Max Damage or Die Anna, as if the game’s premise wasn’t controversial enough already. The car in question is the Red Eagle, a concept from the UK based Stainless Games, its simplicity at its best.

A red powerful sports car with a serrated blade running down the middle like a Mohican of death. Whether it be cows, pensioners, or businessmen, the red eagle was a great place to start your journey into a death race. The car felt heavy and powerful as you tore around the city, attempting to either win the race or run over every pedestrian on the track (yes that was one of the objectives).

Continuing the PC titles, Interstate ‘76 was for me one of the coolest open-world vehicular combat games. In it, you play the part of Groove Champion, a tanned, blonde, handlebar mustache in flares. He inherits the Picard Piranha from his sister who is shot in cold blood in the beginning of the game’s story. Based on the Plymouth Barracuda, it was a hit with a young enthusiast like me but this particular car had armor plating and mounted armaments. A low rumbling V8, striking paint job, and armed to the teeth, it made for some great battles. Interstate ‘76 was like Mad Max 2 without the bondage gear, Fast and Furious but with better acting.

You cruise around early on learning the ropes of car combat with Taurus, your mentor, who drives an absolute barge of a car he likes to call Eloise. I paired the game up with my flight stick utilizing all of the buttons and the “Hat stick” on the top to be able to switch views, giving the ability to drive and shoot out of the window simultaneously. This was at a time where Grand Theft Auto was still from the bird’s eye perspective, so for the time, it was a very immersive game. All in all, you spent quite a lot of time inside that car, you could swap it for something else if you wanted to later on but the Piranha was everything I’d need.

Interstate ’82 did indeed feature a plethora of vehicles including a Delorean but the game was stripped down in favor of a more arcade feel, much like Twisted Metal.

The time of the movie car chase it seems is almost up. We’ll look back all starry-eyed in the future, as cool cats adorning driving gloves battled it out on the streets, shifting gears and making corners look like works of art. Which for me is why the Driver series was such a joy to experience. You play the part of Tanner, an undercover cop who drives a car which very much resembles a black 70’s Buick Skylark. All you need to know about the spec is that its rear wheel drive, the handling is akin to that of a boat, it has shed loads of torque and a rumbling V8.

For anyone old enough to remember the golden era of the car chase, you needed some, if not all of the following; A powerful car, driven by said protagonist, narrow yet good looking streets, boxes and other smashable objects, pursuing cop cars or a menacing looking chase car and finally, pedestrians looking on in terror.

Driver had it all and the physics were good fun, tires squealing, cornering sideways and cops crashing left right and center.

Whether some of these vehicles take you back to fond gaming memories, or you’ve just discovered something you didn’t know existed, I hope you’ve enjoyed reading.

Let me know what vehicles you would have included in the comments below! 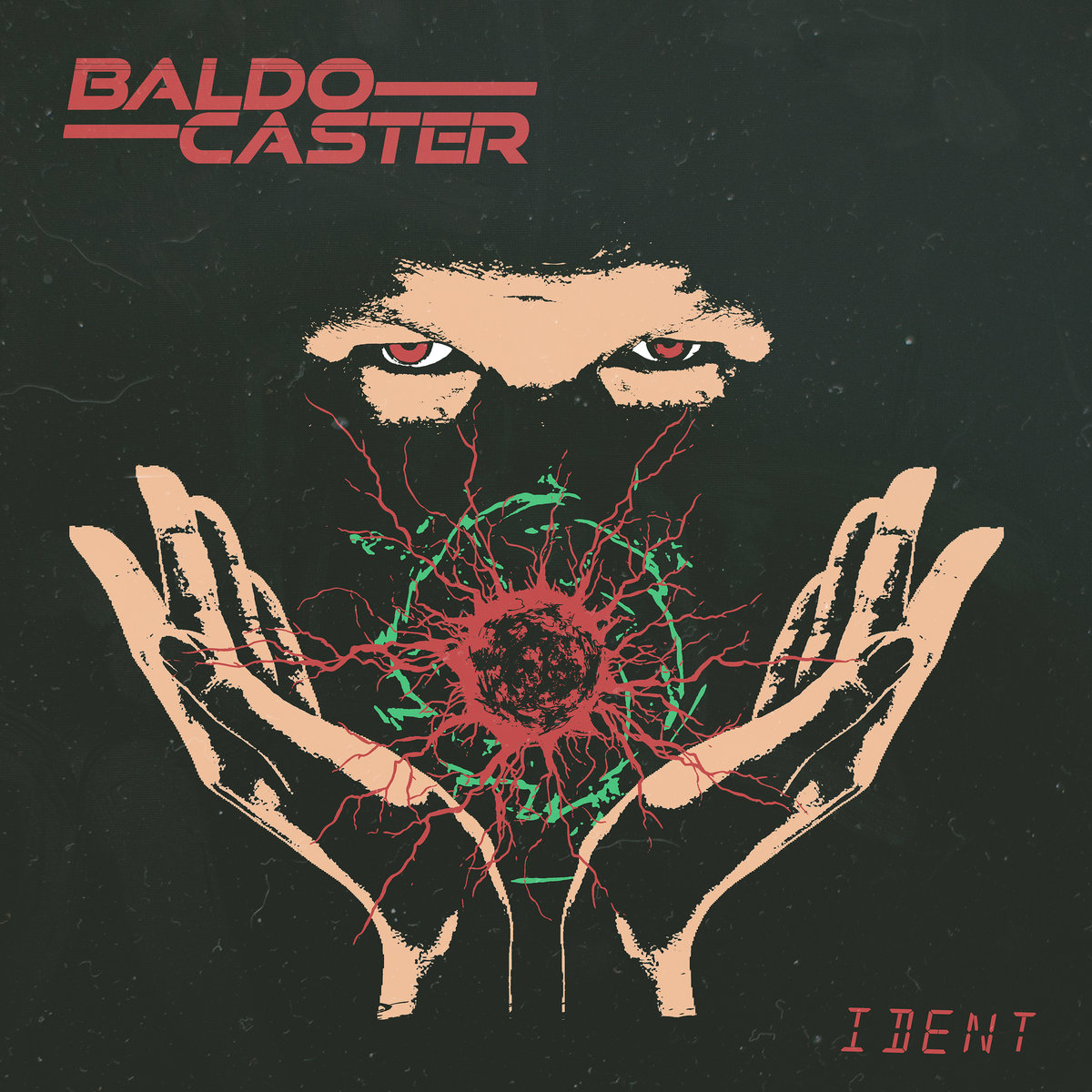 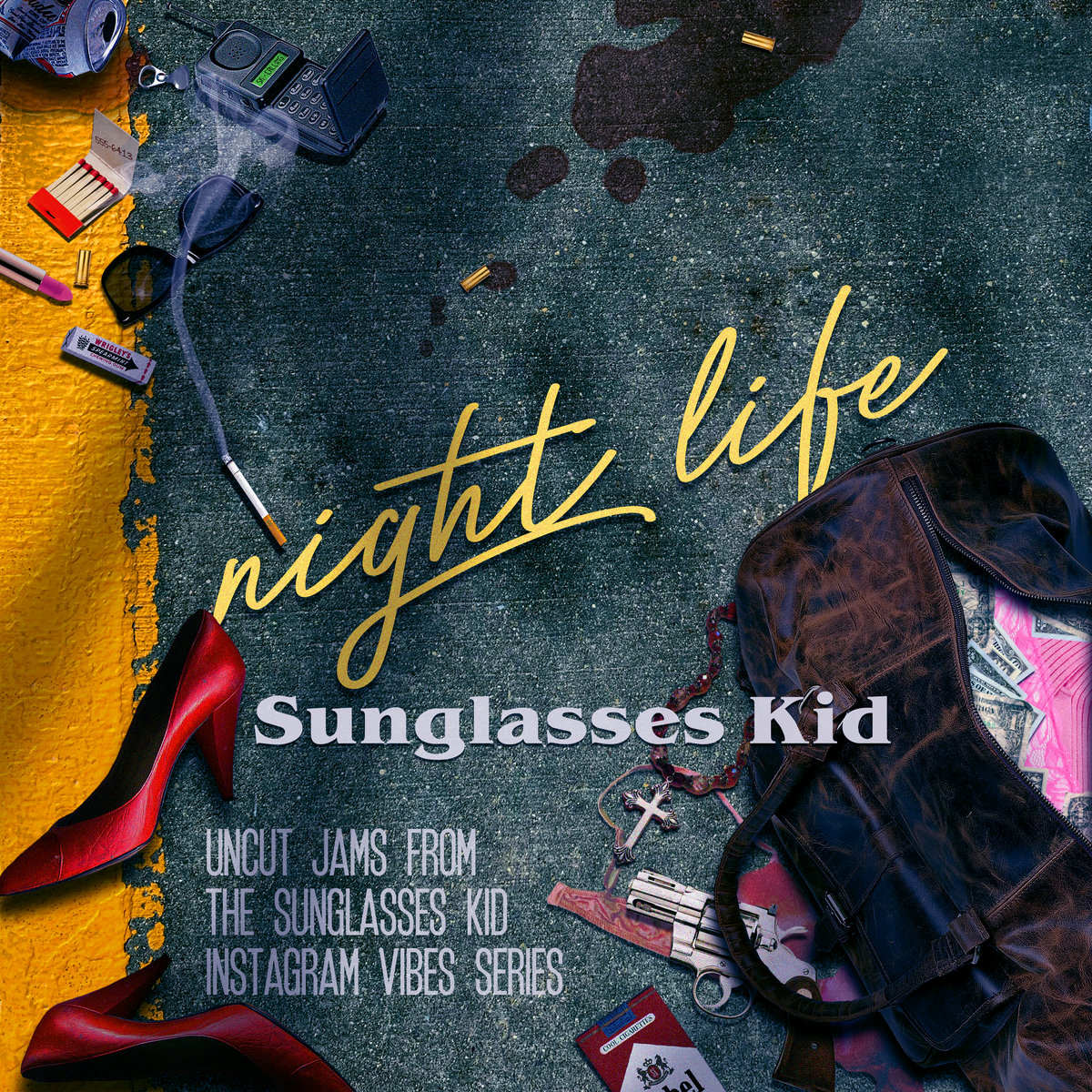