The Parisian producer Sierra is new to the scene – but with an amazing release like "Strange Valley," she's certain to carve out a name for herself quickly. After scouring the internet, we can find no mention of the mysterious Sierra's real name.  I tried 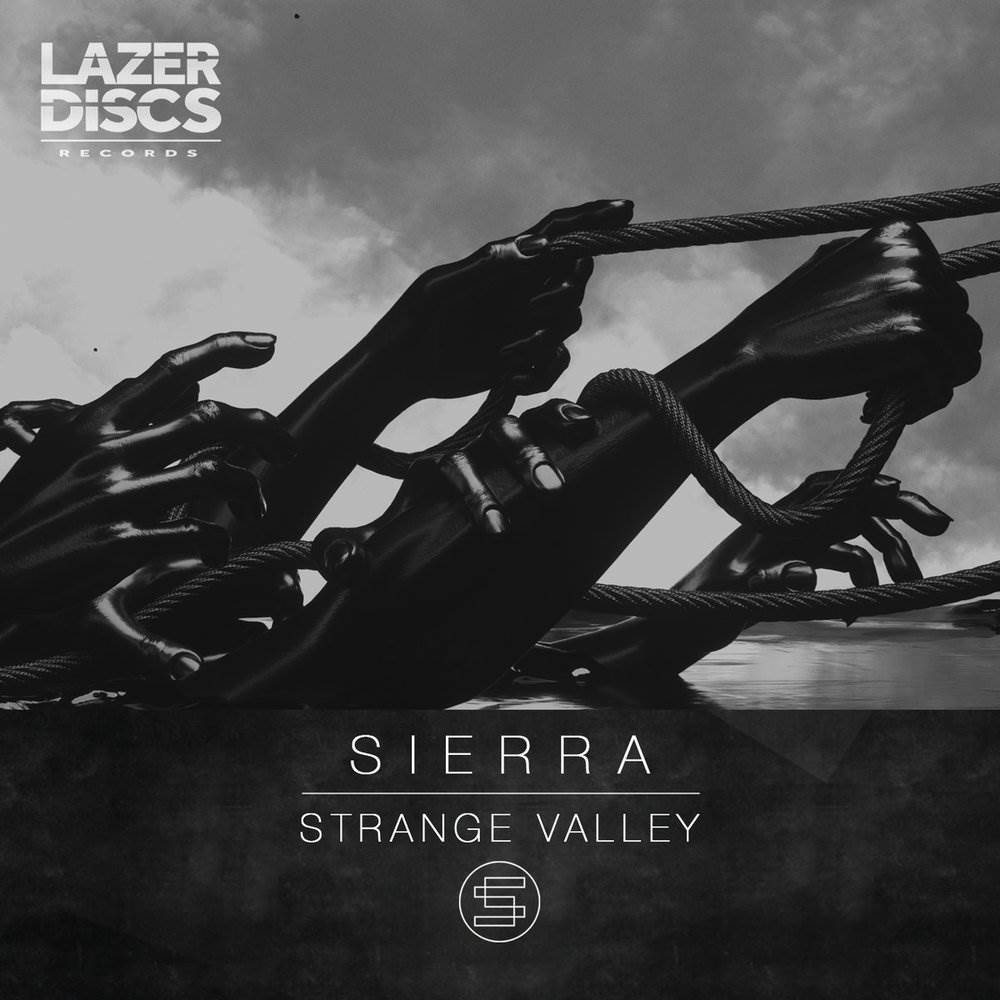 The Parisian producer Sierra is new to the scene – but with an amazing release like “Strange Valley,” she’s certain to carve out a name for herself quickly. After scouring the internet, we can find no mention of the mysterious Sierra’s real name.  I tried to track her down to ask her some questions myself, but the closest I got was word she was currently traveling in the Sahara desert!

Her music came on the scene a little over a year ago, beginning with a remix of “Toxic is Dead.” Soon after she earned a spot in a “So French Records” compilation – no easy feat. Her Facebook page was created as recently as April of this year.

Then, in November, she released the Strange Valley EP. From this sound we can tell she’s been hard at work – her remix and compilation track were good, but this EP is fantastic.

The six tracks on “Strange Valley” are a mix of french touch, electro and synthwave. It sounds like Gesaffelstein or Street Fever if instead of making dance music they were making sick retrosynth soundtracks. Each cut from the “Strange Valley EP is also very well produced with an expert mix and master.

Although we’re not certain where she came from, if she keeps making music like this she’s sure to climb to the top. This introductory EP is definitely worth a listen (Or like, 4 in my case) 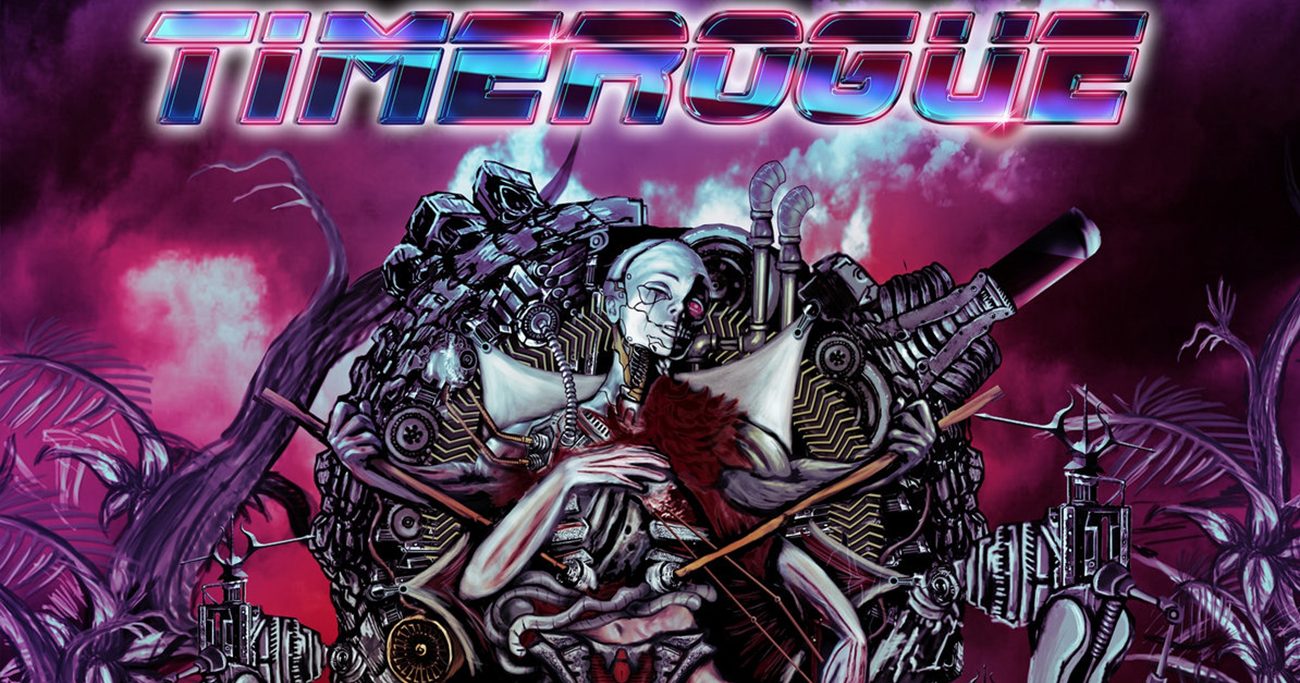 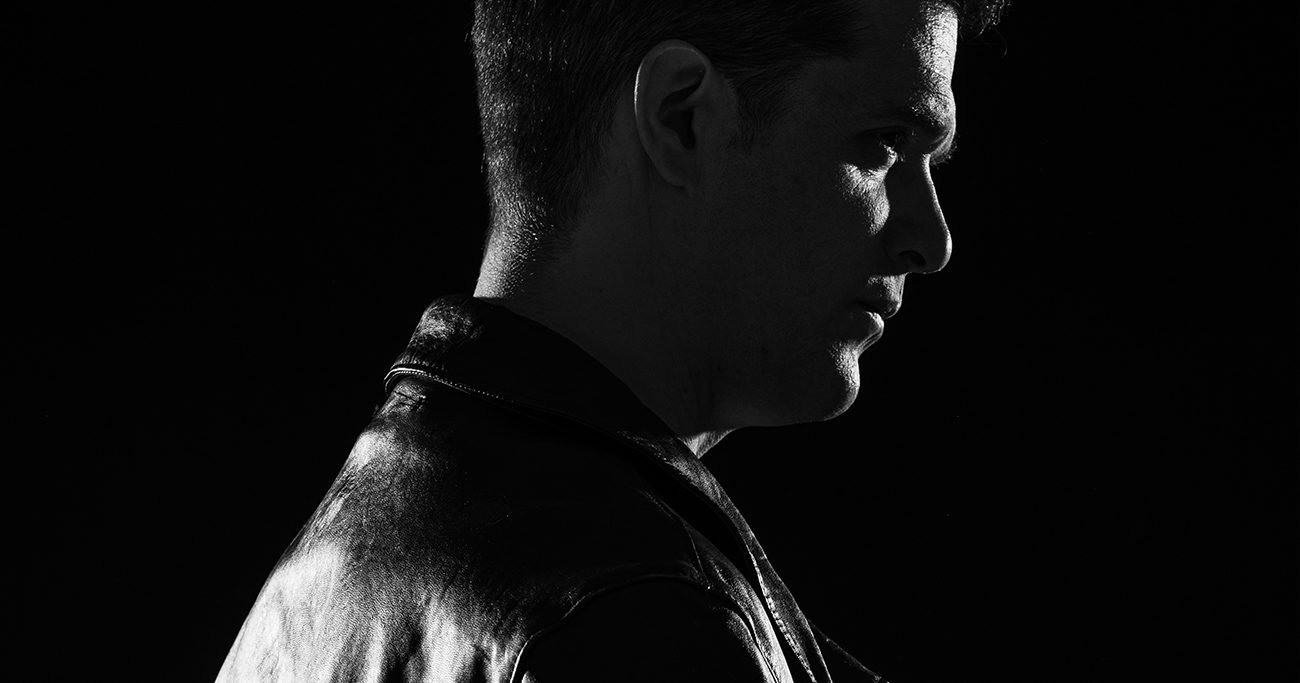 A Deep-Dive Interview With Dan Terminus