The German based synth machine Compilerbau, aka Rudi Koller, is back with another astounding release entitled "Trickster's Paradise." 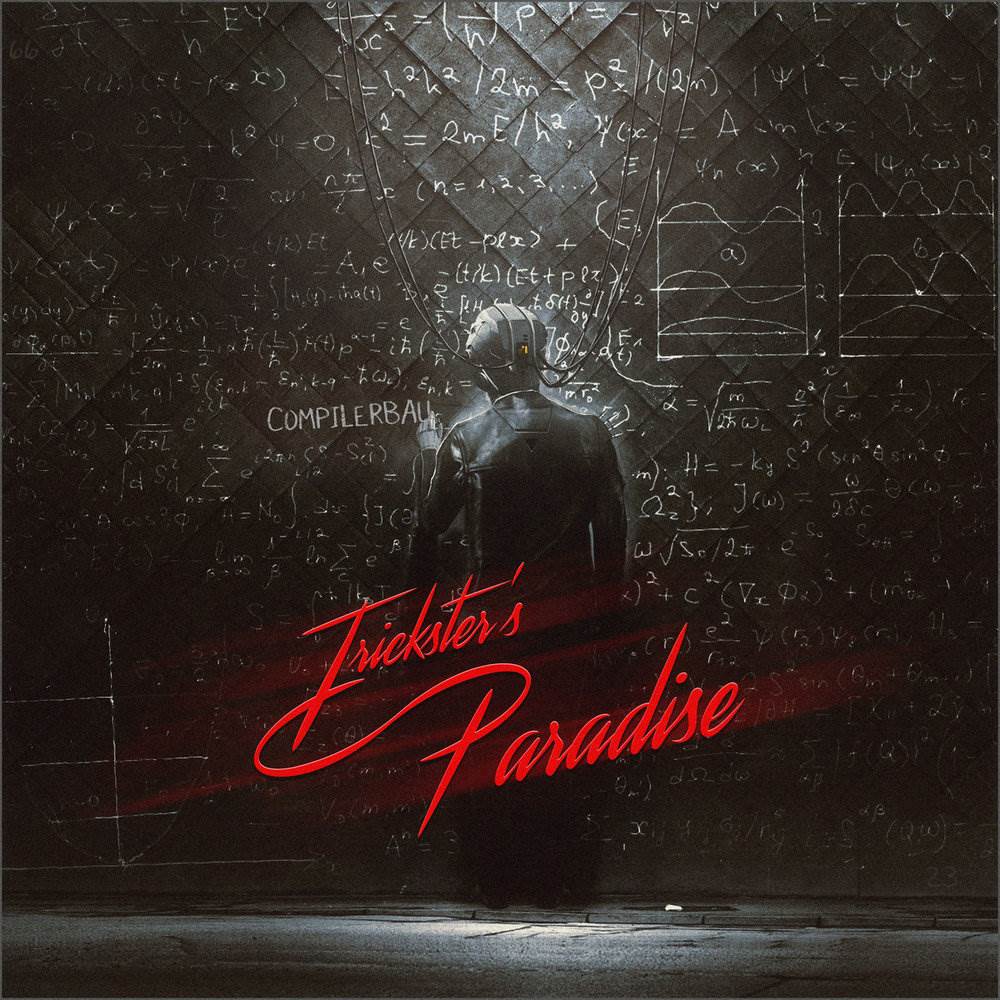 The German based synth machine Compilerbau, aka Rudi Koller, is back with another astounding release entitled “Trickster’s Paradise.”

Koller has been producing music for over two decades, beginning when he was 13. He is known for his attention to minute details and an involved process of creation – bending the technology at his fingertips to achieve his sonic will. According to various interviews, much of that early music sits unreleased on a fabled hard drive – though you can hear some of his earlier works in his “Chronicles” releases.

Because he has been producing for over 20 years, the Compilerbau sound was already very refined when he began widely releasing music under that name around 2013. Each successive release, therefore, has seen not an improvement as you would with many other artists, but rather another side of the same complex, dynamic and well-rehearsed Compilerbau sound. “Trickster’s Paradise” is no different – intricately complex and masterfully mixed and mastered with a heavy emphasis on dynamics over loud, crunched waveforms.

According to social media posts, “Trickster’s Paradise” actually began as one huge project that also included “North Wall,” which was released last year. Koller also explained that he infused “Trickster’s Paradise” with some counterpoint and fugue-like melodies written after his Bach releases. A close listen shows this to be true – the two albums are like different sides of the same coin, albeit one side more dream wave and one side darker and more Baroque.

Because of this fugue-like take,”Trickster’s Paradise” feels more reticent and brooding. Compilerbau has already released some fantastic dark wave – though Koller laments being pigeonholed into that genre – and this release builds amazingly upon those already mastered dark tones with Bach-like trills, arpeggiations and synth rolls so quick they almost become stabs.

Dana Jean Pheonix also makes an appearance on this album in three awesome tracks. Adding her beautiful tones to an already fantastically dark and mysterious release only makes it better. Finally, I asked a physicist friend of mine about the album cover’s equations – and they are, in fact, real waveform equations.

All in all, Compilerbau can put another notch in his belt of stunning releases. This isn’t one you want to miss – especially if you appreciate the darker side of synth!

Top Tracks: “Crazy Business,” “Protorobotics,” “Nomad (feat. Dana Jean Phoenix),” and “Altitude.”
Altitude was actually written in 1998 and the original version, “High on Mountains” can be found in “Chronicals I.”