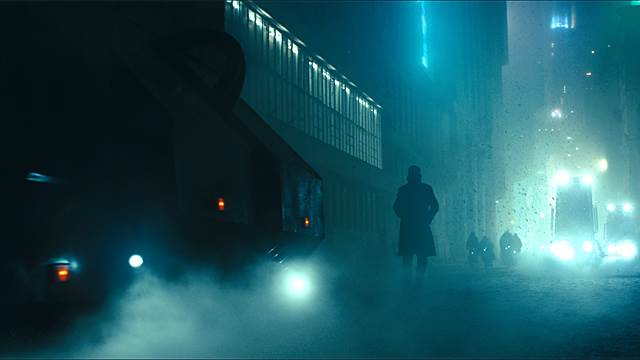 This hilarious music video finds September 87 in an alien studio, working with some quirky characters on their latest track.

Nothing says “Retrowave” like a Testarossa blasting through futuristic sci-fi planets and cityscapes!

Relatively simple, this video still manages to hit its mark. The beautiful scenery of this autopilot night drive perfectly matches the aesthetic of aging explored by the track’s lyrics.

Simply Stepford Wives style murderous androids or a metaphorical look at how automation will destroy the working class? Whatever your take, this video is sure to tickle your eyeballs.

“Nightkiller” is a dark, riff driven, yet melodic Synthwave original song dealing with the themes of nightmares, murder and things that go bumping in the night

Anoraak is back – the new video featuring a futuristic fight club. Who will survive?

This fantastic bit art video looks like it could be a full fledged game, and gives you glimpse behind the scenes of the Magnatron 2.0 album.

The Lovers EP was a smash-hit, so you know his music videos will be fantastic as well. This video seems straightforward at first, but there’s a twist is waiting at the end!

2. Trevor Something – Feel The Waves

Not only is this one of my personal favorite tracks of the year, but this original video is one of the best I’ve seen all year too! Animated and directed by Spencer Xavier with additional art + concepts by Linda Mota, this video feels like watching 80’s MTV – only somehow cooler. (Shout out to the absolutely SICK Le Voyage dans la Lune reference!)

The production quality on this video is astronomical – more of a short Blade Runner film than a music video. No need to say more – go watch it!